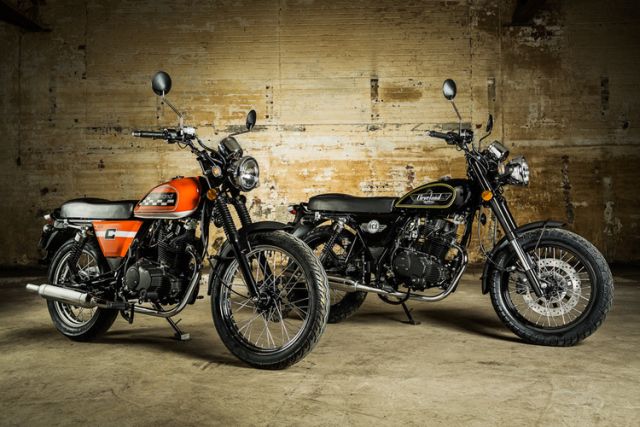 Cleveland CycleWerks (CCW) was formed in 2009, and specialize in building American-designed motorcycles with a retro touch. The firm boasts a presence in 23 countries, with a wide range of hardtail choppers, naked street bikes and flat-trackers, and have set their sights on the Indian market. We saw a few of CCW’s offerings at the Auto Expo earlier this year, and have just received confirmation that their first model, the Ace Deluxe, is expected to be launched by late September, with further models to hit the market in the following months. 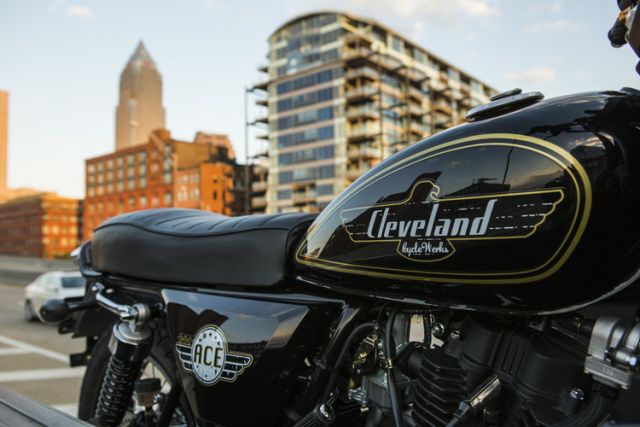 Pranav Desai, Director and CEO of CCW’s Indian arm has confirmed that the firm’s first Indian dealership will open in Vashi, with ten more dealerships expected to open in cities across the country. The motorcycles will be imported into India as CKD kits, and will be assembled at a facility near Pune. The Ace Deluxe, featuring chrome bits and old-school charm, is powered by a 230-cc, air-cooled single that puts out 15.5 PS and 16 Nm of torque, mated to a five-speed gearbox and suspended within a square-section single-downtube chassis. Although pricing has not yet been confirmed, we expect the Ace Deluxe to cost just over Rs 2 lakh, while the Misfit, which we expect to see launched by the end of the year, may be positioned closer to Rs 2.5 lakh. Based to the initial reception of these two models, CCW may also go ahead and launch smaller 125-cc as well as larger 450-cc motorcycles in the near future. 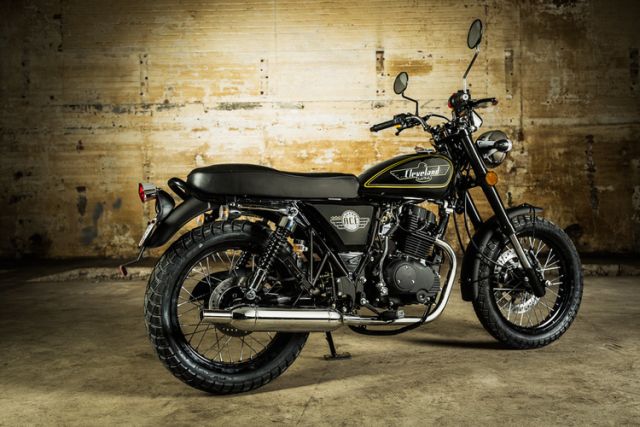 Watch this space for news on the launch of the Cleveland Ace Deluxe as it happens later this month.