With the recent launch of their Intruder 150 Suzuki have entered the small cruiser market, and will go up against the only established player in this segment – the Bajaj Avenger. How do these two motorcycles stack up against each other? Well let’s find out with this basic comparison between the new Intruder and the Avenger 150 Street. 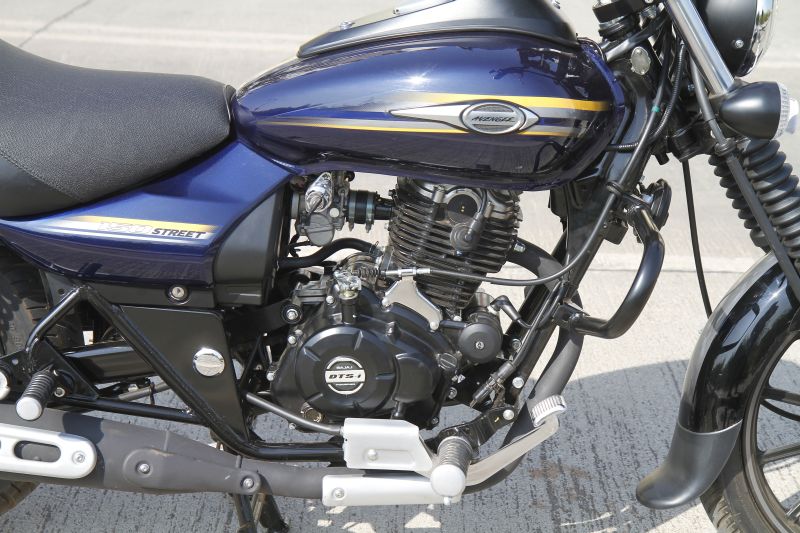 We can start off with the visual impact of both motorcycles; looks are a subjective topic these are two very different looking cruisers and each will probably have its fair share of admirers. While the Avenger fits into the traditional cruiser mould with the metal tank, familiar profile and raked out front fork, the Intruder features several plastic panels, not a hint of chrome and is shorter, aiding manoeuvrability. The Intruder has the broader, more-muscular look and is Suzuki’s take on a modern cruiser, taking design cues from the larger Intruder family, while the Avenger sticks to its classic lines; both bikes are attractively designed, albeit with different philosophies. 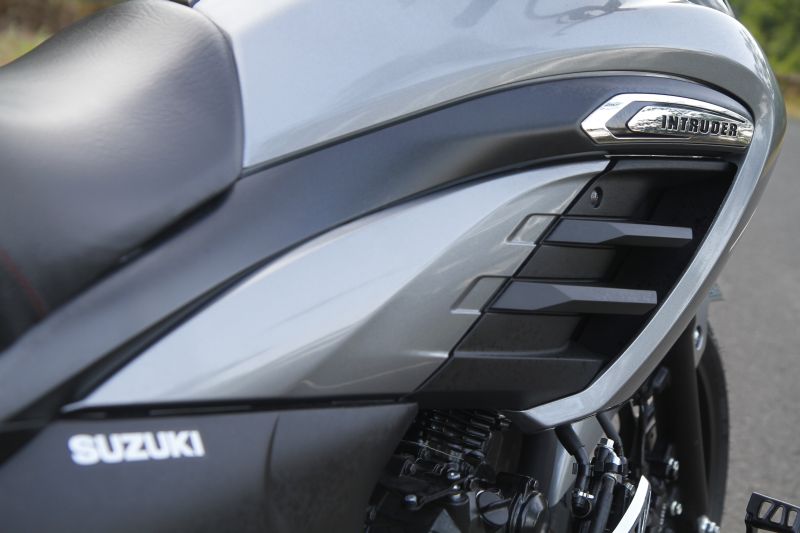 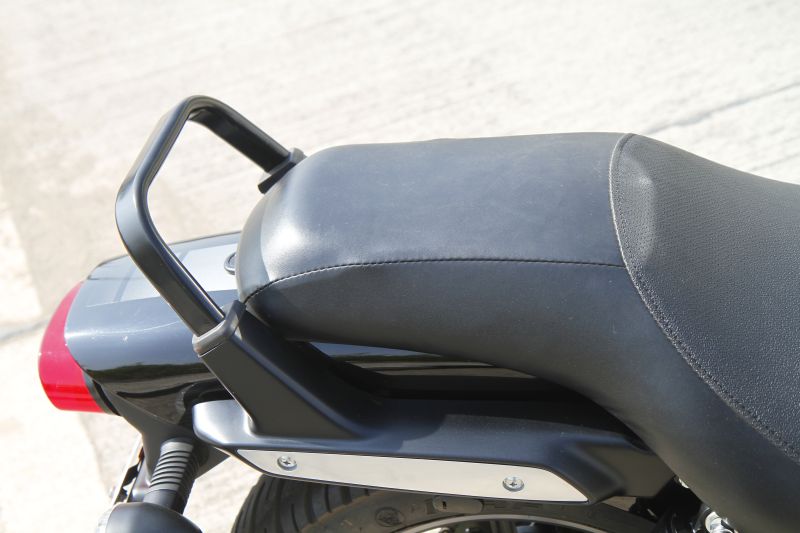 Moving on to the engine, the Avenger is powered by an air-cooled 149-cc, 2-valve, SOHC unit that makes 14.54 PS at 9,000 rpm and 12.5 Nm of twist at 6,500 rpm. The newer Intruder is powered by the 155-cc air-cooled, single cylinder SOHC unit, borrowed from the Gixxer, and makes a healthier 14.8 PS at 8,000 rpm and 14 Nm of torque at 6,000 rpm, and both powerplants are mated to smooth-shifting five-speed gearboxes. So it is the Intruder that has the edge when it comes to performance, making more power and torque than the Avenger, and even lower in the rev range.

Both bikes feature telescopic forks up front, but while the Intruder is endowed with a swingarm-mounted monoshock at the rear, the Avenger makes do with the traditional twin shock absorbers that you expect to see on a cruiser.

On the braking front, it is the Intruder that has the upper hand; it gets a 266-mm disc helped along by a single-channel ABS up front and a 240-mm disc at the rear. Conversely, the Avenger gets a 240-mm disc up front, a 130-mm drum at the rear and no ABS. 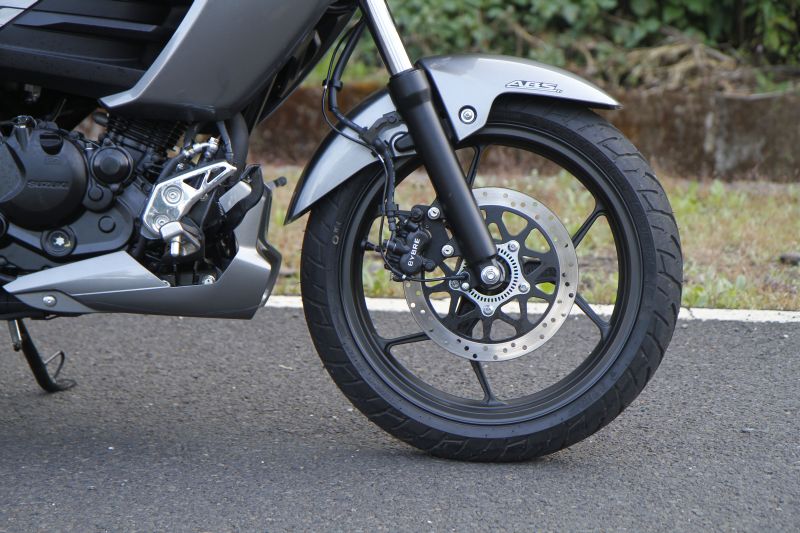 Cruisers are designed for long hours on the road, and range is important; The Avenger with its 14-litre fuel tank would definitely be more desirable on long rides, needing to make fewer fuel stops than the Intruder, whose tank holds only 11 litres of fuel. 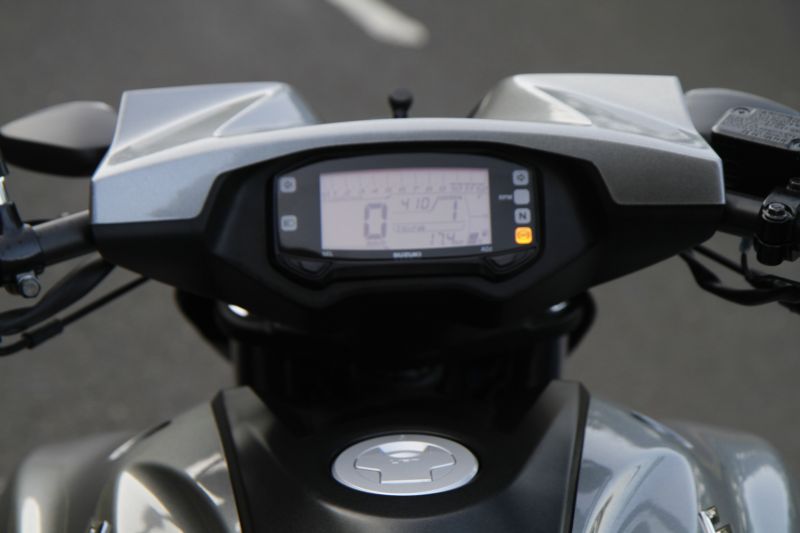 Both bikes are similarly equipped, but the Intruder gets a full-digital dash with loads of information of offer, while the Avenger gets a large round speedo with a small digital display, with another small analogue fuel gauge on the tank. Once again Suzuki have gone the modern route while Bajaj have gone the traditional route; personally, I do like the digital display on the Intruder, but feel that the Avenger’s setup is a lot more suited to the cruiser image. 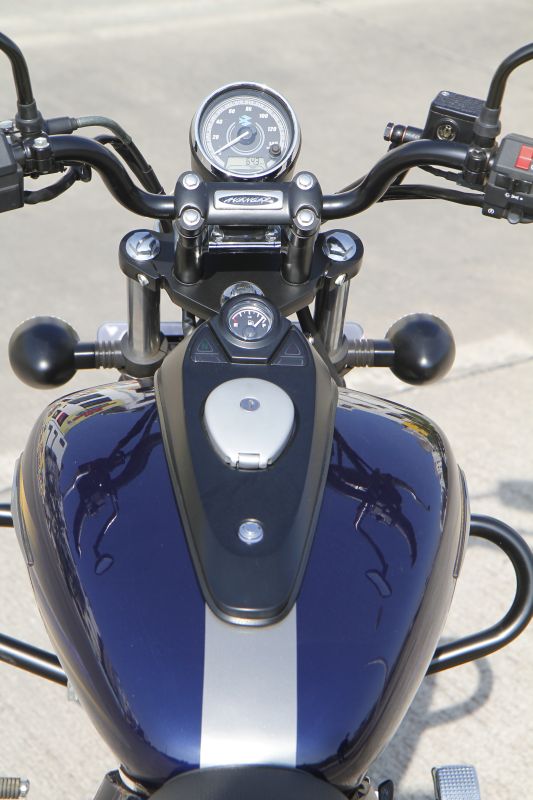 Ultimately it comes down to the cost. The Avenger is priced at Rs 76,962, while the Intruder is priced at Rs 98,340 (both ex-showroom). This seems like a rather large difference, although the extra 21 grand for the Suzuki buys you a brand new motorcycle that looks like nothing else on the road. You also get more power and torque, the digital dash, better brakes with ABS, and a more nimble motorcycle thanks to the 17-inch wheels and rear monoshock.

With the launch of the Intruder 150 Suzuki have reawakened the small cruiser segment, and given Indian buyers something to think about. We have weighed the pros and cons of both bikes for you, to help you make an informed decision when you decide to buy your next bike.