Attendance was strong for CSS 2020 and so was the pace. There was also a nice surprise in store for us 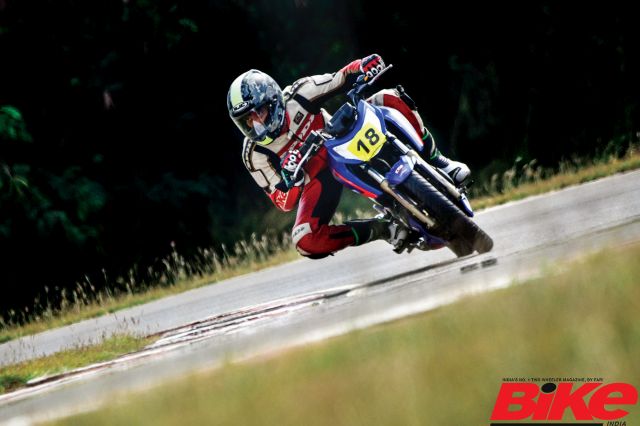 The California Superbike School or “CSS”, as it is popularly known, is a school that teaches the finer aspects of motorcycle handling or, as they call it, “The Art of Cornering”. They have been in the business of step-by-step coaching for 40 years now, first put into motion by the founder, Keith Code, in the late 1970s. Today, batches of highly trained coaches tour the world, conducting CSS at racetracks around the globe. The best job ever?

CSS India was made a reality thanks to the efforts by the father-son duo, TT and Siddarth Varadarajan (now a CSS coach himself). Bike India were invited as always and yours truly was given the assignment. Prayers do get answered, don’t they? 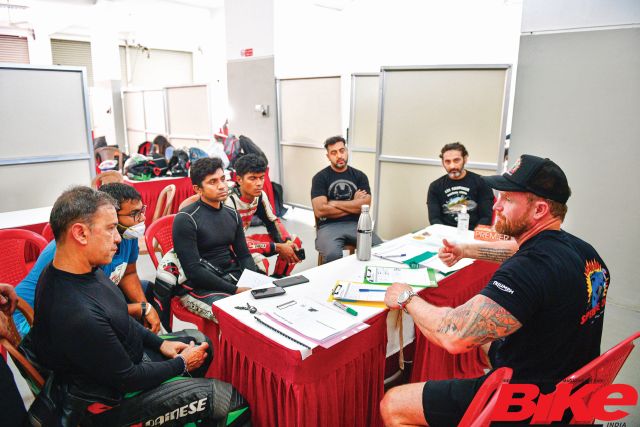 From the excitement dripping off the page you might think that this was my first time; it was not. I was already coached from levels one to three in 2018 but who is going to say no to another shot at the CSS?

While most people were getting ready to beat the Friday traffic to work, CSS students were already at the racetrack, getting their riding gear and motorcycles scrutinized. After the general instructions and safety briefing, a handful of students were herded away for what seemed like a private chat with the coaches. Some deft sleuth-work revealed that they were Level 4s; the highest training programme offered by the CSS. Only those who have finished the first three levels are eligible for Level 4 and it costs more than the first three levels combined. That’s a lot of money for one level. What makes it so special? 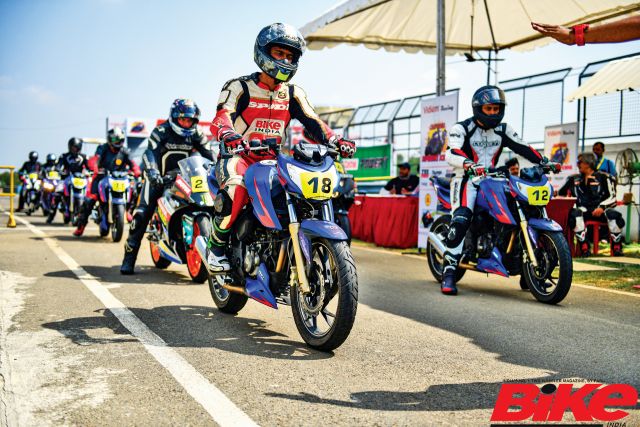 Seeking a new angle to my story, I asked TT Varadarajan if it would be possible for me to hover around the Level 4s during my free time to gather new material for this feature. He responded in his usual amiable manner, ‘Sure, tiger (he calls everybody tiger). Let me talk to the coaches,’ and et voila! I was promoted into the Level 4 classroom, just like that. Thank you very much, Mr Varadarajan and the CSS team! 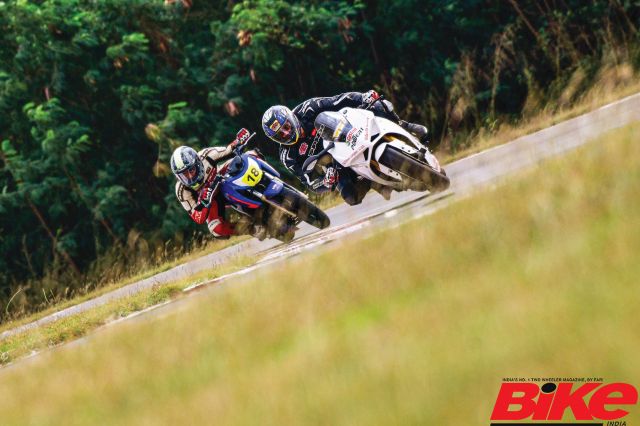 Level 4 is a lot like personal tuition because you get a lot of individual attention. The Level 4s attend separate classrooms and focus on advanced drills that will help each rider in an area where they struggle. To guide us through this journey, we had an on-track coach and an off-track consultant and, on the first day, I found myself answering to Anthony Chen and Damian Mackie, in that order. Each session out on the track was followed by a debrief with Anthony. Post our brief discussion, he would jot down a few things and send me off to Mackie who would then decode that note and discuss its contents with me. Such personal attention allows the coach and the student to analyse the issue in vivid detail. During these discussions, the off-track consultant helps you identify what’s causing the issue and also recommends a possible remedy to work through it. 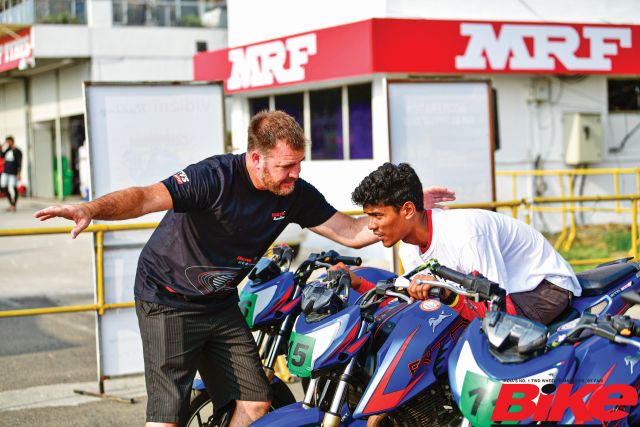 My first exercise was “speed-scrubbing”. After the first session, my coach told me that I could go a lot faster in some corners if I used the motorcycle’s turn-in to set my entry speed instead of relying on the brakes. ‘Approach a corner at a comfortable speed, pick a point somewhere in the turn and tip in the motorcycle without touching the brakes. If the motorcycle slowed down significantly before the point, then you know that the next time you can enter that same corner faster.’ These words helped me immensely and, by the end of the session, I was carrying more speed into corners with a reduced dependence on the brakes.

Fuelled by the success of that session, we focused on other areas of my riding that needed improvement. My biggest takeaway for the day was an acute observation about my body position. Personally, I like left-hand corners because I have always been more comfortable leaning the motorcycle on the left than on the right. So, I was quite taken aback when my coach told me that my body position was better in the right-hand corners than in the left-hand ones. My coach jumped on to a parked motorcycle and pointed out that small mistake I was making; something I would never have been able to make out myself. Once I corrected that, corner entries and exits were smoother and more stable as well. A few more points on my confidence meter right there. 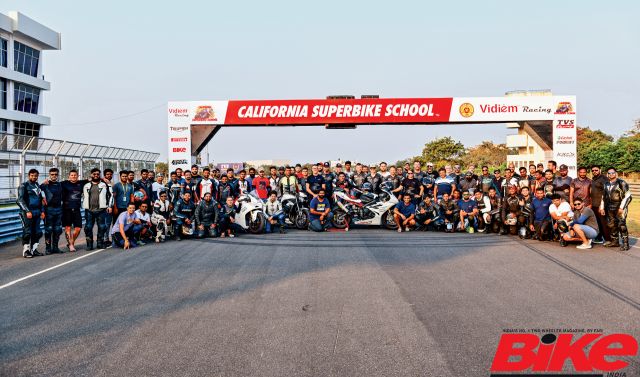 The second and third days were better because Damian ditched his desk role and turned into my on-track coach while Stephanie Redman became my off-track consultant. Damian was able to observe me closely and pointed out specific points that needed immediate attention. This time, when I went back to Stephanie, we were able to discuss things quickly and in more detail. Since progress was a lot faster, we moved on to drills that could improve my pace. My favourite of this lot was “trail-braking”.

One of the things students like about the CSS is that they explain each drill with science to back it up. While it may not make a difference to some, it does instil confidence into others to know that the motorcycle will remain stable due to the laws of physics and what not, even if the rider input is scary. If someone told you to tip your motorcycle till your knee scraped the ground, would you do it? Or would it be easier if you knew what to expect and had a detailed lesson on how to do it? 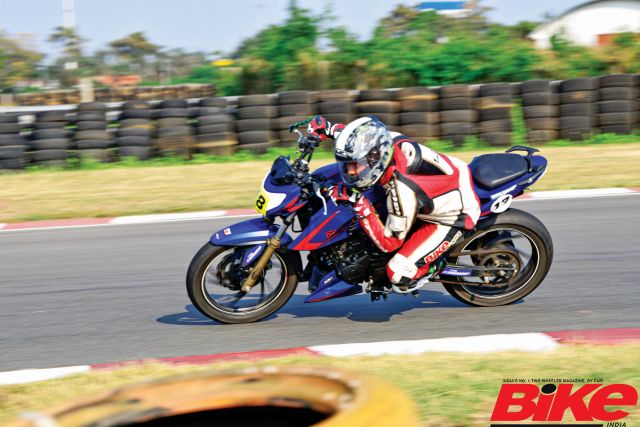 As always, this year also, the CSS team and Varadarajan’s staff ensured that the entire event was flawless. There were enough refreshments to keep the riders hydrated, enough time to discuss things with the coaches, and, most importantly, enough time on the track. To top it all, the quality of instruction we received over those three days will definitely help us evolve as riders in the long run. As more coaches join the CSS India ranks, we may expect frequent camps from this institution that has coached many successful riders worldwide. Cheers to that. 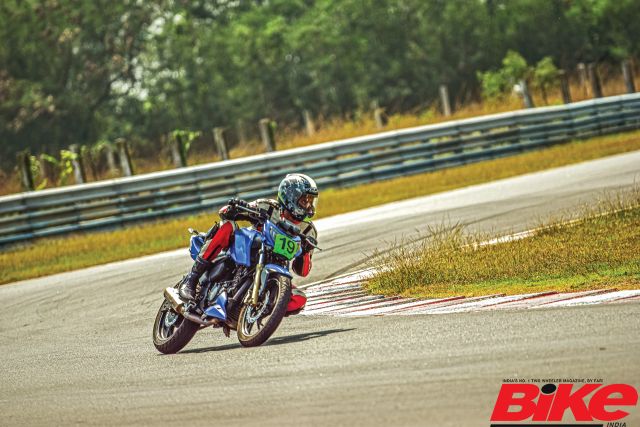 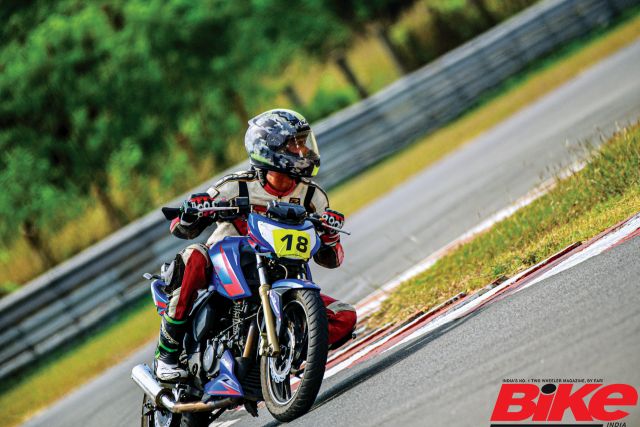