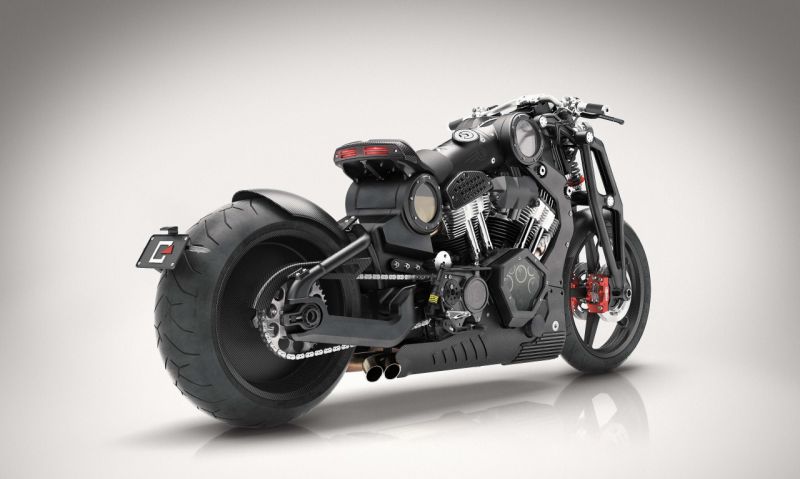 Confederate Motors, known for their custom-built motorcycles, once again steals the spotlight with the second generation P51 Fighter.

Pierre Terblanche, the man behind the design of this sinister looking motorcycle stated that the P51 Fighter draws inspiration from a 1960’s stripped down chopper and the company’s  X132 Hellcat.

The P51 Combat Fighter houses a 2,163-cc, CX4 engine, making a whopping 200 PS and 230 Nm of torque, mated to a five-speed transmission. Other features include carbon fibre front and rear wheels, 14-litre fuel tank, and and aluminum chassis. 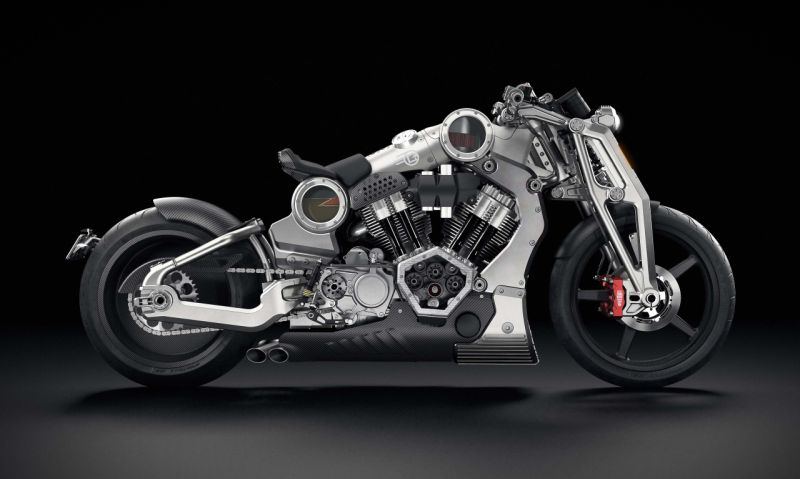 The P51 Combat Fighter was Pierre’s last project at Confederate, before heading here to India and singing up for Royal Enfield. 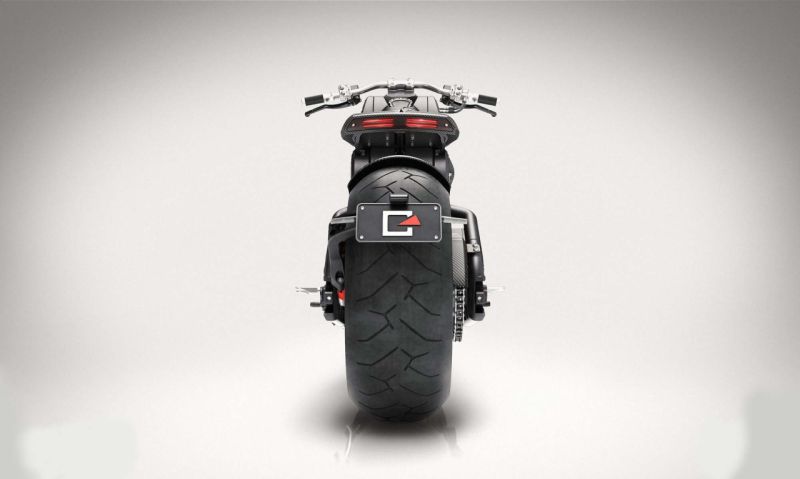