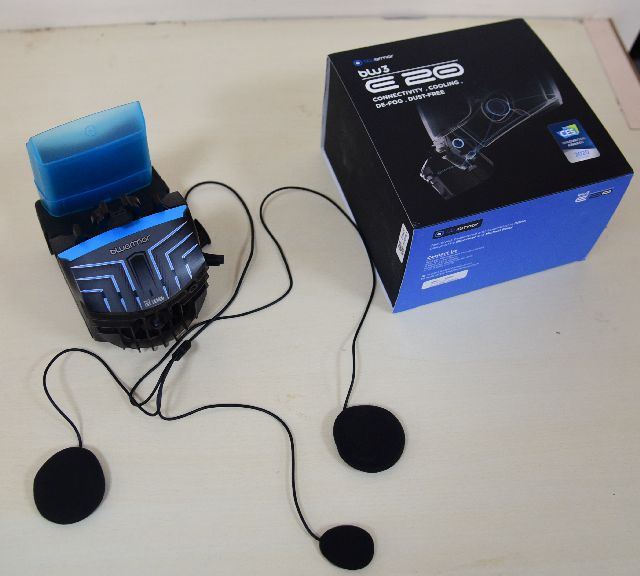 Compared to its more accessible sibling, the A10, what immediately grabs your attention in the Bluarmor Blu3 E20 is that it somehow seems to be of superior build quality. The plastic parts that make up the E20 seem stronger and less flimsy. The E20 also comes equipped with a set of speakers and a mic for the helmet, adding the perk of infotainment along with the cooling inside the helmet.

We personally felt that the Bluarmor Blu3 E20’s additional “dynamic” speed setting for the fan and volume level for the speakers was as useful as it was creative. With dynamic speed control, the speed of the cooler fan changes according to the speed of motion and also the volume of the speaker system can be changed via voice command. Since the speed of the fan was the least when the bike moved slowly, the vibratory noise of the cooler fan resonating through the helmet masked the ambient noise a lot less compared to the Blu3 A10 making use of the Blu3 E20 less tricky when riding in traffic. 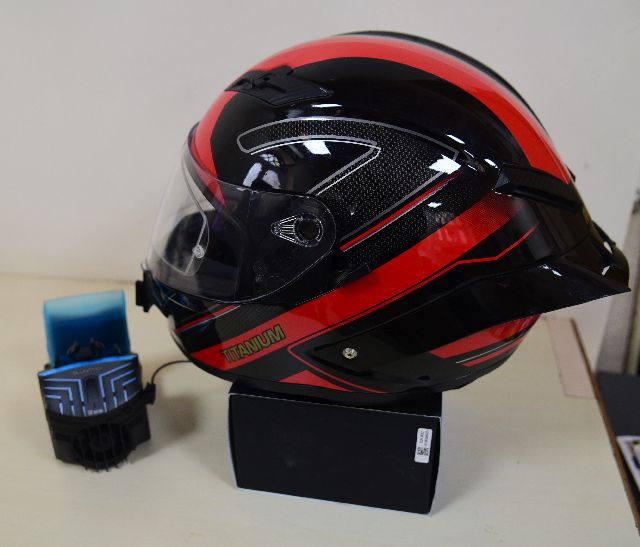 A three-second long press of the button awakens the Google Assistant (or any voice assistant) in the phone connected to the Bluarmor Blu3 E20 via Bluetooth. Voice assistant, though sometimes glitchy, is quite useful to access features such as starting navigation and making calls. On giving permission, the cooler will also read out your WhatsApp messages for you. We turned this setting off after a brief period as the continuous noise inside the helmet got annoying.

The bulk and weight of the Bluarmor Blu3 E20 still remain a considerable problem since we felt that the E20 was heavier compared to the A10. The cartridge runs dry quite quickly too. Thus this device might not be great for long rides. But we felt that the E20 is quite a step up from the A10 and is comparatively better value for money at Rs 4,999. 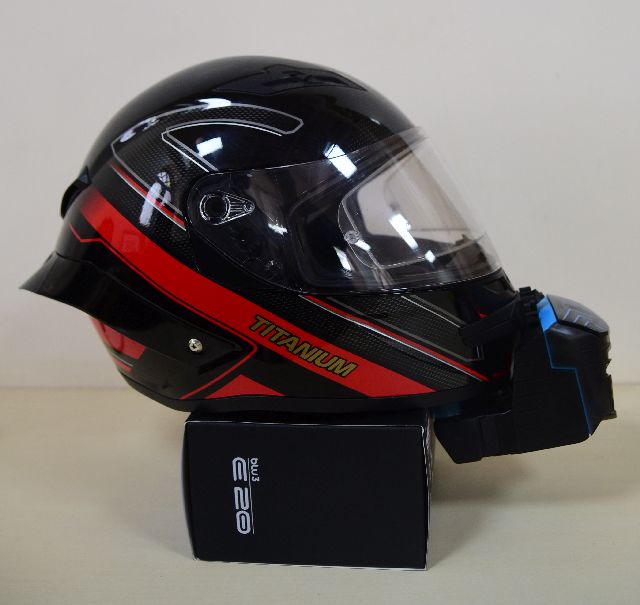 The Bluarmor Blu3 E20 is more interactive than the A10 as it comes with a dedicated smartphone app which is quite handy. The aid of the app makes the device a lot more interesting and easier to understand. The app returns ride-related feedback such as distance travelled, average speed, at what speed the fan was used and for how long, voice commands and the number of WhatsApp messages read out, among others.