Chennai-based brand Blacksmith are all set to launch their new electric motorcycle in India. It will be called the Blacksmith B2. 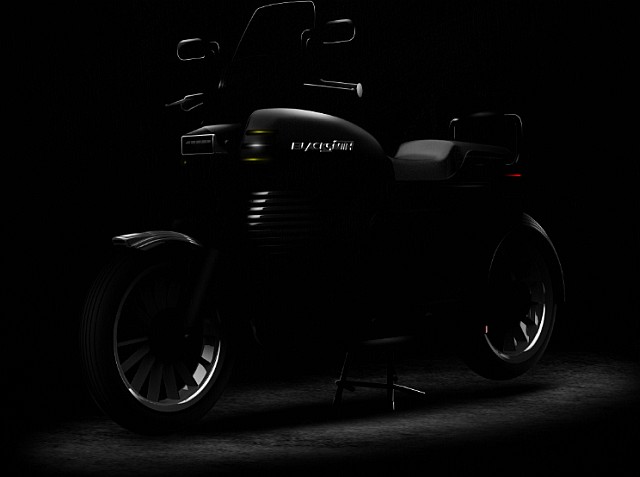 Riding range and charging won’t be a problem anymore as the Blacksmith B2 will feature battery swapping technology just like the new Revolt electric motorcycles. The details we have as of now are out on the company’s official website. From the images on the website we can see that the motorcycle will sport a tall windscreen, an LED headlight, a stepped seat, a tank-mounted information display and alloy wheels.

The Blacksmith B2 will run on an asynchronous motor that has a rated output of 5 kW (6.8 PS), a peak power output of 14.5 kW (19.7 PS) and a peak torque of 96 Nm. A single charge will take up to four hours and will give the electric bike a riding range of approximately 120 km. There will also be a dual-battery feature where the bike can accommodate two batteries instead of one, increasing the riding range to around 240 km. The High Energy Density NMC (Nickel Manganese Cobalt Oxide) battery pack comes with Intelligent Bluetooth BMS (Battery management system).

The bike has a claimed gradeability of 25 degrees and a loading capacity of 200 kg. The bike will sport 3.50 R18 tubeless front and rear tyres. There is still no information on the type of brakes the bike will use yet, although it is safe to assume that it could get disc brakes on both ends. Other features on the electric bike – LED with projector headlights, GPS and Artificial Intelligence System, digital speedometer, and front and rear telescopic suspension. Safety features on the bike include an Alarm & Circuit Closing System, Stand and Occupant Sensor and New Traffic Indicators (Patent Pending).

There is still no news on the price or the launch date of the motorcycle. It will probably receive the subsidy under the FAME II scheme. There is a policy by the Ministry of Road Transport and Highway which states that bikes with a power output of less than 250-watt don’t require registration, which should help keep on-road prices down.