With some great motorcycles already revealed this year, the new launches are showing no sign of slowing down. We bring you a list of machines that you can expect to see in showrooms before the year is out. 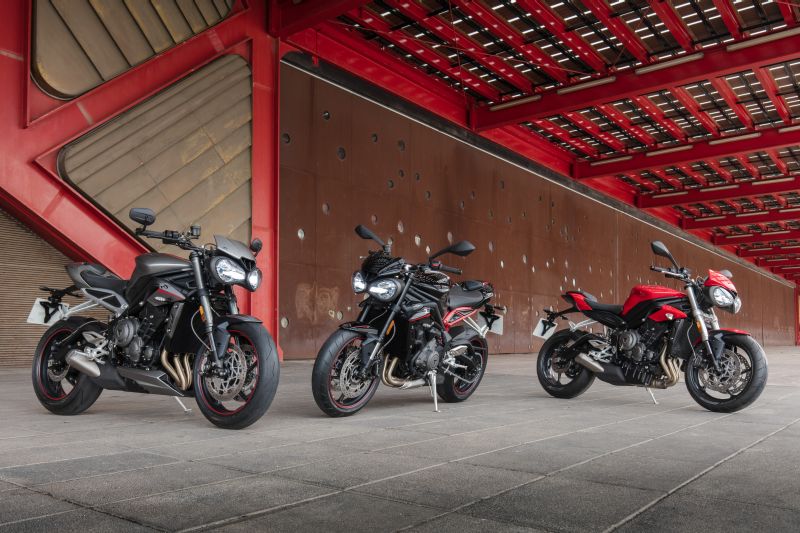