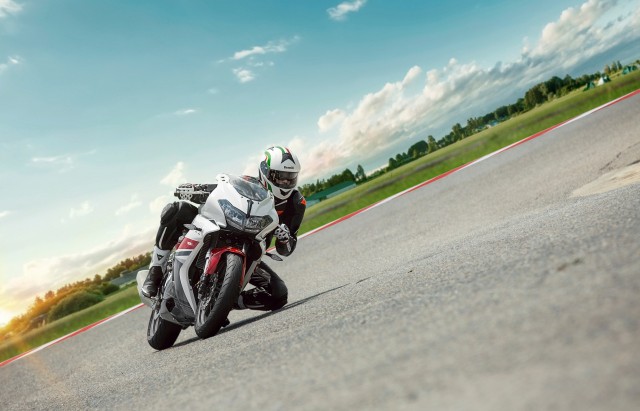 With the government proposing a ban on internal-combustion engine motorcycles, Benelli has had to re-think their India plans.

Italian motorcycle manufacturers Benelli were planning on setting up a large-scale manufacturing facility in India, to build mass-market commuter motorcycles for the Indian as well as other markets. However, with the Indian government planning an electric revolution and deciding to outlaw internal-combustion-powered motorcycles below a capacity of 150 cc, Benelli have had to reconsider their proposed facility.

The new Benelli plant would have had an annual manufacturing capacity of at least 2,00,000 units, and would have created 400 new jobs, but with the government planning to move away from internal combustion engines, the long-term viability of such a facility is uncertain. Hence Benelli have doubled the capacity of their assembly line near Hyderabad, with the provision to further increase it if the need arises based on local market demands.

Instead, Benelli are going with the flow and have announced that they will soon enter the electric space, and are currently developing battery-powreed mass-market commuters, in line with the government’s push towards electric mobility.