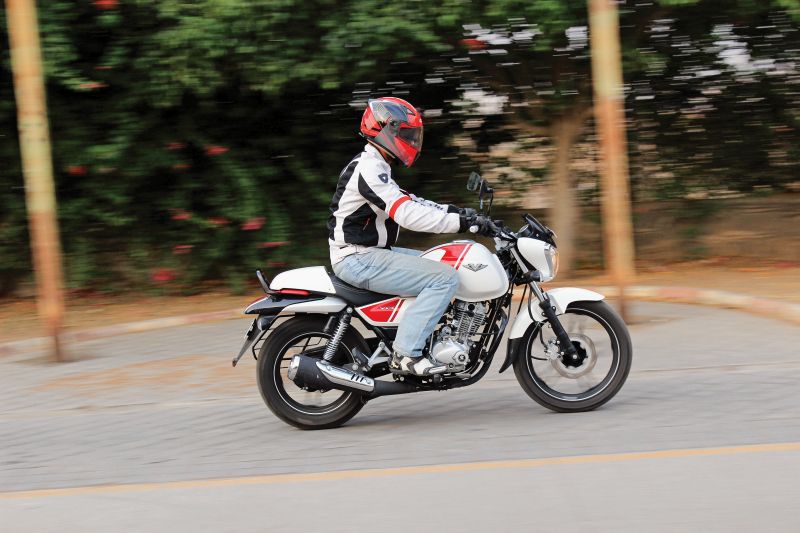 The new bike is most likely to be called the V 12 and it will draw heavily on styling from the current V 15. After establishing a foothold in the 150-cc segment with its premium commuter, the V 15, Bajaj have decided to disrupt the 125-cc market that is currently being dominated by the Honda CB Shine and Hero Glamour.

The highlight of the bike will be the metal it draws from the legendary INS Vikrant. We expect the bike to derive its engine from the Discover 125 and should churn out 10 PS and 10 Nm. The V 12 was expected to be launched by the end of the year but with the 400-cc monster from Bajaj being delayed, we are speculating that it might be released early next year.

We expect it to be priced around Rs 50,000-55,000. This move seems to be the right thing to do for Bajaj as it is currently enjoying the success brought by the V15. Bajaj have launched an ocean blue colour to celebrate sales of 1,00,000 units of V15. 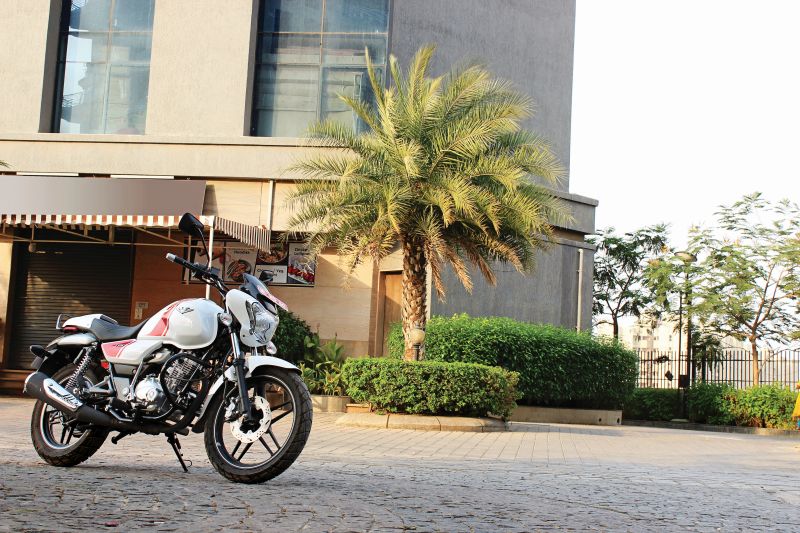