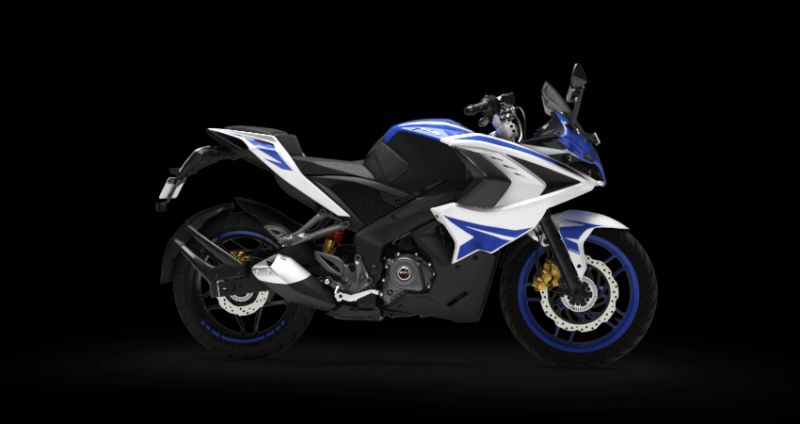 The 200-cc Pulsars get a fresh dab of colour and BS IV-compliant engines.

For their 2017 line-up of next-generation Pulsars, Bajaj have launched them in fresh new colours while making their engines compliant with BS IV norms. The RS200 and NS200 have been quite successful in the Indian market for some time now. The RS200 created a splash when it was first launched due to its optional ABS, full fairing, perimeter frame and twin-projector headlamps. With a claimed top speed of 141 km/h, it also ensures safety and stability at high speeds. The 2017 RS200 will be launched in two paint schemes: Graphite Black and Racing Blue.

Due to their increased production capacity and popular demand, Bajaj have decided to re-introduce the Pulsar NS200 in the Indian market. Although there are no changes to the engine’s power figures, it has been made BS IV-compliant. The post-makeover NS200 is available in three colours: Graphite Black, Mirage White and Wild Red, and a belly-pan for that street-fighter look. 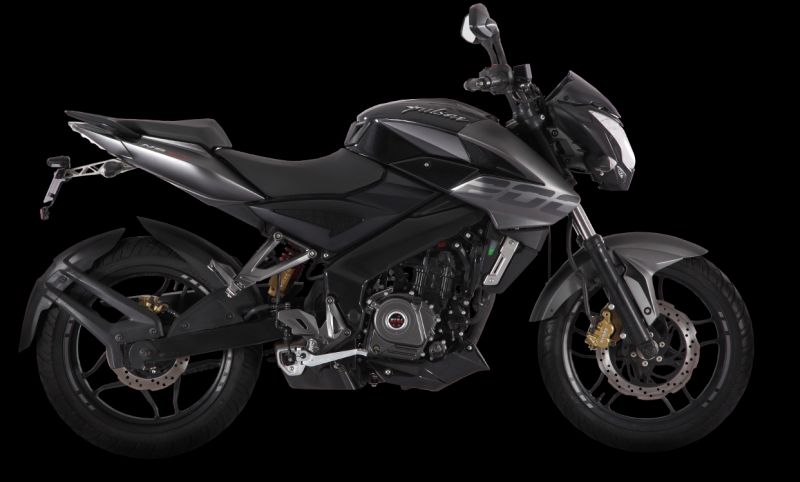 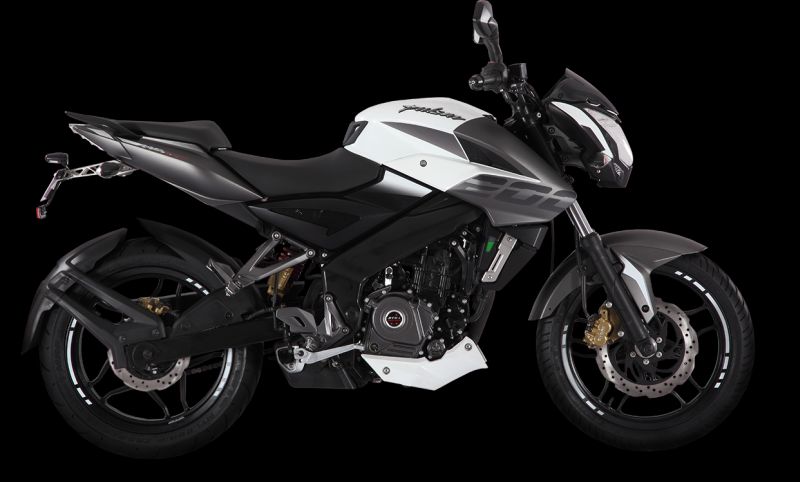