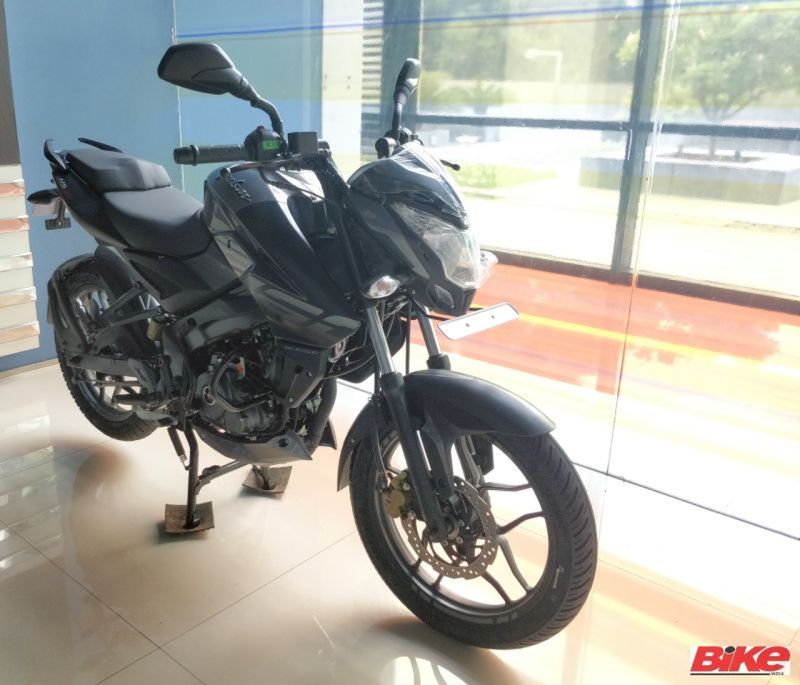 The Bajaj Pulsar NS160 comes with a new air-cooled 160.3 cc motor and looks set to storm the growing 160-cc segment. 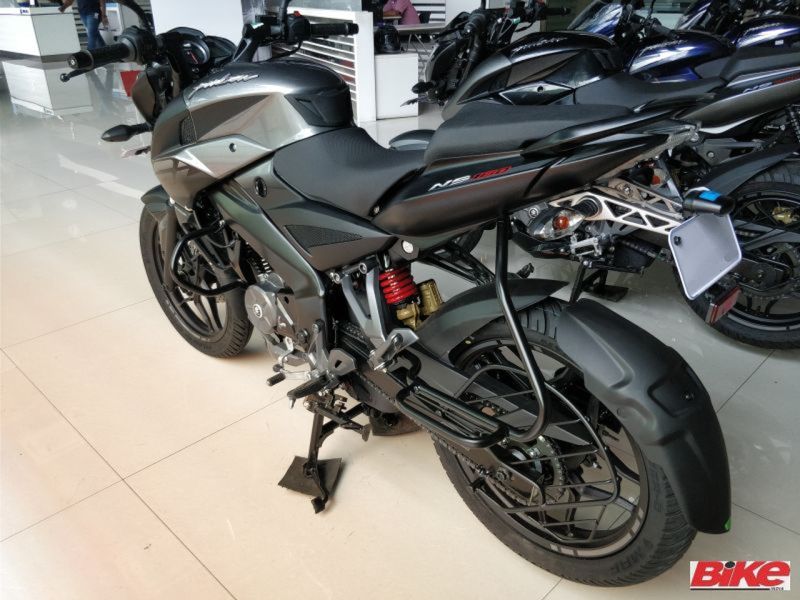 Rumours have been abound regarding the imminent launch of the baby Pulsar NS, and now we can put those rumours to rest. The new NS160 is here, and it looks akin to the larger NS200.

There are a few changes on the smaller Pulsar NS160 such as the fact that the single cylinder engine seems to be derived from the Pulsar 150 as opposed to a scaled-down version of plant powering the NS200. Hence, it comes with DTS-i (digital twin-spark ignition) tech, unlike the 200’s triple spark plug technology. The NS160 doesn’t get liquid cooling like its elder sibling, instead an air-cooled unit comes equipped with an oil-cooler, which is also seen on the old Pulsar 200 and Pulsar 220F.
The bike has reached a few Bajaj dealerships already, but details are scant, as the Pulsar NS160 is scheduled to be officially launched in July post-GST implementation. The NS160 develops 15.5 PS and 14.6 Nm of torque. Moreover, the smaller Pulsar is said to be more fuel efficient to attract new buyers. 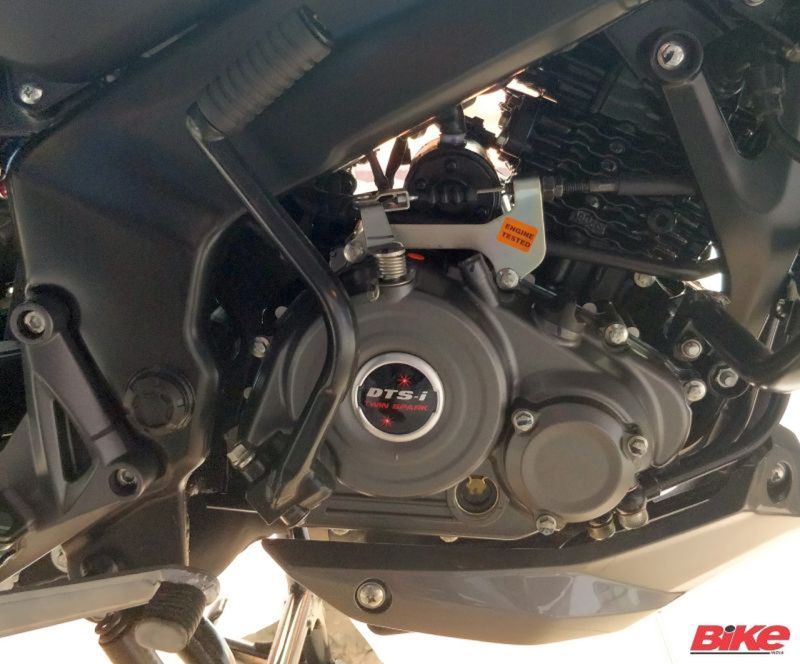 In Pune, the bike has been priced competitively at Rs 82,366 (ex-showroom) which will bring the on-road price close to Rs 95,000. The Pulsar NS160 is aimed at other sporty 160-cc offerings including the Honda CB Hornet 160R , Suzuki Gixxer, TVS Apache RTR 160 and the Yamaha FZ-S 2.0 FI which are all similarly priced.