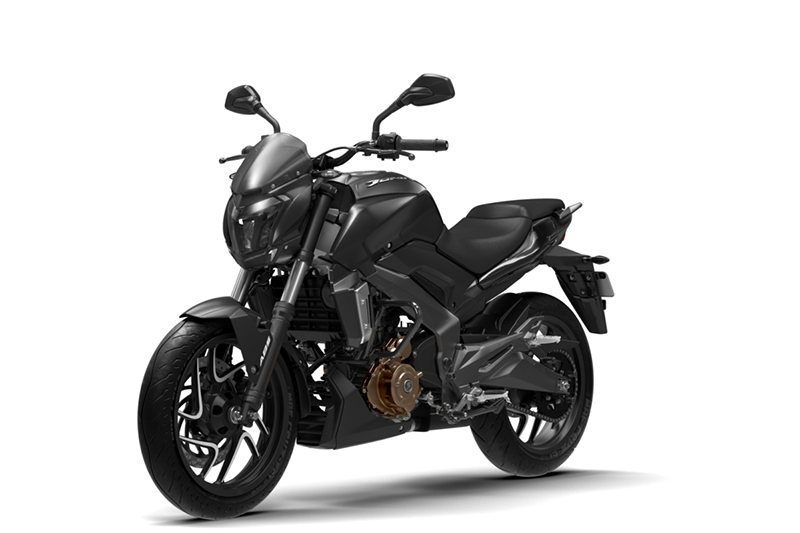 Bajaj Dominar 400, the most powerful bike from Bajaj Auto, has now come in an all-new Matte Black shade. Mechanically, the Dominar remains unchanged and is available in both non-ABS and ABS versions. The new matte black Dominar has already arrived at Bajaj dealerships for sale and carries a price tag of Rs 1.41 lakh for the disc-brake variant and Rs 1.55 lakh for the ABS variant (ex-showroom, Delhi). With the new addition, the Dominar will now be available in four matte colours namely, Matte Black, Moon White,Midnight Blue and Twilight Plum. 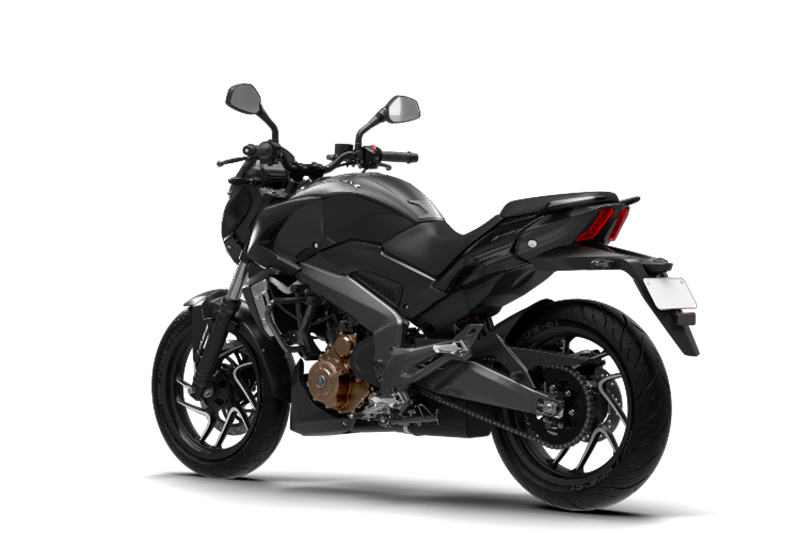 Eric Vas, President, Motorcycle Business, Bajaj Auto Ltd said, “Since the launch of the Dominar, motorcycle aficionados across India have labelled the year 2017 as ‘1 AD: After Dominar’. The Dominar 400 has redefined biking for India. With its massive presence coupled with superior performance, control and technology, the Dominar transforms any ride into a hyper-ride.”