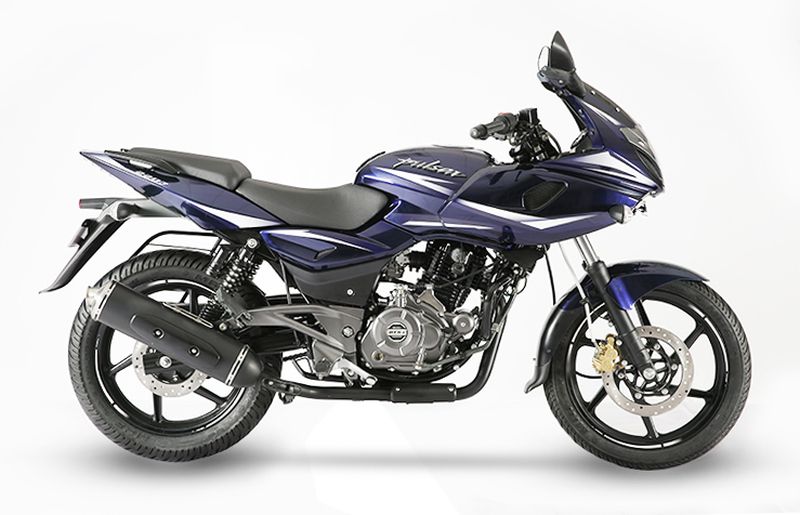 The new range of Bajaj Pulsar motorcycles will sport BS IV-compliant engines, putting out the same power and torque figures as the outgoing models.

Bajaj’s venerable Pulsar range of motorcycles has come a long way, and was instrumental in opening up the performance bike market in India. For 2017 the bikes remain mostly unchanged. The then flagship model, the Pulsar 220F has also been reinvigorated. The engine casings are now grey, while the silver silencer has been replaced with a blacked-out unit with chrome accents. The bodywork also features new stickers. The engine is still a 220-cc, single-cylinder, four-stroke unit that pumps out 19.12 Nm of twist at 7,000 rpm and 21.05 PS at 8,500 rpm; the chief difference here is that the new unit is BSIV-compliant.

The Bajaj Pulsar 180 has also received upgrades in the form of the Laser Edge theme and the addition of a rear disc brake now offered as standard kit. The Pulsar LS 135 and the Pulsar 150 DTS-i are the other models to receive the upgraded design theme. The Pulsar 150 is the only one to not have BS IV-compliance but will be upgraded in the near future. 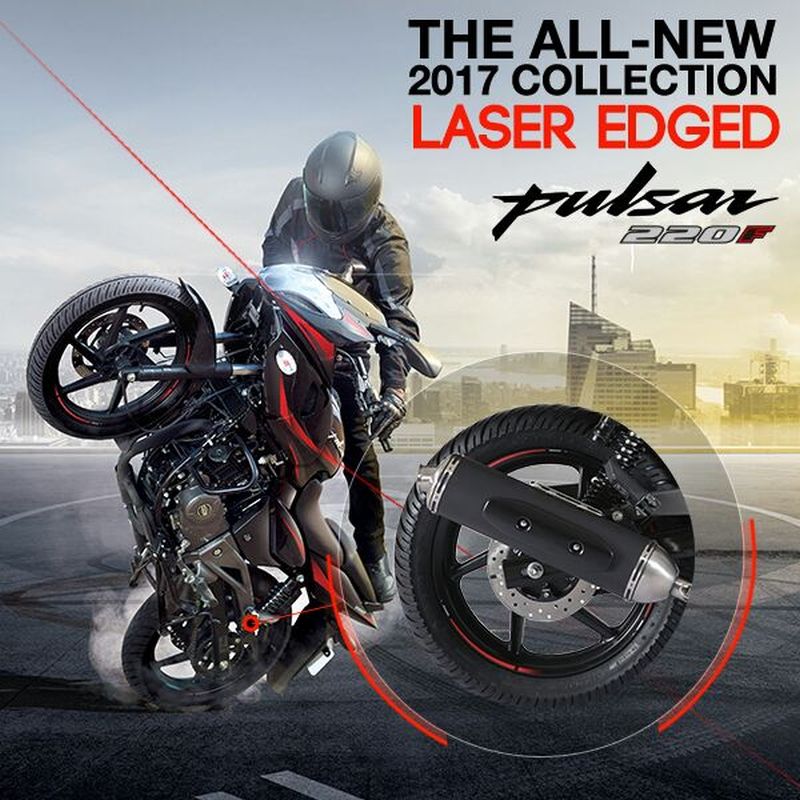 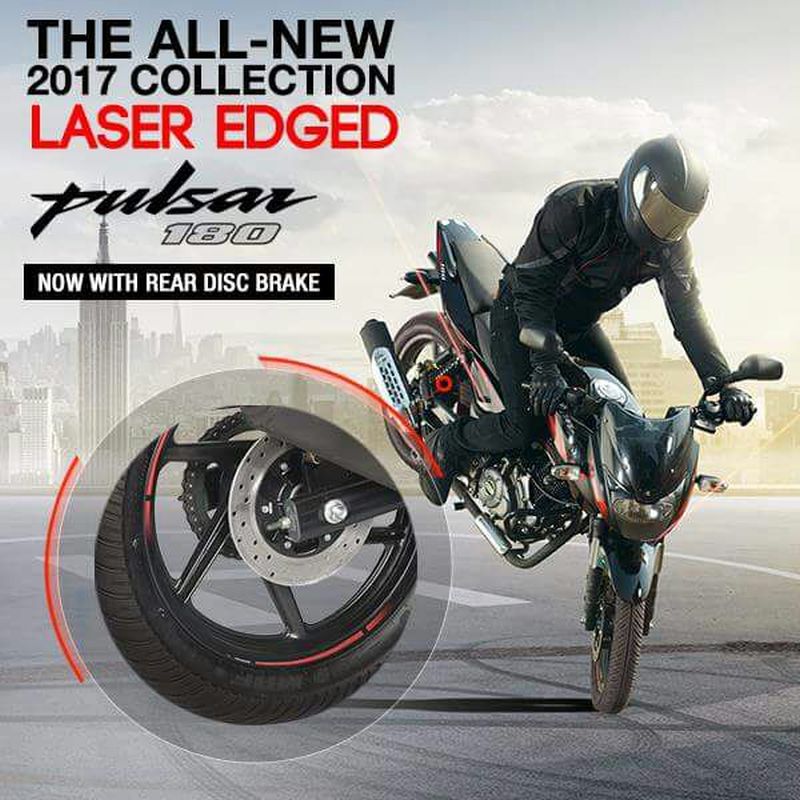