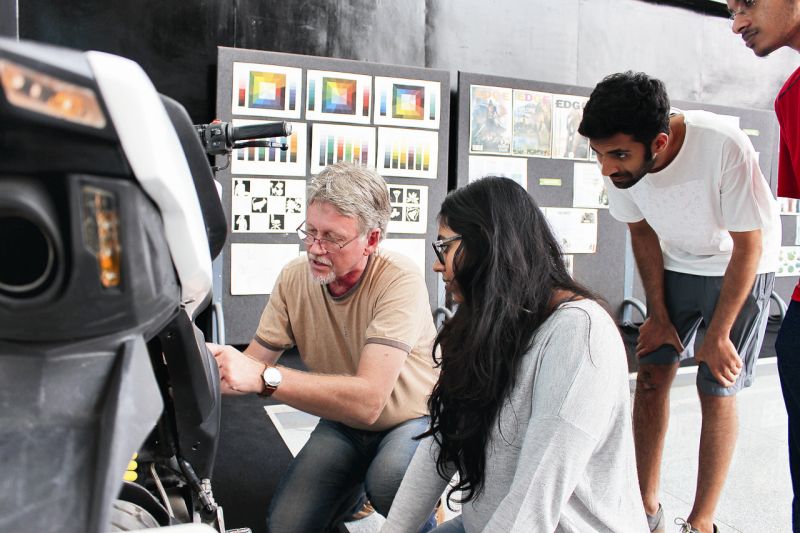 ‘The students’ imagination, energy and absence of production concerns is a refreshing change for those of us under constant cost and deadline pressure,’ says design guru Glynn Kerr who conducted a master-class recently for the students of the Pune-based ISD-DSK College

Those who can, according to the old adage, do, while those who can’t teach. If that’s true, it’s not a positive reflection on my first proper return to the classroom in a quarter century, the odd seminar excepted.

In my own defense, I would argue that the better vocational colleges offer state-of-the-art tutoring based on ability and real-life achievement that students can benefit from. And the best way of ensuring that stays up to date is to have a regular turnover of visiting lecturers from industry to impart their know-how. It’s alarming to go back to your old college decades later, and find the exact same staff who were there when you graduated. 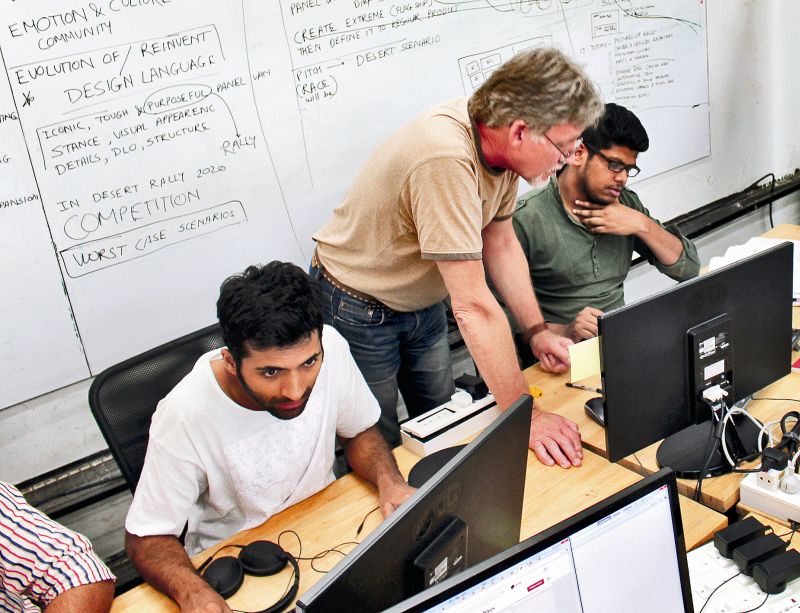 For short-term visiting lecturers, there’s rarely any payment involved beyond basic expenses, so teaching is mostly about giving back to the system. That said, the occasional teaching stint has benefits both ways. The students’ imagination, energy and absence of production concerns is a refreshing change for those of us under constant cost and deadline pressure. So while the actual job of mentoring a couple of dozen students to each give their best can be taxing, overall it’s a pretty invigorating experience. 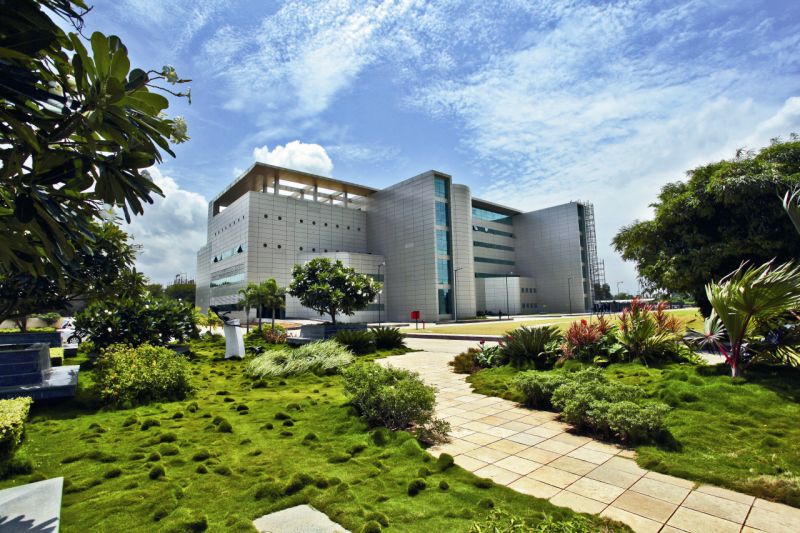 Back in February, I made a brief visit to the ISD-DSK College in Pune, which runs India’s best known automotive design course. While the name has a surplus of TLA (three-letter abbreviations), I’m sure you’ll want to be informed that ISD refers to the French ‘Institut Supérieur de Design de Valenciennes’ which belongs to the Rubika group of colleges that focus on animation, computer-gaming and design. The DSK part refers to the college’s patron, Dr D S Kulkarni, who, among his many other interests, imports Hyosung and Benelli motorcycles into India, and runs a large number of Toyota dealerships. Pay attention — I’ll be asking questions at the end. 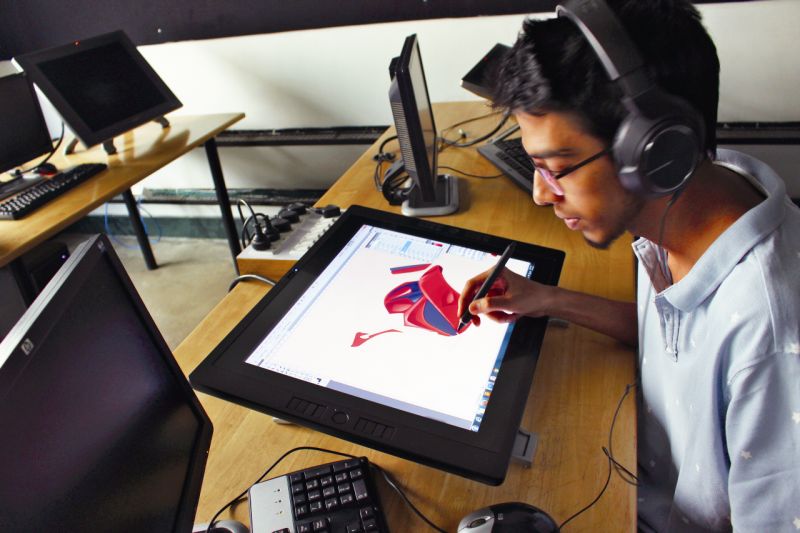