It’s official! The countdown has begun, quite literally, for the new Bajaj Avenger. Read on 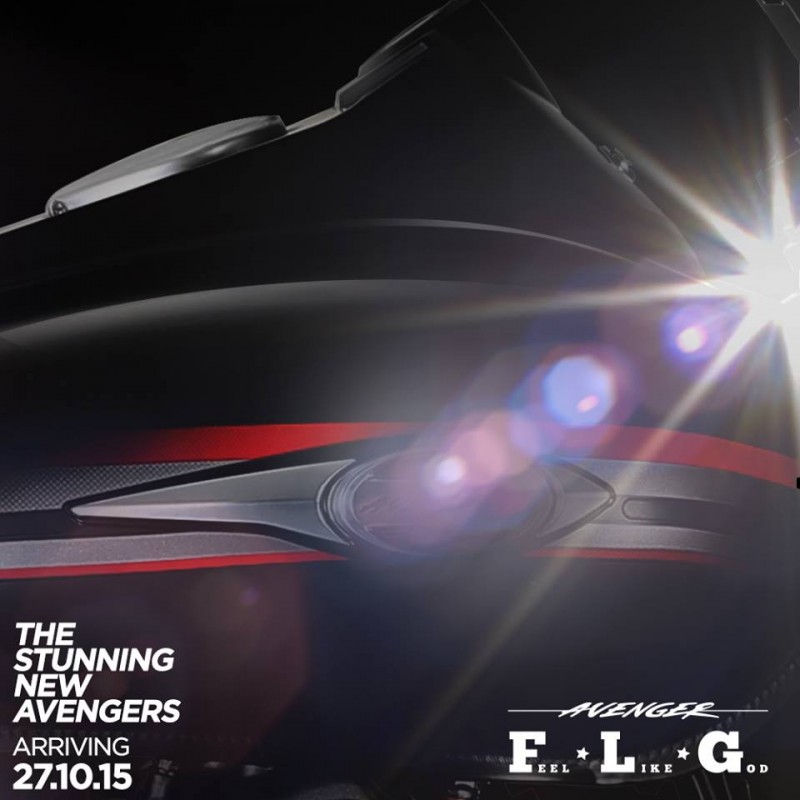 In just over three days, Bajaj Auto will launch the new Avenger motorcycle. Bajaj Auto have just released a teaser image of the bike and have said that we should all “Expect to be stunned”. However, from the close up of the fuel tank we would assume that the bike will look evolutionary and not too different from the existing motorcycle. What will be new though is the paint scheme (the one in the picture is black with red and grey striping) and a logo that is more in line with the long-legged cruiser look of the motorcycle.

We also suspect that the new source of power for this motorcycle will be Bajaj’s new 150 cc unit that has been seen in the Pulsar AS 150. The air cooled 149.5 cc DTS-i unit puts out a peak 17 PS at 9,500 RPM and max torque of 13 Nm at 7,000 RPM in the Pulsar AS 150. Whether Bajaj will have tweaked the engine to make it more suitable for cruising duties is still unclear but remains unlikely. 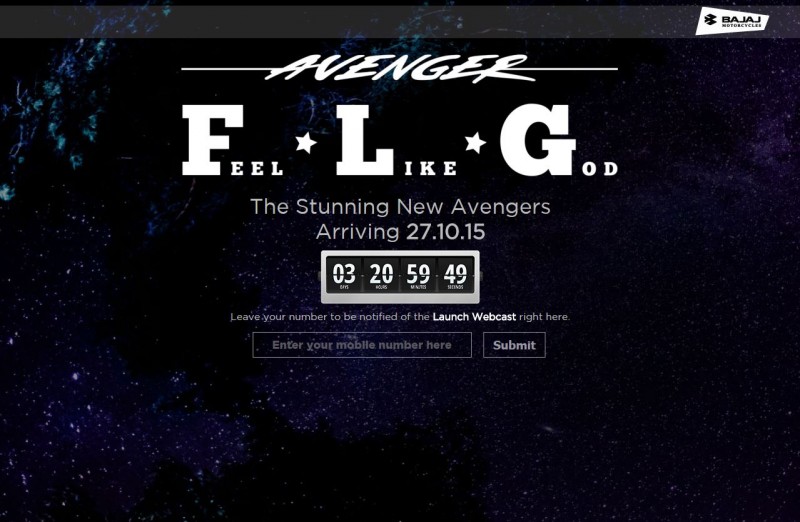 Stay tuned for our update on the launch date, which is October 27, 2015. You can also catch the live webcast right here on Bajaj Avenger.