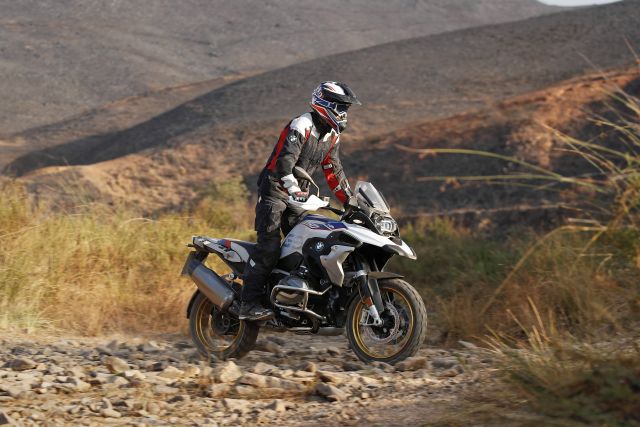 With bikes like the BMW R 1250 GS, KTM 390 Adventure, Suzuki V-Strom 650 and Benelli TRK 502 expected to hit our market in the coming months, the adventure touring segment is set to get really interesting.

Adventure motorcycles are rapidly gaining ground in India as prospective buyers are coming to realise that these sturdy machines are ideal for our roads, and are capable of performing through a variety of conditions. The segment currently spans cubic capacities ranging from 300 cc to over 1200 cc, and prices range from just under Rs 2 lakh for the Royal Enfield Himalayan, all the way up to over Rs 20 lakh for a fully-loaded BMW R 1200 GS Adventure — so there’s an ADV for everybody, and the party is just getting started. Here are seven more adventure bikes that are expected to hit the Indian market soon. 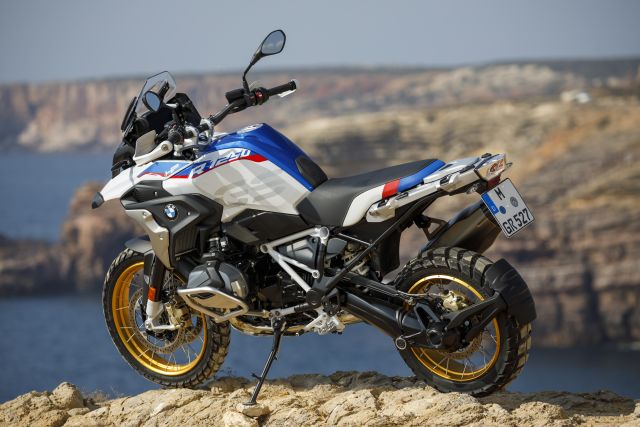