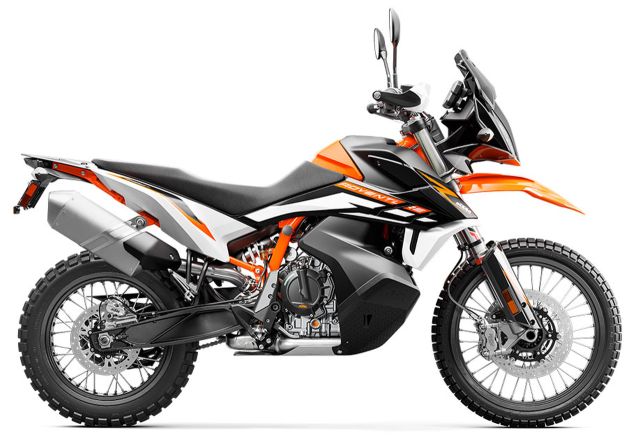 The world has just been introduced to the new upcoming KTM 890 Adventure R, exciting motorcycle lover the world over. The upcoming adventure-tourer is planned to be the next step of the already brilliant KTM 790 Adventure R.

KTM have dumped in their humongous experience in the adventure motorcycling world producing an adventure-touring motorcycle with the word ‘adventure’ at the forefront. This is a motorcycle that is meant to keep a Dakar rally rider smiling through their day. As KTM themselves listed on their website that the KTM 890 Adventure R is meant to be “a real-world package aimed at the rider who wants to explore the outer limits of every adventure”. There are a number of enhanced if not new features from the 790 version which should entice one’s yearn further. 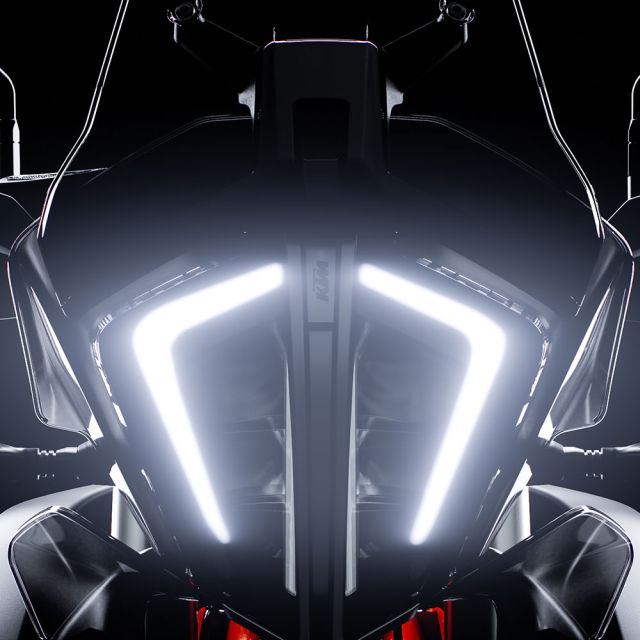 The KTM 890 Adventure R will use a completely new engine from its predecessor the 790 which produces quite a bump in ‘go’, but, also meeting emission regulations. The bike will run a liquid-cooled 899-cc twin-cylinder engine mated to a six-speed gearbox. KTM have not mentioned power figure as of yet, but, knowing KTM these would not be mellow. The bike is also fitted with a ride-by-wire throttle and a Power Assist Clutch (PASC) which is a slipper clutch as well as reducing the energy needed when pulling the clutch in. The new engine as one would have guessed is a bored out unit, increasing from 88mm to 90.7mm in order to achieve the new 889-cc displacement as well as having a longer stroke. KTM have also bettered the cooling ability of the motorcycle, so to deal with the harsh climatic environments potential owner would put the bike through. 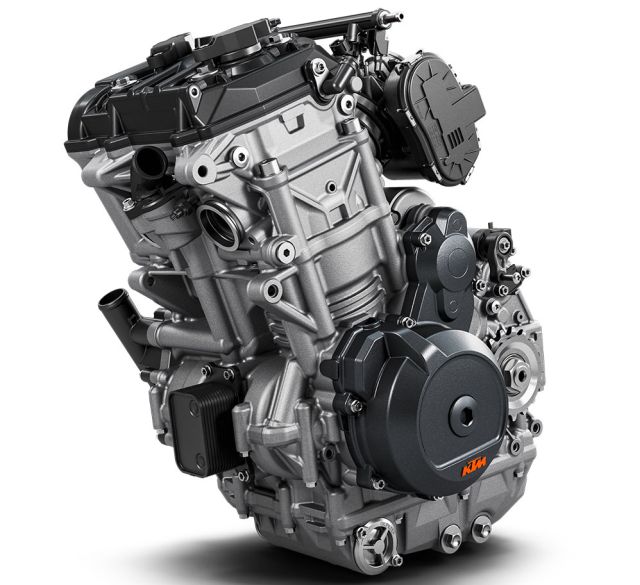 The KTM 890 Adventure R uses a tubular steel frame with the purpose of it being strong and lightweight. The story follows suit with the sub-frame being a steel trellis unit keeping weight and strength in the highest regard. We see a 48 mm WP XPLOR adjustable front fork with 240 mm of travel with the addition of a sealed hydro-stop which promises to showcase its resistance towards bottoming out. At the rear, we see the WP XPLOR 240 mm shocks that can be adjusted preload, compression, and rebound. Braking is carried out by twin 320 mm brake discs upfront and a 260 mm brake disc at the rear with the brilliant Bosch 9.1 cornering ABS also added. Ground contact is made by a 21-inch spoked wheel in front and an 18-inch spoked wheel at the rear draped in Metzeler KAROO 3 adventure tyres. The wheels can also be fitted with a pressure monitoring system as an optional extra. In addition, KTM also offers slightly narrower wheels for the hardcore offroad folks. 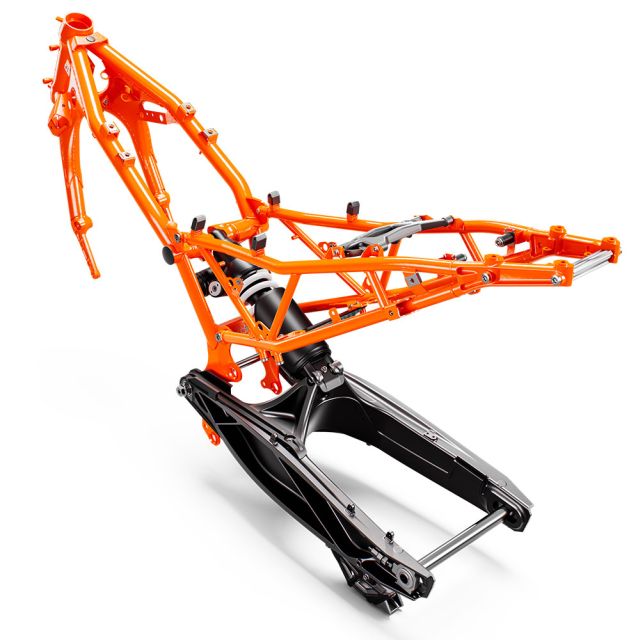 The aluminium handlebars are adjustable units with six different mounting positions, resulting in a 30 mm range for adjustments. One’s rear end has two options as well, with a single piece off-road centric option or the seat of the KTM 890 Adventure’s two-piece seat which is more biased towards comfort. Similarly, the windshields can be swapped too, with the Adventure receiving a larger unit that can be an optional extra for those who prefer it. KTM have also fitted on a TFT display that shows all the information one would need. The motorcycle features LED lighting at the front and rear with the front lights inspired by the 450 Rally motorcycles. 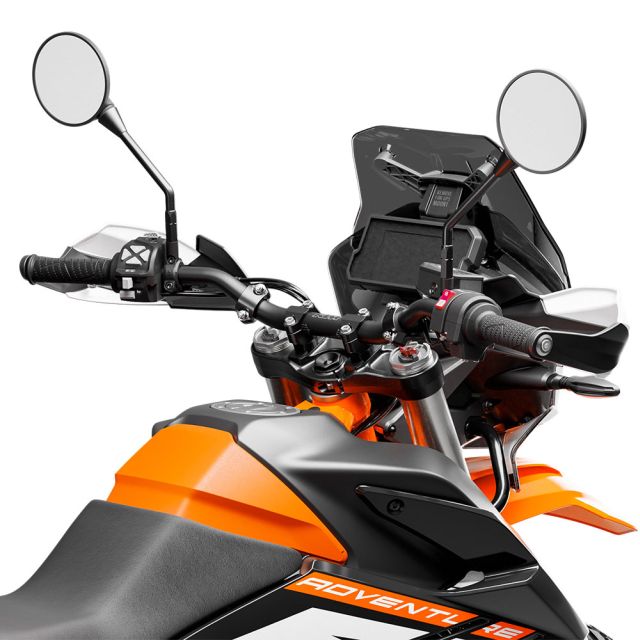 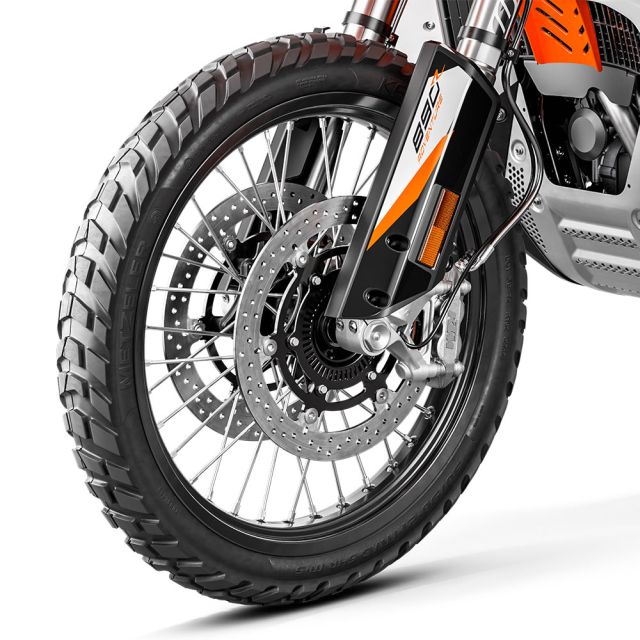 The KTM 890 Adventure R sports a number of rider aids such as Motorcycle Traction Control (MTC) which has been improved for the 2021 release as it uses separate controllers to measure the lean angle and rear-wheel slippage. What this tech does is allow smoother traction control with little to no meddling felt on the throttle. Other riding and safety modes are found too, such as the aforementioned Cornering ABS, Offroad ABS, Offroad Ride Mode, and Rally mode. Rally mode allows instant throttle response with nine levels of wheel slip control allowing the rider to have a precise setting needed. Then we have the company’s powerparts which will be available for the KTM 890 Adventure R too. A rally seat, top case carrier, handguard kit, fuel tank protection set, top case, top case carrier, auxiliary lamp kit, and fender kit to name a few. 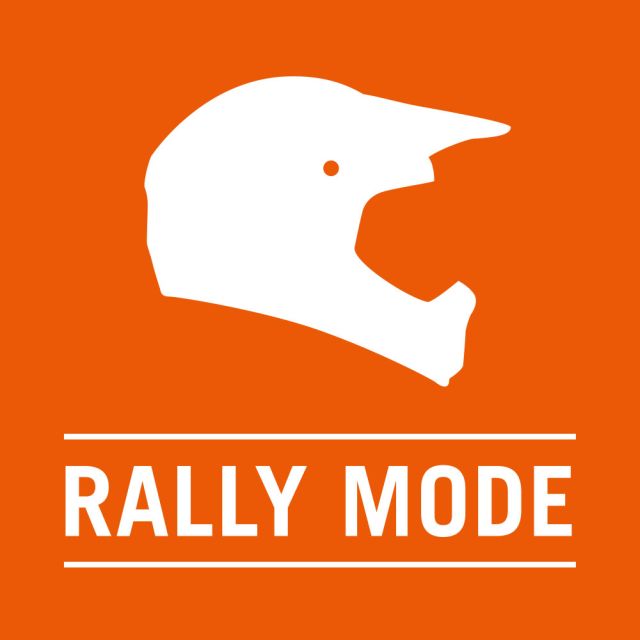 All in all the KTM 890 Adventure R is set up not just for that highway tour across the state or even for that broken path to the farmhouse, but set for an expedition into the unknown. Oh, 2021 is an exciting time.