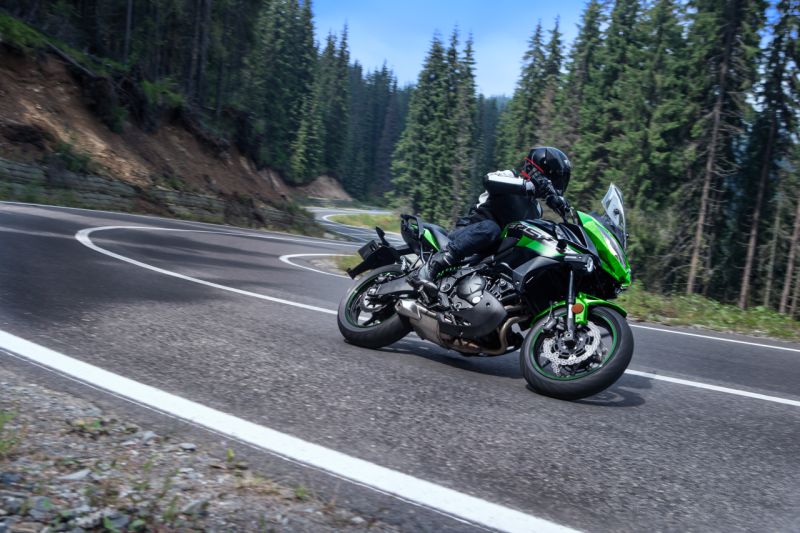 As we inch towards the new year, India Kawasaki Motor get busy revamping their existing range with new 2018 models. After the recent introduction of the Kawasaki Ninja 650 KRT edition, the Versys 650 touring bike gets a mild makeover.

The 2018 version gets longer-travel suspension and new 17-inch wheels which further enhances the Versys 650’s all-round ability. The bike will continue to be available in the green-and-black colour combination but now gets a gear indicator, and an adjustable windscreen which can be raised by up to two inches without any tools. The reason for this attractive pricing is that, like the Ninja 650, the Versys 650 is assembled at India Kawasaki Motor’s manufacturing plant in Chakan, Pune. 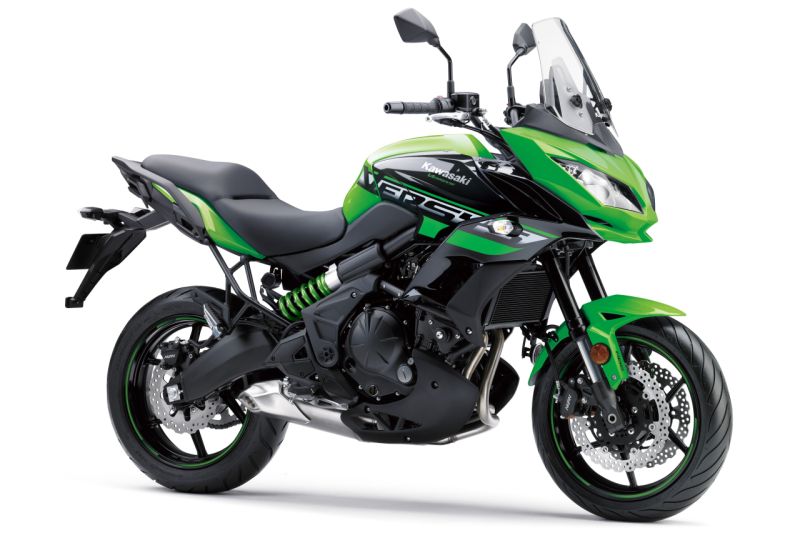 Speaking about the 2018 version, Yutaka Yamashita, Managing Director – India Kawasaki Motors, said: “Kawasaki’s Versys 650 is a core machine in the mid-capacity sector, which has been in continuous demand in European market ever since it was launched in 2006. In India it has started gaining attention in last couple of years with increased number of seasoned riders.”

There are no mechanical changes as the Kawasaki Versys 650 continues to be powered by a 649-cc parallel-twin producing 69 PS at 8,500 rpm and 64 Nm of torque peaking at 7,500 rpm. The bike comes mated to a six-speed gearbox and has a large 21-litre fuel tank to support its touring intentions.