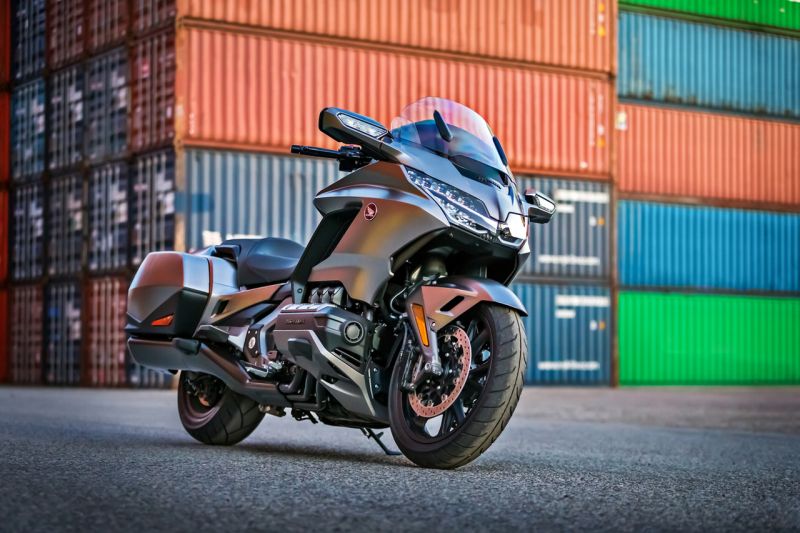 The 2018 avatar of the legendary Honda GL1800 Gold Wing has reached our shores with a price starting from Rs 26.85 lakh (ex-showroom, Delhi). In addition to the Gold Wing, Honda have also launched the Gold Wing Tour. 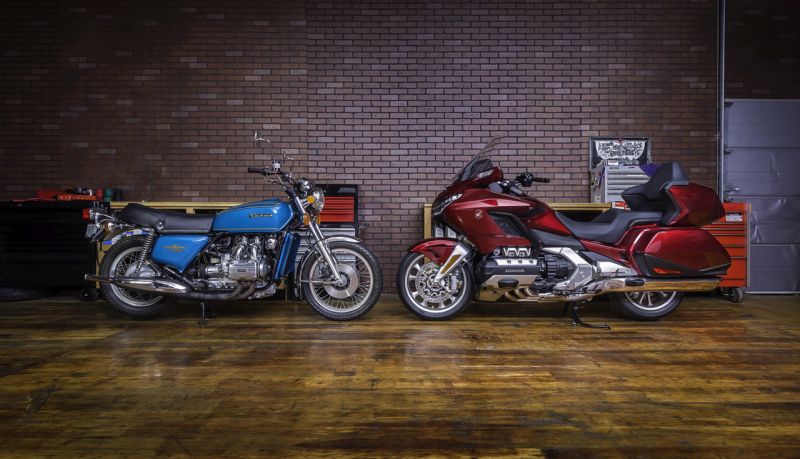 The latest Gold Wing has come a long way from the 1975 GL1000 but it continues to look just as classy. Honda have announced that the 2018 model has been given a major overhaul and features a new chassis, suspension system, and engine. The new Gold Wing weighs 383 kg; a substantial loss of weight over the outgoing model. Part of the weight loss is due to the die-cast aluminium frame that knocks off two kilograms. It houses a double wishbone suspension system at the front and a Pro-link ride set-up at the rear.

The list of features include a seven-speed DCT (Dual Clutch Transmission), Throttle By Wire (TBW), and four riding modes among other useful tricks. The DCT also has a low-speed ‘walking’ mode (both forward and reverse); particularly useful when parking something this big. 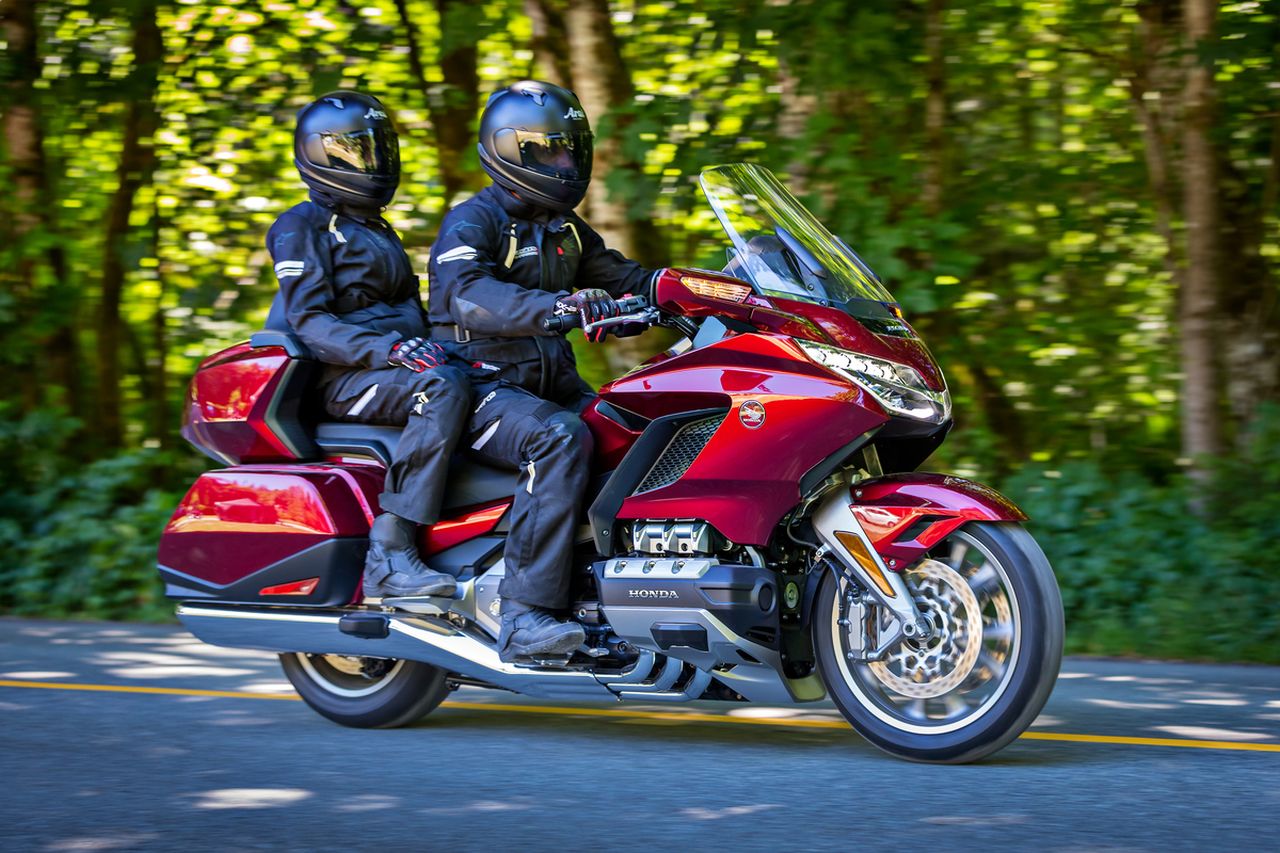 The instrument cluster is dominated by a seven-inch TFT LCD screen that allows access to audio, navigation, Bluetooth, rider modes and other features. It also gets a remote key fob as part of the standard equipment.

Powering this motorcycle is a mammoth 1,833-cc liquid-cooled flat-six engine that churns out 126 PS at 5,500 rpm, and a peak torque of 170 Nm at 4,500 rpm. Honda added that the new engine is more compact and lighter than the old one by 6.2 kg. In the safety department, the Gold Wing comes equipped with an airbag, Hill Start Assist, ABS and Dual-Combined Braking System (D-CBS), and tyre pressure sensors. 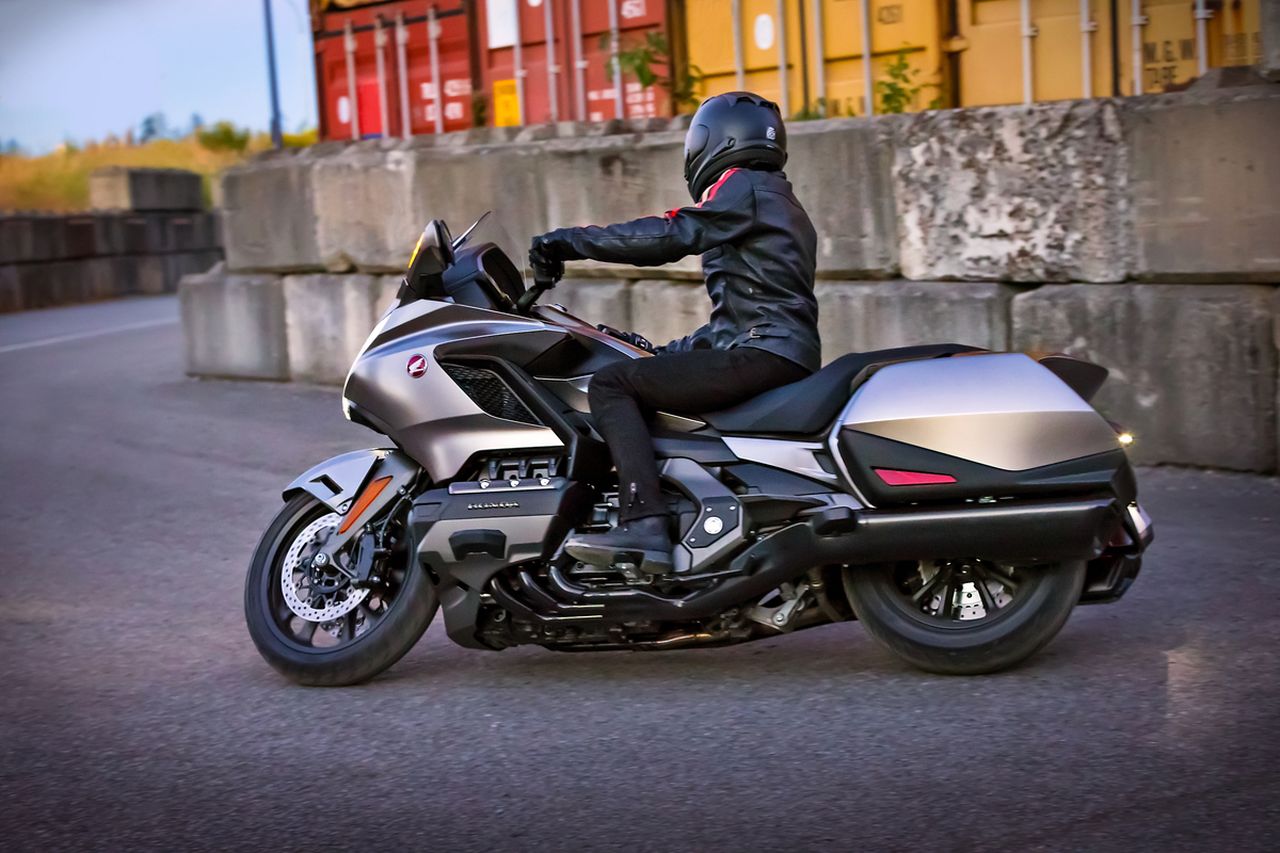 The Gold Wing Tour is a more touring-focused variant. It features a tall electrically-adjustable windscreen, saddlebags and a top case, and front and rear speakers in addition to other accessories. Currently both variants are available in the Candy Ardent Red colour. Honda have opened bookings and are expected to begin deliveries by 2018. 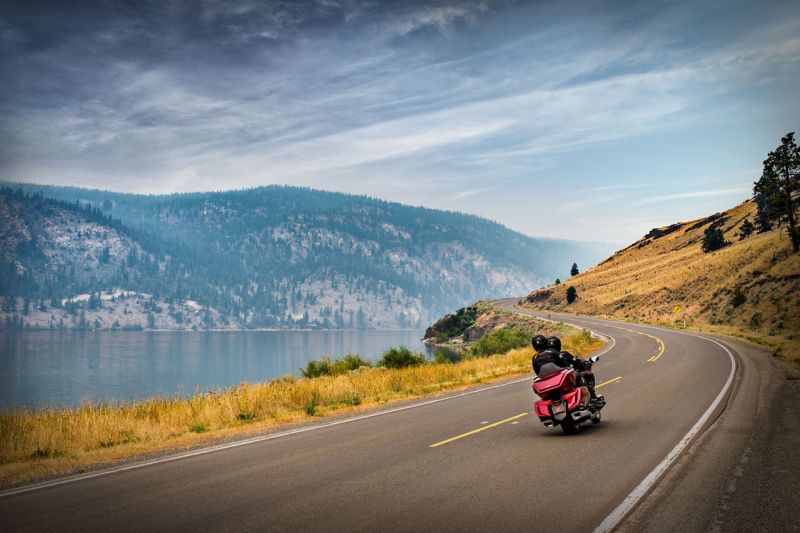