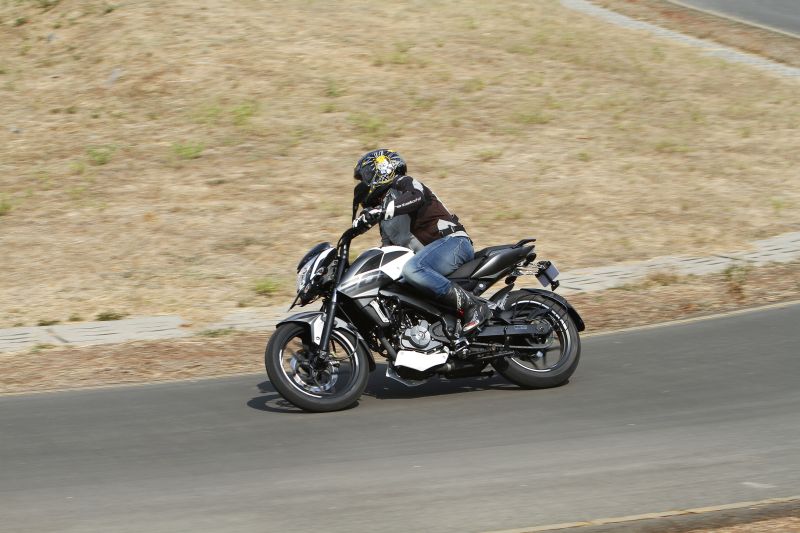 Many believe the market was not ready when the first-generation Pulsar NS 200 was launched back in 2012. The bike received lukewarm response and in the coming years was replaced by the Pulsar AS 200. Fast forward to 2017 and it’s pay-back time as the Pulsar NS 200 re-enters the markets, pushing aside the AS 200. The AS might have been phased out for now, but is gearing up for a comeback in a new, more adventure-focused avatar.

Coming back to the NS 200, Bajaj have incorporated all the improvements and learning from the AS into the 2017 Pulsar NS 200. So, it is more refined than before; its clutch-feel and gear shifts more precise. It also sounds a little throatier, especially as it climbs the revs. 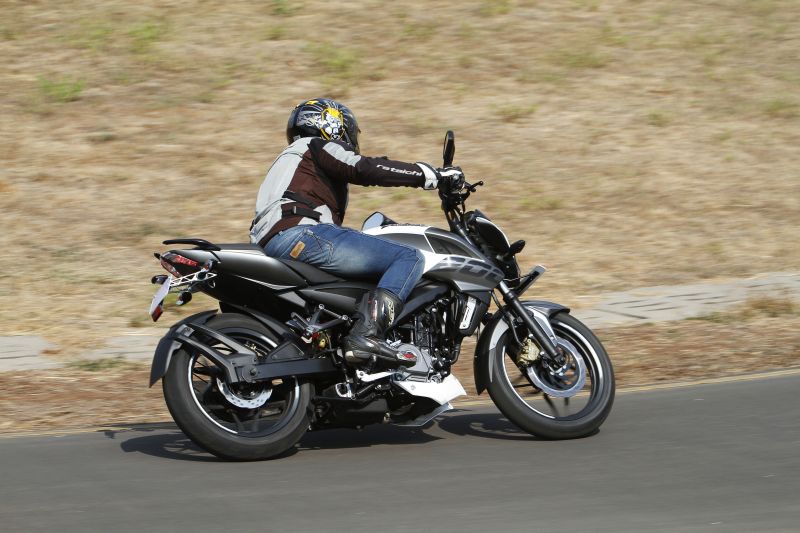 The biggest visual change is the addition of a belly-pan to complete the street-fighter stance that also sets it apart from the older NS 200 model. However, what make the NS 200 stand out are the two new body colour options and smart graphics, which look a lot more international and appealing. 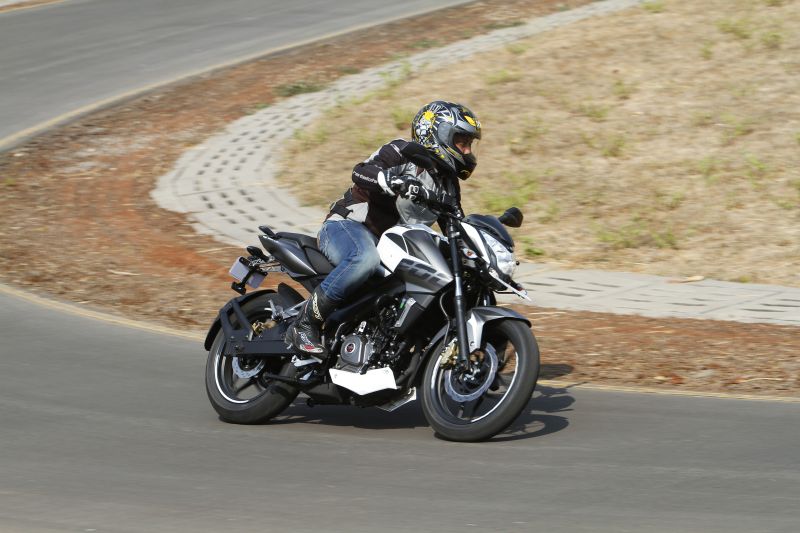