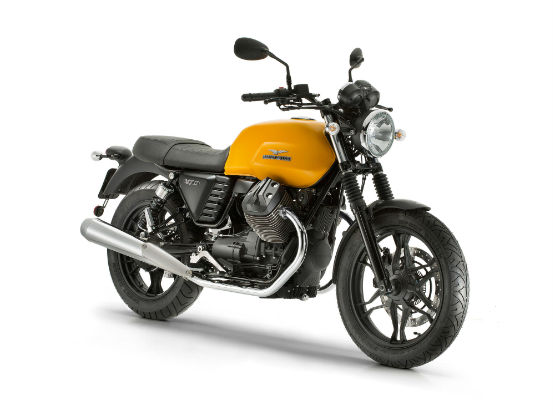 Piaggio are stepping up their efforts in the two-wheeler market, unveiling the Caponord 1200 Rally and now the 2015 Moto Guzzi V7 II too.

The 2015 V7 II does get a few geometrical changes which includes a further 4º degree tilt to the capable 744cc engine along with a 10mm drop in height giving the rider more leg-space. Safety too has been beefed up with dual-channel ABS brakes and traction control.

The other highlight is the all new close-ratio 6-speed gear box and a revised clutch, enhancing the bikes response and performance.

The 2015 Moto Guzzi V7 II will be available in all the three previous variants- Stone, Racer and Special and will be seen in the European showrooms by November 2014. While the company has not revealed the price yet, one thing’s for sure, the V7 II shall be showcased at the upcoming INTERMOT. 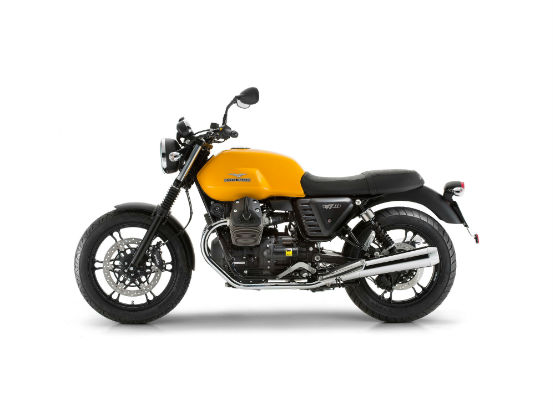