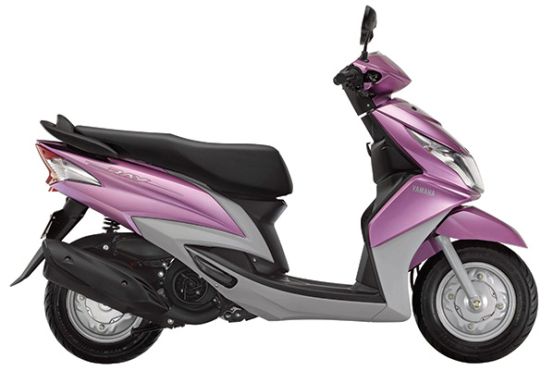 Japanese two-wheeler major, Yamaha Motors, has recalled 56,082 Ray scooters, in one of the biggest ever safety recall in India. The company will be replacing handlebar of the scooter that might impact the steering operation.

In a statement issued by India Yamaha Motor (IYM) on recalling Ray scooter produced from September 2012 onwards, the two-wheeler manufacturer says, “The company has taken this voluntary step after it detected insufficient strength in the handlebar of some scooters due to inadequate welding. The recall campaign on 56,082 units of Ray would cover the handlebar fitted in the scooters that may in the worst case scenario have an impact on the steering operation.”

IYM sells two models – Ray and Ray Z – in India, and has sold a total of 60,281 scooters in FY 2012 and another 34,583 scooters in the first quarter of this fiscal. The fault was identified during one of the field studies, where the company found that the handlebar fitted in few Ray scooters were affected by this potential safety issue. Yamaha will be replacing the handlebar in all such scooters free of charge, through the ‘Ray Refresh Campaign’ which will be run through the company’s dealership networks across the country. The customers will be contacted through mail as well as phone calls to replace the affected part through this campaign. The other model Ray Z scooters is not affected by the recall.