Come the 11th of June, 2013, Yamaha will reveal their plan to visit the dark side of Japan. A teaser released on their UK website and a video on their YouTube channel provide a glimpse into what we can come to expect from the company in the very near future.

An official statement from Yamaha contained this brief about their upcoming move, “While some onlookers may see Japan just as a traditional and respectful society where conformity is the norm, behind this stereotypical image lies a vibrant sub-culture where new fashions and ideas are constantly emerging. From the spectacle of drift racing through to the insanity of Japanese speedway, the other side of Japanese society has been responsible for some wild and wonderful trends. The same creative forces that drive the darker and unconventional side of Japan now have created a new kind of brutal animal, which is about to change the sport motorcycle world.”

However, Yamaha recently made it quite clear at the Ray-Z launch in Goa that they, for now, would be concentrating on scooters and exec-commuter motorcycles in the country. Sigh! 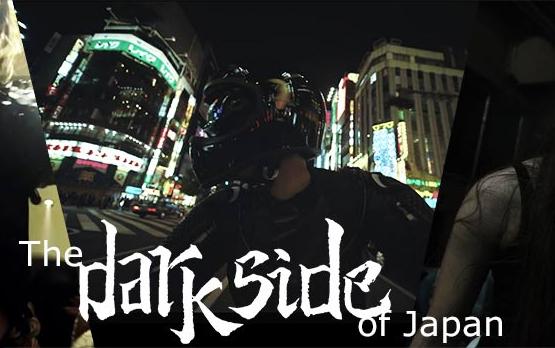