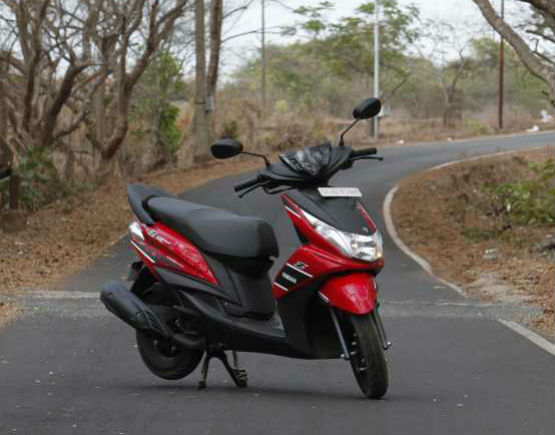 The scooter market in India is big, vibrant and quite diversified. It isn’t just one generic scooter market, but sector with many nuances, and designs specific to certain demographics based largely on age and sex. There’s also a unisex, one size-fits all, mid engine family scooter segment, and after the success of the highly focused Ray and Ray-Z, Yamaha want a piece of this pie too.

Yamaha’s MD, Asano Masaki was reported as saying just that. He mentioned that company intended to capitalise on the success of the Ray, and use it as a platform to catapult it’s new family scooter into the fray. While being as yet unconfirmed, it is being widely speculated that this new scooter could announce itself at the upcoming Delhi Auto Expo in 2014, and is expected to go head-to-head against established segment leaders such as the Honda Activa, Mahindra Duro, Suzuki Access and TVS Wego among others.

Whether or not this new model can propel Yamaha into the big leagues of India’s scooter market only the future will tell. One thing is for sure though, Yamaha will come out all guns blazing in an effort to spread their influence in the scooter market – a market in which their presence is still at a fairly nascent stage.