Yes, we know, Bike India readers are getting a sense of deja vu all over again, reading that heading. Some of you are rolling your eyes and some of you are preparing to type, “What’s new there again, we have been hearing it for the last three years” on our Facebook and Twitter posts. But, hold on, guys, this is the real deal, straight from the horse’s mouth. Okay, we mean our friends from South-East Asia.

At a recent press conference, Yamaha’s Indonesian arm have confirmed that they’re indeed working on a a 250cc sportsbike that will surpass the Honda CBR 250R and even the larger-engined Kawasaki Ninja 300 on almost every front. According to Yamaha Indonesia’s Executive Vice President, Dyonisius Beti, the new sportsbike will be launched later this year and media persons can look forward to an invite for the launch very soon. No other details have been divulged as of now, but it is confirmed that the bike will echo much of the European YZF-R125 in terms of styling and features, with a high-revving single cylinder liquid-cooled engine.

We will refrain from more speculation at this point, but Yamaha officials and fans are very eager to see this much anticipated project take fruition soon. Yamaha might be late to the quarter-litre party but if their past offerings are anything to go by, the R25 will be more than worth the long and interminable wait. Bring it on! 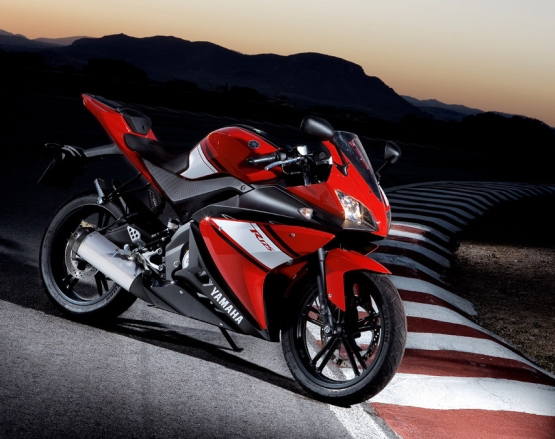 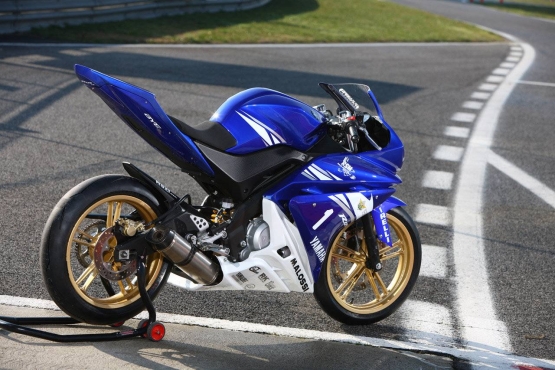 NOTE: The Yamaha YZF-R125 image used here is for representation purposes only.