The Doctor has always been a fan of four wheels since quite a long time, whether it’s rallying, drifting or Formula 1. This time VR46 goes behing the wheel of a NASCAR racer. After Sunday’s Grand Prix at the new launch Circuit of Americas, Monster Energy, sponsors of the Yamaha Factory Racing team gave Rossi a chance to do a lap with NASCAR racer Kyle Busch. His ride for the day was a 650PS Toyota race car sporting the VR46 livery. Although Rossi started off the 1.5-mile Charlotte Motor Speedway quite slowly, as expected, he eventually came into his stride and started posting some pretty impressive numbers even after being a NASCAR amateur.

Speaking to the media after his lap, Rossi stated that he felt a bit strange at the beginning because it was quite difficult for him to go in a straight line at such a high speed, but after some laps eventually he had the confidence to go faster and faster. Rossi also added that it was a pretty cool experience and was thankful to Kyle for his advice. NASCAR racer Kyle Bush also said, “It was really amazing that Monster Energy brought both of us together as it was a great experience and we gelled along very well and had a great time.” The Doctor surely knows how to tame any ride. 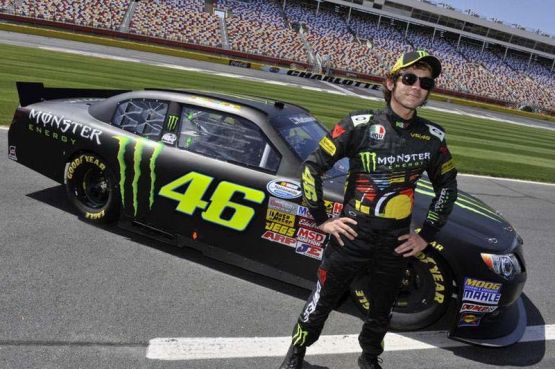 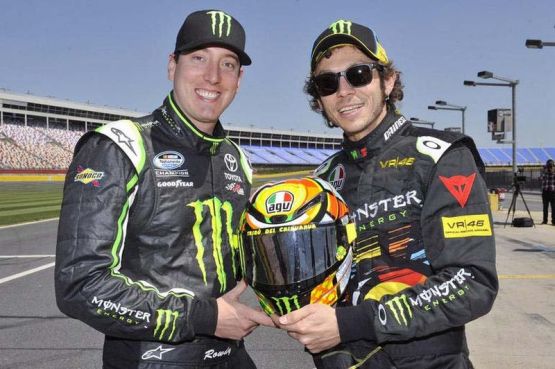 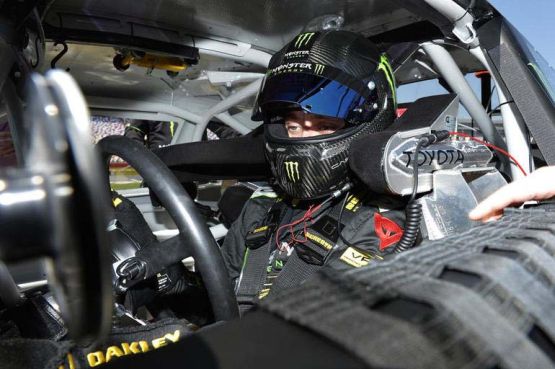