Even though the future has plenty of challenges in store, we need to come together and help the automobile industry stay afloat.

The year 2019 was one of the most difficult years for the automotive industry and the reasons varied from low buying sentiment to the general economical slowdown. In the new year, there was hope for some momentum, with a host of exciting new models being showcased at the Auto Expo 2020. That’s when industry stalwart Anand Mahindra, Chairman of Mahindra Group, expressed that he has ‘started to see green shoots in the economy’. And just as thing were beginning to look up, the world was hit by one of the worst pandemics of our time – the Coronavirus. With millions affected and thousands losing their lives, everything was thrown out of gear. 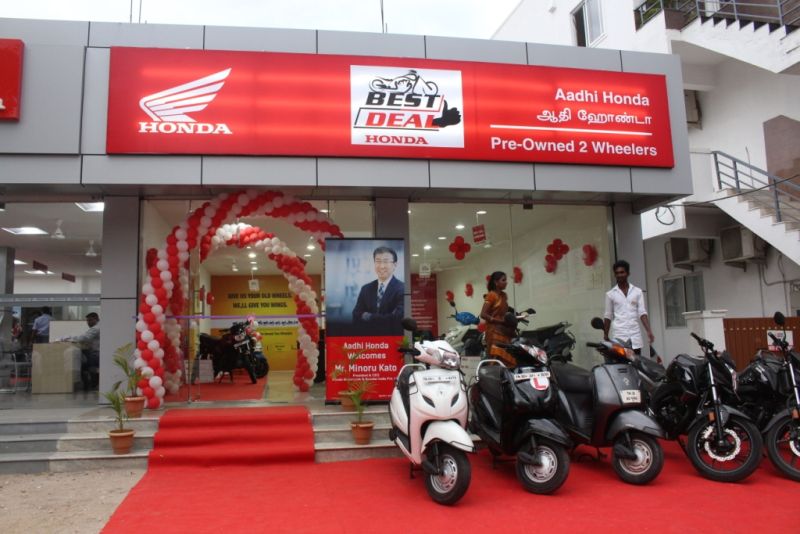 In the automobile industry, it’s the relatively smaller players, like the dealerships, that have been the worst hit. They were already struggling with poor sales performance as new bike buyers were hesitant and confused due to the more stringent BS6 emission norms coming into effect. All BS4 vehicles had to be registered before BS6 became the standard norm from 1 April 2020 onwards. Even though most of the two- and four-wheeler manufacturers stopped producing BS4 vehicles in 2019, the stocks kept piling up due to the dismal sales. The government’s push for electric vehicles further added to the misery.

Industry experts have estimated that two-wheeler dealerships are stuck with about 7 lakh unsold BS4 vehicles, which is approximately Rs 3,850 crore. An average-sized dealer has about 40 to 50 unsold BS4 bikes, which is worth Rs 50 lakh at least of dead stock. We’re not even talking about big, premium bikes which cost substantially more. And with the state borders being locked down, BS6 models can’t reach dealerships on time either. 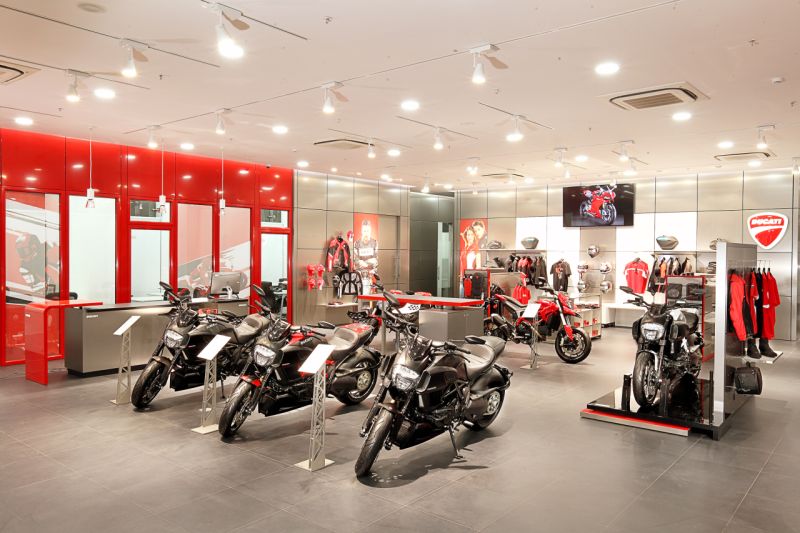 Giving dealerships sleepless nights apart from the unsold vehicles is the recurring cost like the staff salaries, interest on loan and property rent. Established dealerships have close to 100 employees which include sales representative, admin and support staff, service executives, and an accounts department. And from the time the Coronavirus lockdown has been implemented these companies have made practically zero revenue from two-wheeler sales, after-sales and service, nor from spare parts sales. Unlike many industries, buying and selling cars online isn’t seamless nor popular. Indian car buyers might have become proficient to do their research online but still prefer to visit the showroom to have a closer look at the shortlisted cars and deliveries. So, there’s no way car/two-wheeler dealerships can work from home.

But not all is lost as the Supreme Court recently announced the extension of BS4 vehicle registration by 10 days (the catch is, only 10 per cent of the BS4 stock can be registered) from the day the Coronavirus lockdown is lifted. Some dealerships might look at capitalising the unsold inventory by registering them in their (the dealer’s names) and then later selling it in the pre-owned/used market. But this will still result in huge losses and the sad reality remains that many dealerships will have to shut shop and file for bankruptcy. 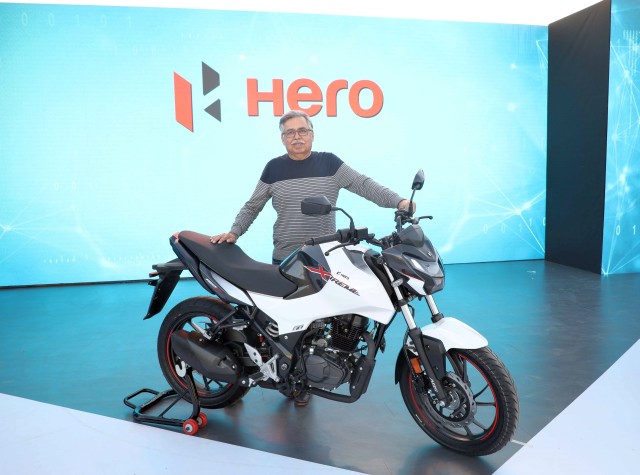 Hero Motocorp, Dr Pawan Munjal, the Chairman of the world’s largest scooter and motorcycle manufacturer, reportedly addressed over a thousand of their dealers via a video interaction recently. He gave moral to the dealers by saying that the company was with them in this time of crisis and assured them unsold BS4 vehicles will be absorbed. Hero might buy-back the BS4 inventory and probably exported it to markets where the emission norms are not that stringent, like South America and Africa.

Arch rival Honda Motorcycle and Scooter India announced a bunch of initiatives too, in a bid to help their dealerships. Things like advance payments of incentives and reimbursements across sales, service and spare parts. Honda also promise to buy-back the BS4 inventory from a few dealerships in Delhi, lying unsold with them. The Japanese auto major even offered to bear the interest cost of BS4 inventory with the dealers for the 21 days of nationwide lockdown. 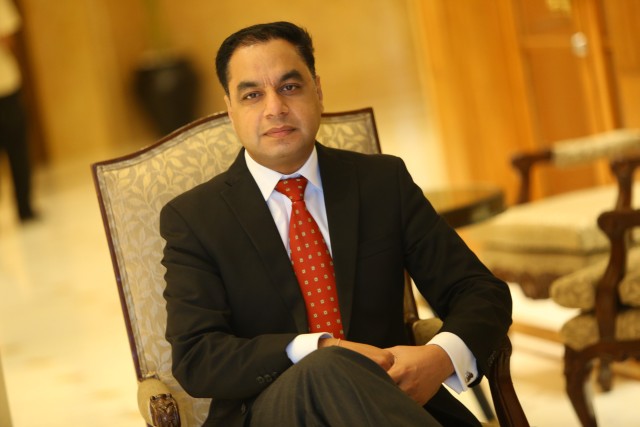 This is the kind of support these smaller firm need to remain afloat. What remains to be seen is how many other two-wheeler manufacturers will also step in to help their dealerships with similar buy-back offers. If other manufacturers don’t chip in soon, we dread that there will be ruthless cost-cutting measures by car/bike dealerships for their survival, once this lockdown period is over. We’re also hopeful that the government might further extend the BS4 registrations to avoid a complete meltdown. But first, let’s hope we all come out of this healthy and victorious from this life-threatening pandemic soon.