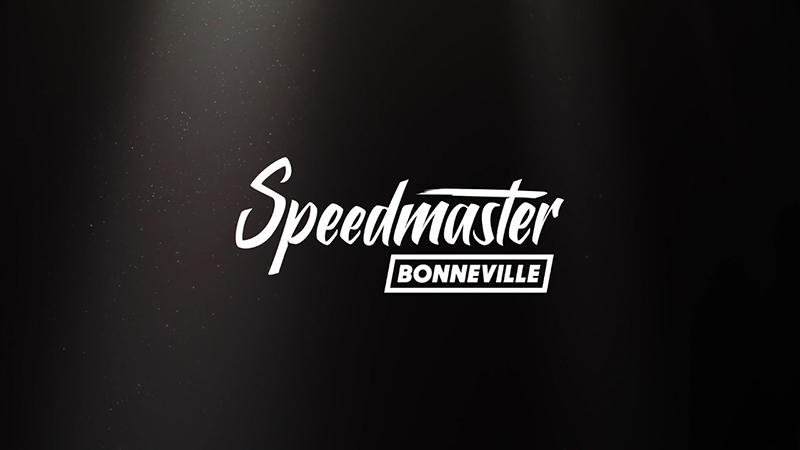 Latest model in Triumph’s Bonneville series will open a new world of customisation.

Triumph Motorcycles are on a roll. The company has been launching a series of motorcycles based on the refreshed, actually completely new, Bonneville. First, they launched three bikes: the Street Twin, T120 and Thruxton. Then came a line of specials based on the Street Twin and T120. And, if that wasn’t enough, the company offered a slew of customisation options for every bike in the Bonnie line-up. Joining this very line-up will be a new motorcycle called the Speedmaster, which, according to Triumph, will offer a whole new customisation experience.

Triumph haven’t revealed much about the new bike but the video posted by the Hinckley firm shows some interesting details like a new headlamp, straight exhaust pipes, and a shot of the engine. As the video ends, you can somewhat see the entire bike. Apparently, the new bike will have wire wheels, a pillion seat, wide handlebars – that are pulled back a bit, and forward mounted pegs. From this information, it is safe to say that the new bike will definitely be a cruiser aimed at the American market.

Triumph will unveil the bike on 3 October at 19:30 BST. And we can confirm that Triumph Motorcycles India will be bringing this new bike in, too. We are excited! Watch this space for more.

Check out the video on http://www.triumphmotorcycles.co.uk/launch-triumph-bonneville-speedmaster 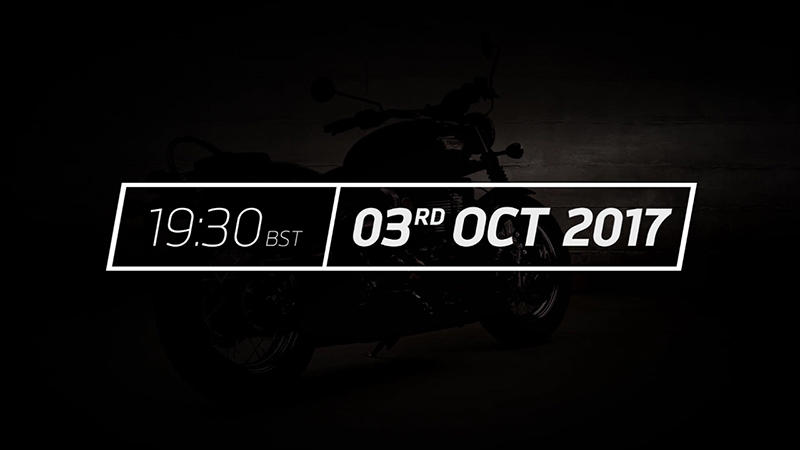