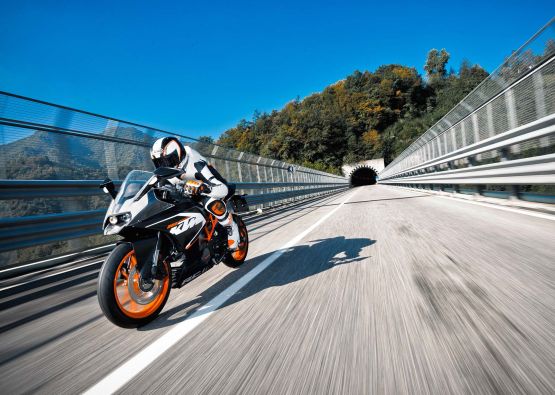 If you thought the year 2013 was great with the release of the KTM 390 Duke – an insane single cylinder with unbeatable power-to-weight ratio, KTM is all set to rock 2014 with its RC line.

KTM’s ‘Race Competition’ line of bikes was recently revealed at the 2013 EICMA show. In focus is the KTM RC200 and KTM RC125 the smaller siblings to the KTM RC390. All three bikes share the same engine design as that of the Duke and all three feature the same aggressive styling by Kiska Design, which lends the bikes their mean, hooligan-ish, yet sizzling looks.

The RC line should be available in March/April 2014 and a major factor to watch for now will be the pricing for these mean machines. 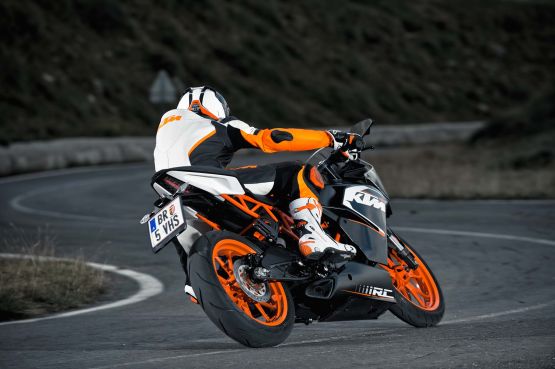