Over the past few months, the Suzuki GW250 (or the Inazuma, as it is popularly known) has been making quite a buzz in the Indian automotive market, specially after Suzuki India confirmed its imminent launch.
And, even as we are waiting for the original’s launch, Suzuki have unveiled a semi-faired version at the recently concluded Shanghai International Automobile Industry Exhibition, based on the police-spec version utilized by the Chinese police.

Although the semi-faired Inazuma is currently only for production in the Chinese market, officials have stated that Suzuki will be showcasing the motorcycle in the UK shortly to see the response it garners in the European market. If the bike gets a positive-enough response, Suzuki might launch it in UK in the near future. To put things in perspective, the semi-faired variant might not be the perfect eye-candy in the 250cc segment in Europe but we do expect it to provide tough competition to the likes of the Honda CBR250 and the Ninja 300. Here’s hoping that this variant also finds its way to the Indian market soon. 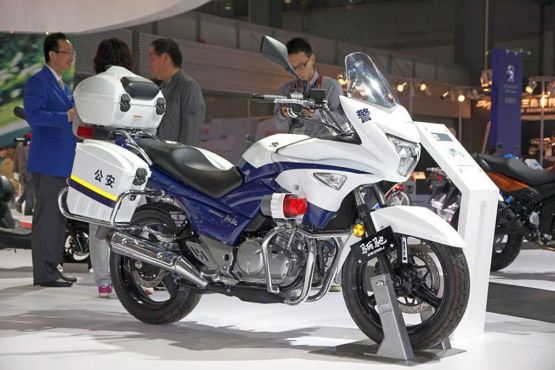 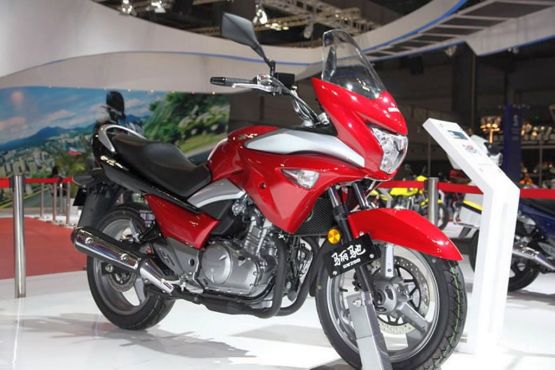 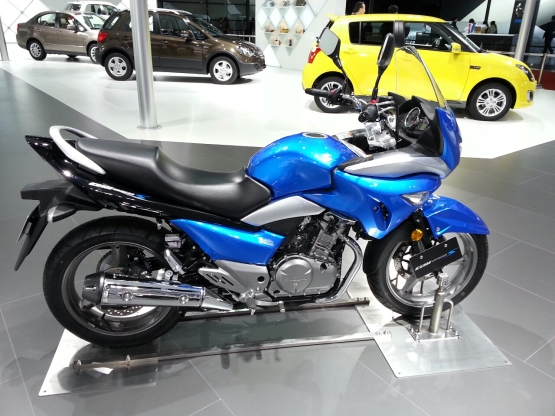