After launching the 2013 R1200GS adventure bike, BMW Motorrad is now working on the new generation of their R1200RT tourer, which will be launched internationally later this year. A camouflaged prototype of the 2014 model of the R1200RT has been spotted in France, where the pre-production version of the bike is being tested. It can be seen that the shape of the panniers on each side of the bike are similar to ones on the current model but the bodywork has been reworked and it may feature the adaptive headlights seen on its bigger sibling, the K1600GT, as an option. The system is borrowed from BMW cars and it allows the headlight to move vertically and horizontally in its socket to adjust the beam of light according to the road conditions.

The bike is powered by BMW’s new water cooled, 1200cc boxer engine which made its debut in the 2013 R1200GS a couple of months ago. It has been completely revamped and produces 127 PS of power at 7,700 rpm and 125 Nm of torque at 6,500 rpm. Along with the engine, the R1200RT will also get the new GS’ single sided swing-arm and the revised shaft drive mechanism. The current model of the R1200RT is available in India and the company will surely launch the new bike as well. We expect it to be showcased at the 2014 Auto Expo and the bookings may start soon after that. 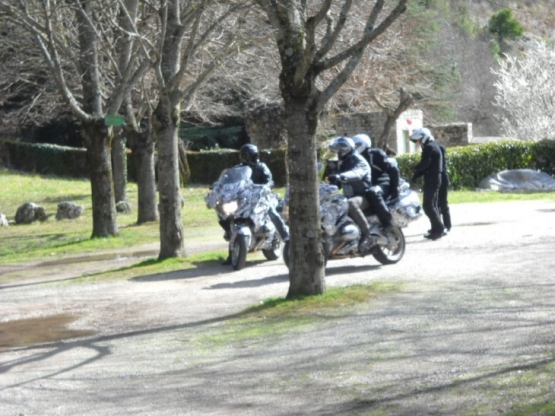 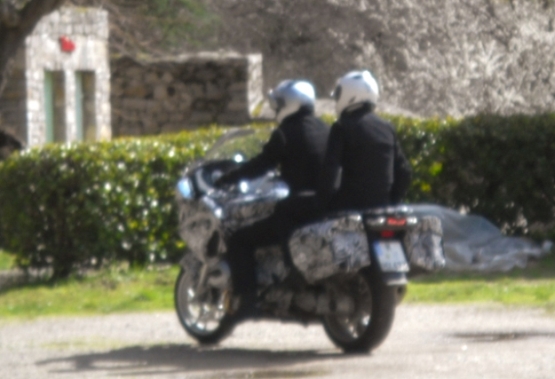 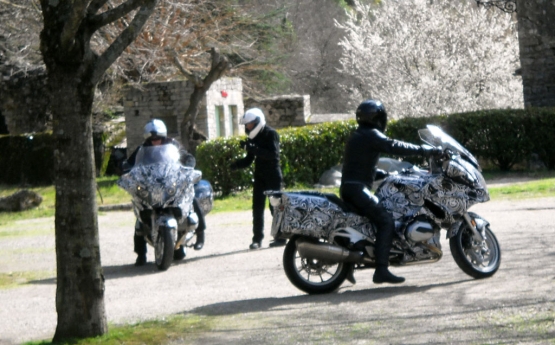 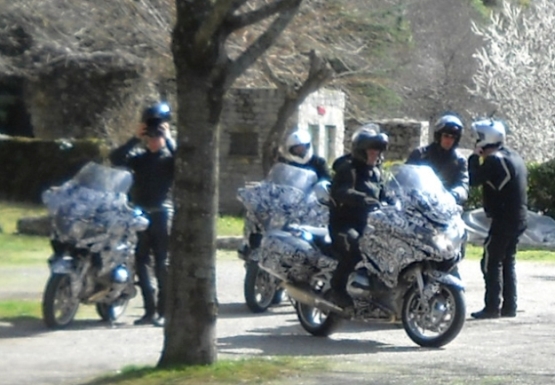