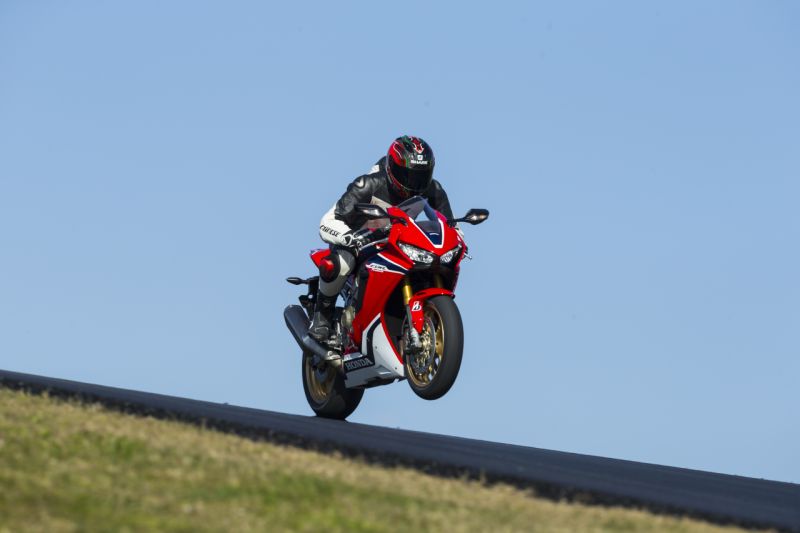 This is the very special 25th Anniversary Honda CBR 1000RR Fireblade. And yes, you can book one right here in India.

There are two variants of Honda’s famous litre-class beast available – the standard Fireblade and the top-of-the-line Fireblade SP. The latter is the first Honda motorcycle to be equipped with semi-active Öhlins Electronic Control (S-EC) suspension. Up front is a 43mm NIX30 fork and on the rear it gets a TTX36 shock. The Fireblade SP also gets a quickshifter with downshift assist and a Lithium-Ion battery. 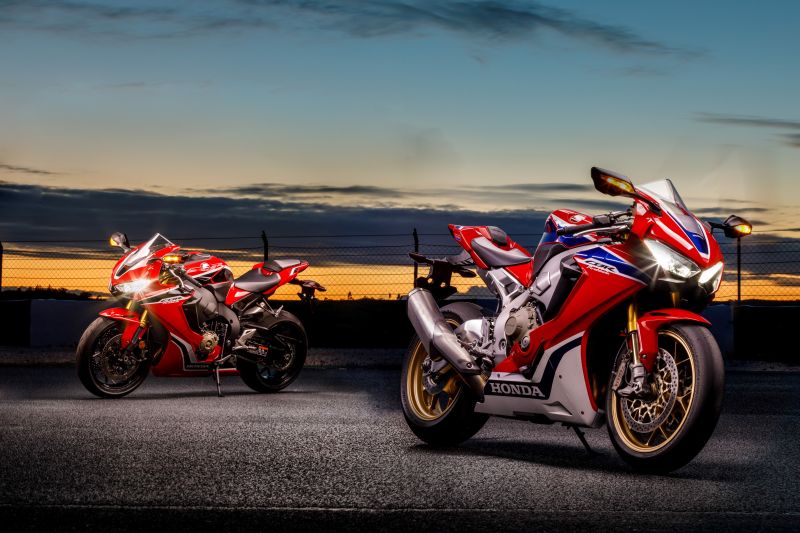 The 25th anniversary Honda CBR 1000RR Fireblades are being imported to India as Completely Built Units (CBU) and are only available at Honda Motorcycle and Scooter India’s (HMSI) exclusive Wing World outlets located in Mumbai and Delhi. Honda’s flagship super sport motorcycle starts at Rs 19.01 lakh for the standard version, while the CBR 1000RR SP will set you back by Rs 23.35 lakh (ex-showroom Mumbai). In Delhi the bike is priced at Rs 17.60 lakh and Rs 21.70 lakh respectively (ex-showroom).

Speaking about the special edition Fireblade, Yadvinder Singh Guleria, Senior Vice President – Sales and Marketing, HMSI said, “Since 2009, when the Fireblade was first introduced in India, it has redefined the benchmarks for refinement, reliability & performance. With an unmatched thrilling experience for the rider on board, the all-new Fireblade will leave the riding enthusiast spellbound. The new and extremely advanced Fireblade, will be the most powerful, faster and lighter CBR1000RR from Honda’s stable and we are very excited to add another chapter to the success story with its introduction in India.” 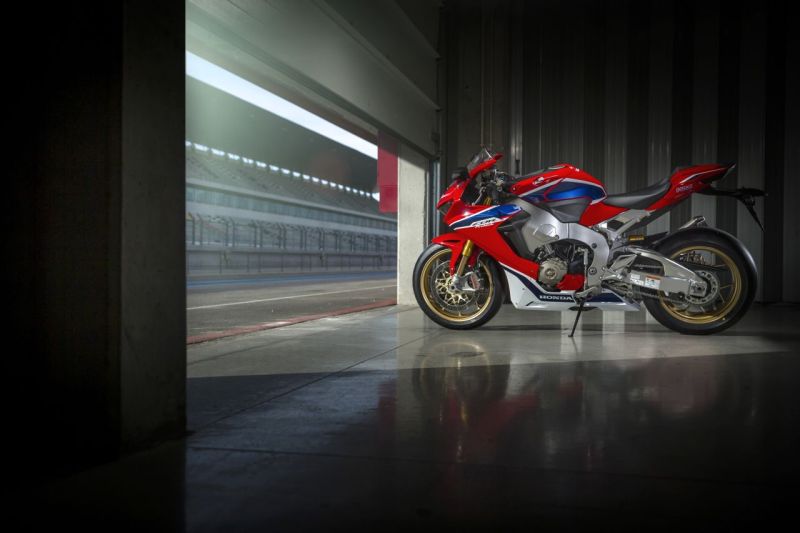 The 2017 CBR1000RR Fireblade SP marks 25 years of Fireblade production. Powered by a 999cc in-line four-cylinder engine, producing 192 PS at 13,000 rpm and 114 Nm of twist at 11,000 rpm and mated to six-speed transmission, this litre-class Honda is one of the most refined machines in its class.

Said to be more nimble and agile than ever before, Honda claims to have revised 90 per cent of main components to shave off 16kg of weight, making it one of the lightest in the class (195kg). Top end power has been hiked by 11 PS, hence improving the new Fireblade’s power to weight ratio by 14 per cent. 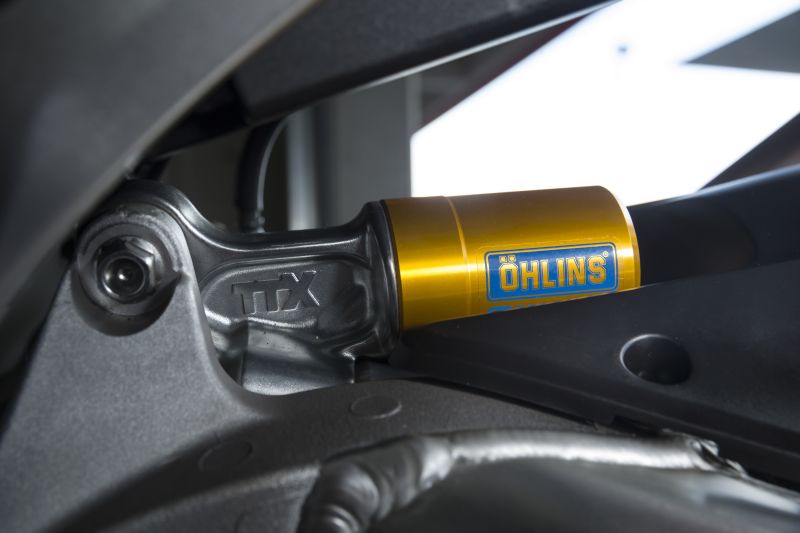 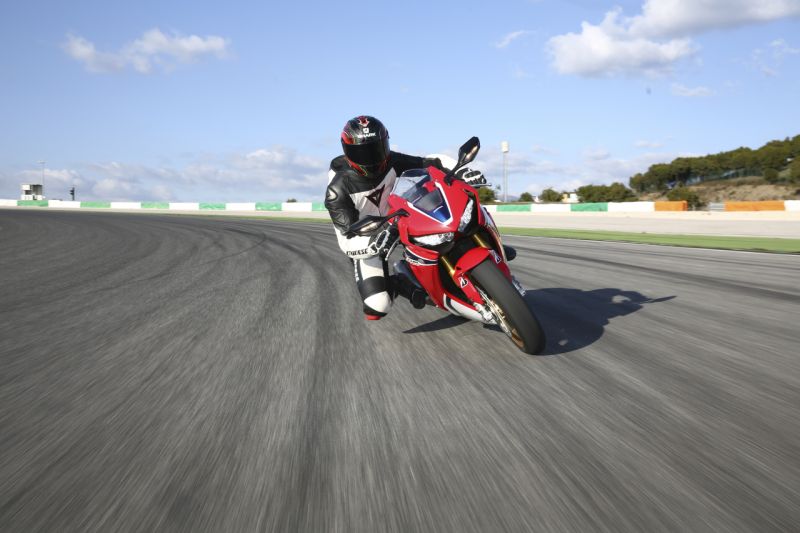 Our first encounter with the special edition Fireblade was when it was unveiled at the EICMA 2016 in Milan, Italy, and we’ve already reviewed the bike. You can catch the review in the March 2017 issue of Bike India magazine.