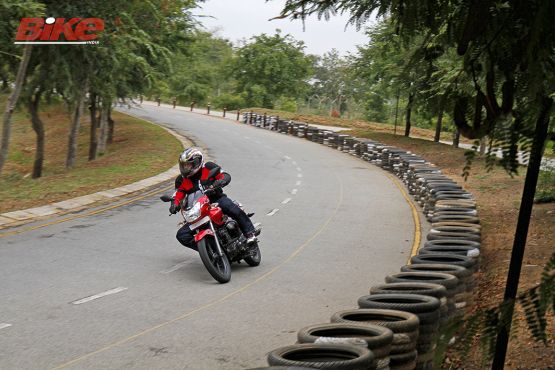 In a statement issued by company officials Indian two-wheeler brand TVS stated that its in plans to setup an assembly line in Uganda. TVS Motor Company has been present in the two wheeler segment in Uganda for about a decade and has around eight dealers offering sales and services. The Chennai-based firm is one of the largest exporters of two wheelers and three wheelers from India.

Speaking to the media TVS Motor Company President, K N Radhakrishnan, said the company has reaffirmed its commitment to the Ugandan customer with the opening of its distributor Yuvaraj International Uganda Ltd. He also added that the company also intends to launch two new motorcycle models during this period.

While addressing his views to the media Radhakrishnan said, “Uganda is a market with a large potential for two wheelers and with commencement of the assembly line and introduction of new products, we plan to reach 25 per cent market share within a year of commencing operation with our new distributor.”