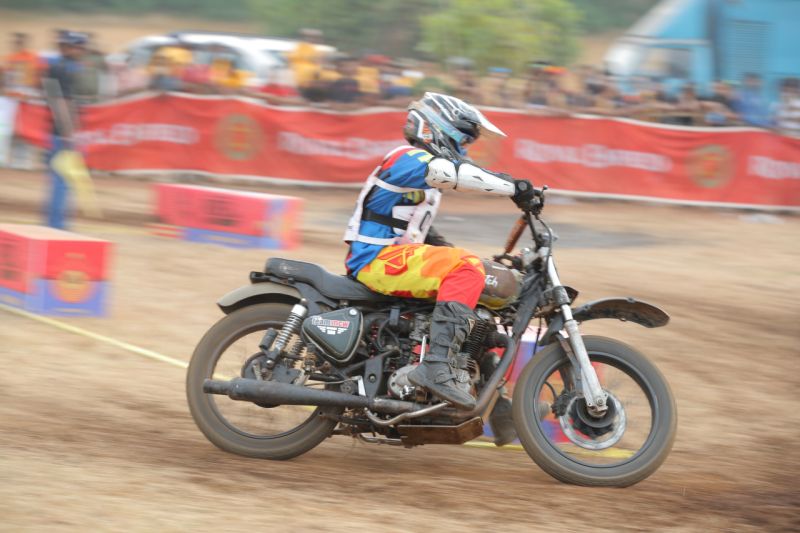 The dates have been announced for one of the biggest events on the Royal Enfield calendar – Rider Mania. Royal Enfield have confirmed that Goa will host the event again, from November 17-19 at Vagator. The previous year saw the biggest turnout ever, will the upcoming edition break that record? 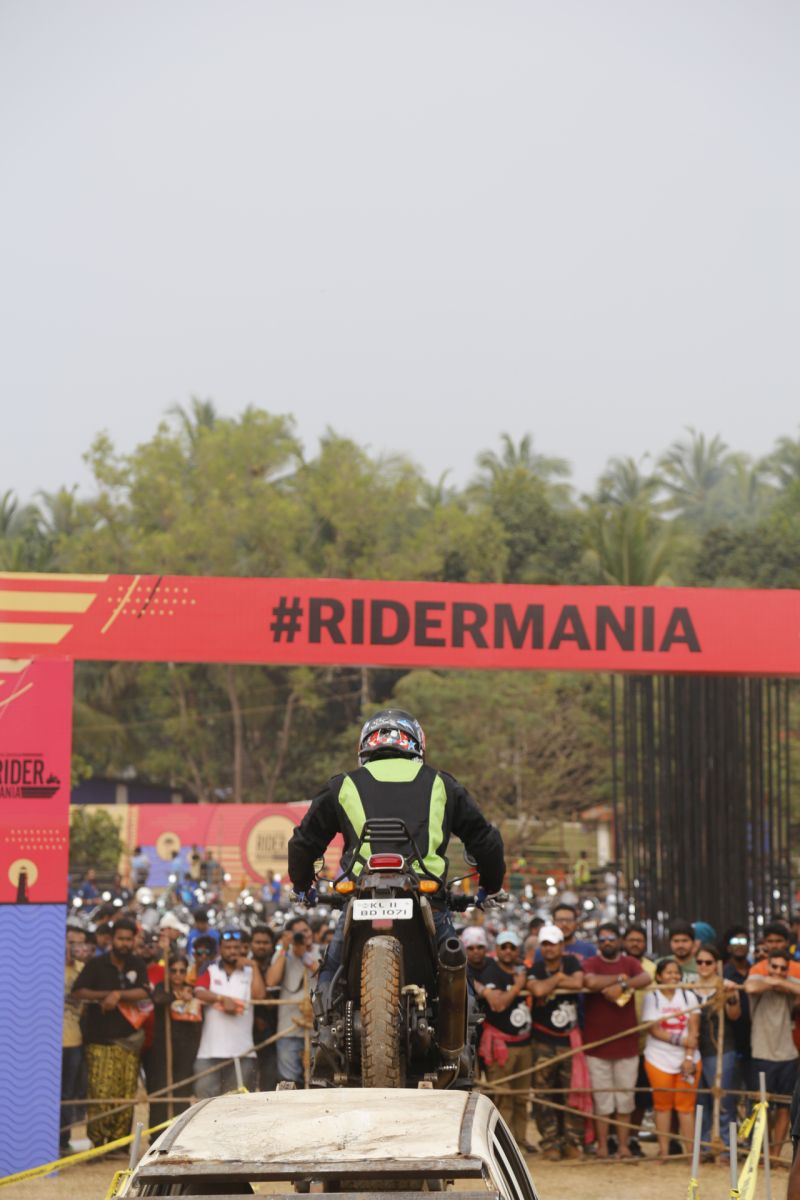 The crowd is expected to be a mix of experienced riders and new additions to the fold. With three days of music and a plethora of motorcycling events, looks like Royal Enfield have something in mind for riders from every age group. 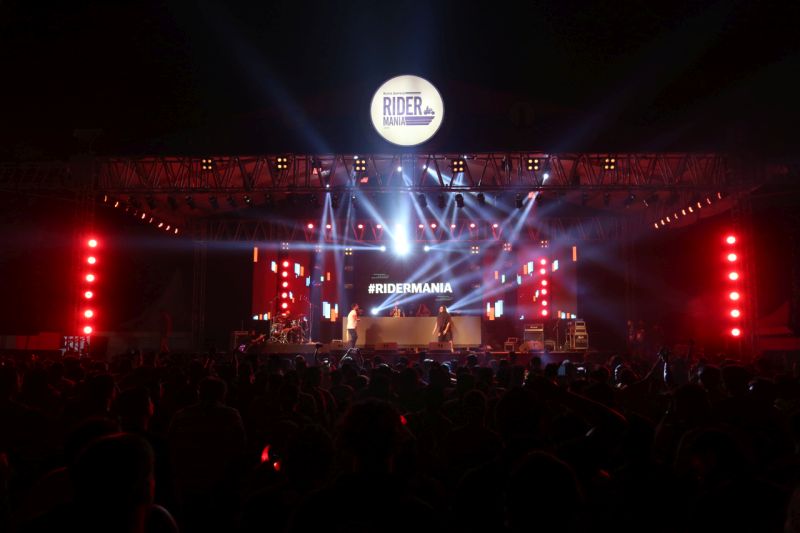 Enthusiasts have already begun pre-Rider Mania rides across various states in the country. You can participate in any of these rides by registering at the Rider Mania page on Royal Enfield’s website.

Royal Enfield have also revealed that they have more than 5,100 registrations already. 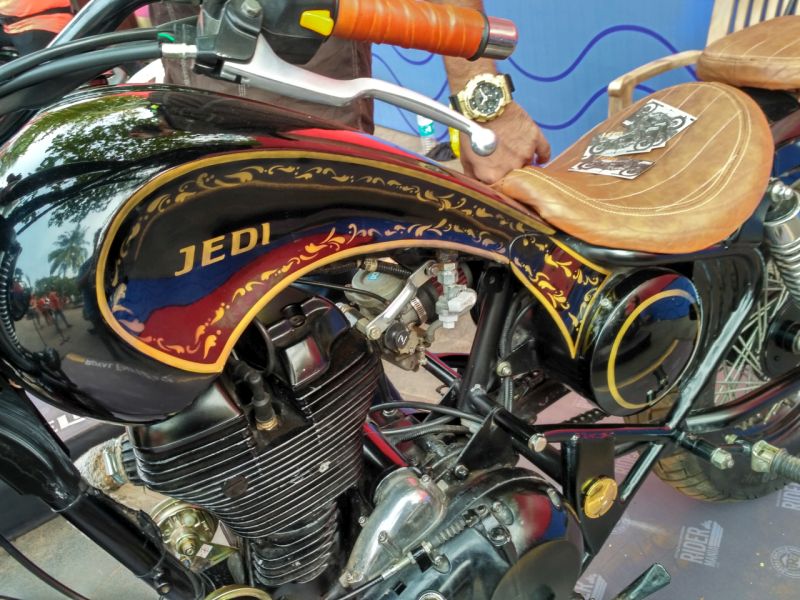