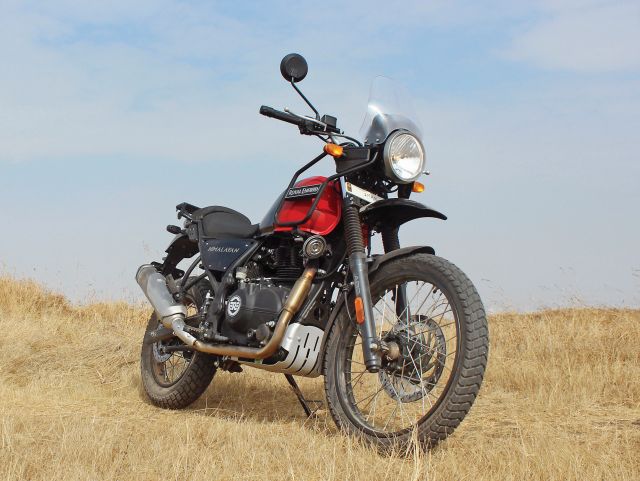 We always say that motorcycling is the best and most pleasurable way to explore this world. Motorcycle companies have agreed and today we have a large number of bikes that are made for the job. In India, Royal Enfield gave us the Himalayan, which has been quite a success story for the company. The Himalayan, named after the famous mountain range, has just been given its new diet as far as emission norms are concerned. Which begs the question: how vegan is the new Royal Enfield Himalayan BS-VI? 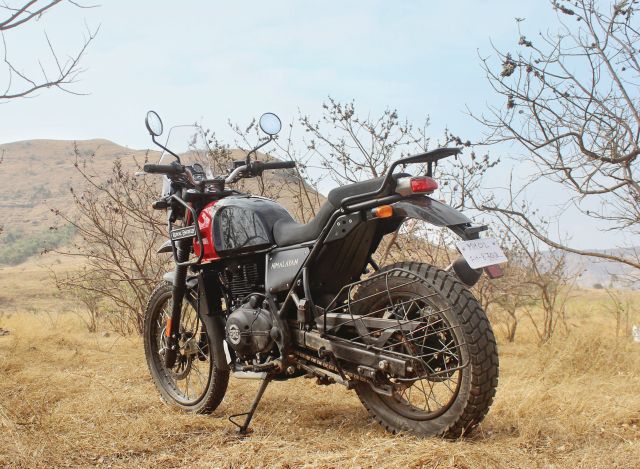 Well, not much has been changed, to be honest. We still have the same 411-cc engine, bodywork, panelling, and ergonomics. There are only a few changes, welcome changes, to spruce up sales of the much-liked motorcycle. Firstly, the emission control, sporting a BS-VI compliant engine, the worry was about how much power had the Himalayan lost. However, Royal Enfield have cloned the Himalayan’s power figure. Well, almost. The new BS-VI Himalayan makes 32 Nm of torque and 24.3 hp which is 0.2 hp less than the BS-IV variant. We also see a slightly more linear throttle response which has made the bike a bit smoother on acceleration. 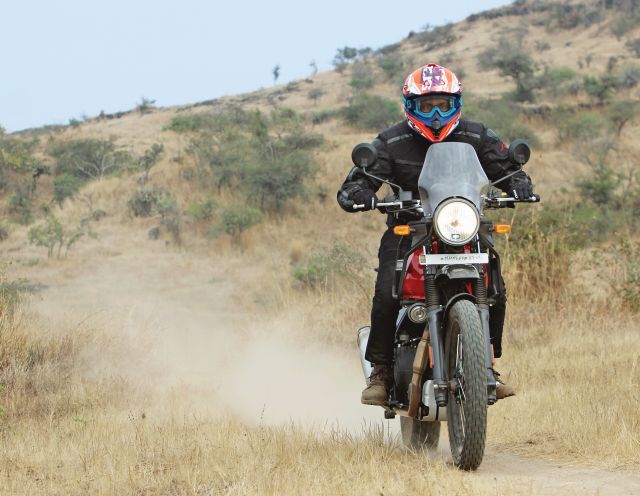 The Himalayan is still a very user-friendly motorcycle and a good friend to even novice riders. Yes, it does have some stiff competition from the BMW G 310 GS, KTM 390 Adventure, and Hero Xpulse, but the Himalayan does hold its own. The way the motorcycle climbs up steep inclines on the dirt in low revs allows even beginners to hone their confidence. To be honest, that does sit well in the motorcycling world. The goal for the Himalayan is to go anywhere, being ridden by anyone. It does accomplish that without the manic performance we see in some of its competitors. Secondly, the anti-lock braking system (ABS) can now be turned off at the rear wheel. This allows the Himalayan to be an even better friend on the dirt. Keep in mind, though, that the front will continue to make sure those brakes do not lock the wheel up. This is done by a very visible button on the dash and requires a five-second press where the ABS light starts to flash. 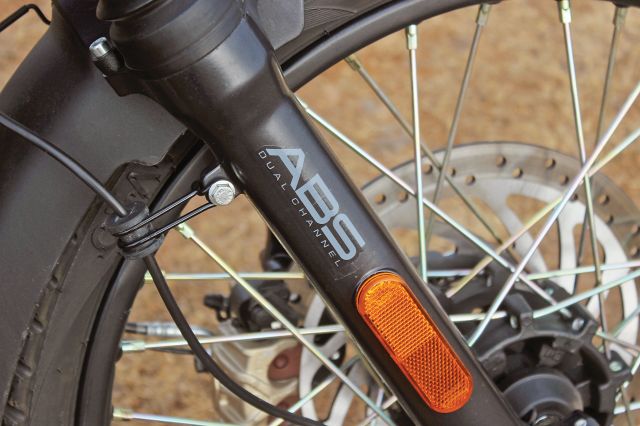 Royal Enfield have also now thrown in a hazard light switch. This is very handy, especially for those odd breakdowns in bad lighting conditions. We also see a five-kilogram weight addition, giving a kerb weight of 199 kg, which is down to the emission system makeover. This is not felt when in the saddle, though, and should not bother the rider. Finally, we have three new colours on offer: Gravel Grey, Lake Blue, and Rock Red. The price of the Gravel Grey is the same as the Sleet Grey at Rs 1.89 lakh (ex-showroom), whereas the latter two cost Rs 1.91 lakh (ex-showroom). All three choices are dual-toned and quite appealing to the eye. At this price point, we only see the Hero Xpulse lighter on the wallet. If we consider all that the Himalayan truly offers, we might understand why it appeals to so many. The BS-VI variant has not really changed much, other than better emissions, hazard lights, colourways, and switchable ABS, which aren’t game-changers, apart from the last point. Hence, how vegan is the BS-VI Himalayan? Well, not very, but is compliant with today’s norms and is still the same do-it-all thumper that we have always known and which many love.