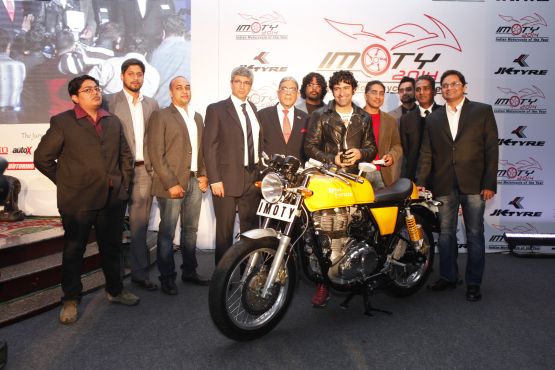 The award ceremony witnessed the presence of eminent guests, including scions of the corporate world, senior officials from the auto industry and representatives of industrial bodies.

IMOTY is the most credible and coveted automotive award in the country. This award is an expert and independent judgement on the best new motorcycle. It is aimed at recognizing focused, consistent and rigorous efforts made by motorcycle manufacturers, with the highest levels of performance in the areas of design excellence, innovation and R&D. The award has been gaining prominence with each passing year and JK Tyre has been associated with it since its inception.

It is pertinent to note here that though many motorcycles were launched in the year 2013, only four made it to the final shortlist. These were further evaluated during a jury round at Lonavala, near Pune, on 9 December 2013.

Congratulating the winners, Arun K Bajoria said, “The ICOTY and IMOTY Awards bear testimony to JK Tyre’s relentless commitment to the advancement and strengthening of auto ancillary industry in India. This is a preferred platform brought alive to acknowledge and reward companies that feel the pulse of customers and develop products in close accordance. I would like to congratulate the winners as well as the nominees of IMOTY 2014, who are leaders in the true sense of the automotive industry. Together we will continue striving towards newer benchmarks for India as well as the global automobile market.”

This year’s jury for IMOTY comprised Aspi Bhathena and Sarmad Kadiri (Bike India), Girish Karkera (BBC TopGear), Vikrant Singh and Subhabrata Marmar (Overdrive), Rahul Ghosh (Auto Bild), Ashish Jha (AutoX), and Pablo Chatterji and Kartik Ware (Motoring). This specialist jury consists of experienced Indian automotive journalists from some of the best titles on sale in India. The jury members are known for their analytical skills and competence in evaluating and testing motorcycles as a part of their profession. The experienced jury members are responsible for selecting a single decisive winner and the voting process has been designed to be very fair and unbiased.

Congratulating the winning motorcycle, Vikrant Singh said, “This year we shortlisted four motorcycles; all at the top of their game. The Aquila Pro is a comfortable and torquey cruiser, the 390 Duke is fast and entertaining, and the Mahindra Centuro is easily the best-equipped entry-level motorcycle in the country. However, our winner, and by a decent margin, the Continental GT brings more to the table. It is good-looking, dynamically stable, good to ride and is well-priced too. No wonder six of the nine jurors rated it as their top choice.”

The expert jury ensured that the voting system was fair and transparent to make IMOTY the most coveted award in the industry.

The glittering ceremony was made even merrier by a scintillating musical extravaganza presented by internationally renowned percussionist Sivamani along with Sufi and ghazal singer Runa Rizvi and Atul Raninga on the keyboard. 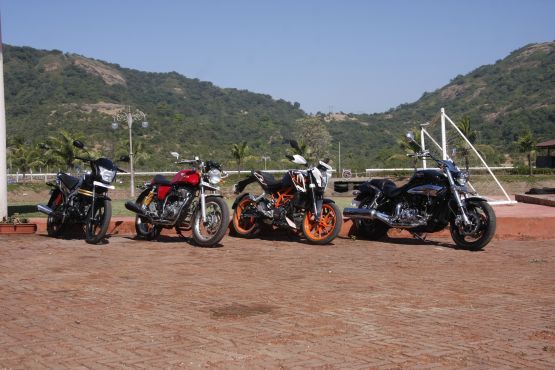 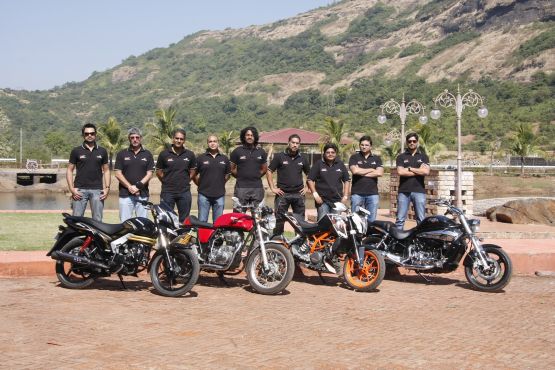