The iconic Sega and PC game of the late 90s is all set to make a comeback in 2013 under a putative new game ‘Road Redemption’, a tribute to the original Road Rash franchisee. American gaming heavyweights EA first introduced Road Rash in 1991 with a sole purpose of giving young boys what it means to be a rebel on two-wheels partaking in violent and illegal street races. That unrealistically wild riding experience made this a must have for all those boys who wanted to be rebellious bikers in a pixelated form.

Horribly unrealistic and surprisingly addictive, Road Rash was one such motorcycling game which made boys into men. Kicking, boxing and chain swinging was all part of that adrenaline rush infused in the game play of Road Rash. And now, thanks to crowd-funding website Kickstarter, Road Rash is making a return of sorts. To avoid litigation, from the original franchise’s owners EA Sports, the 2013 game is already under-development under the title ‘Road Redemption’. Its creators are trying to raise $160,000, and already have $42,000 pledged after just a couple of days, which could be an apt indicator of just how many gamers have missed this beloved franchise.

And, just to whet your nostalgia even more, check out this intro music video from the original Road Rash: 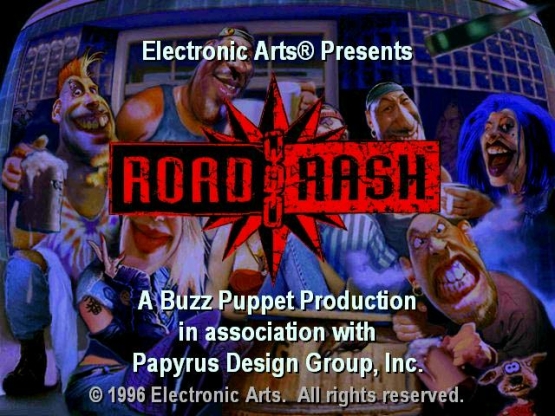 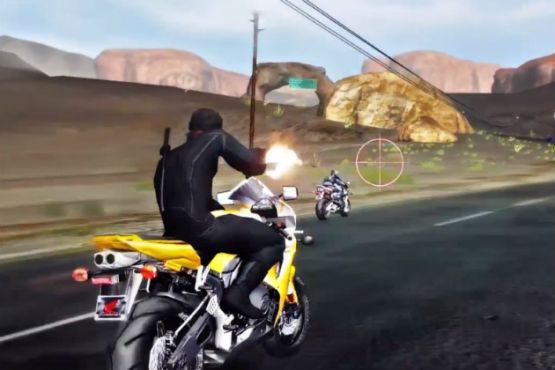 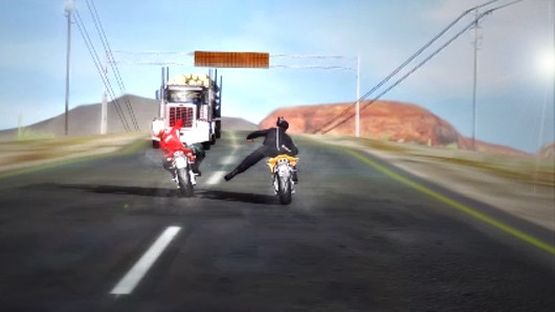 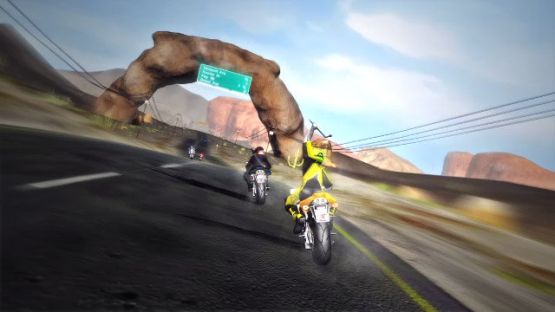 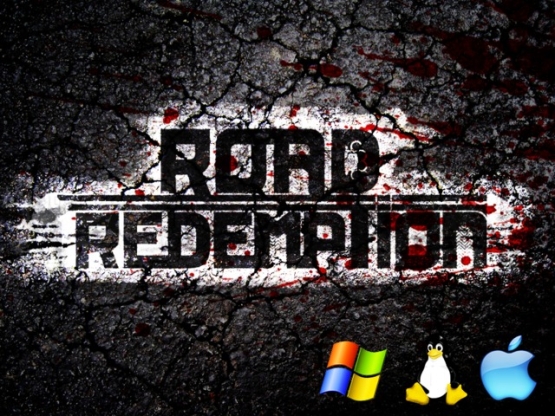