To counter this problem, Reevu have introduced the MSX1, a helmet with which you get a near 360-degree panoramic view of the surroundings, thanks to an unique, periscope-style rear view vision system that allows the rider to see what’s directly behind without turning their head. The MSX1is fitted with a series of reflective surfaces built into a tunnel on the crown of the helmet that reflect light up and over the wearer’s head which is then projected onto a mirror located just above the visor, thus creating a similar effect as the rearview mirror in a car.

According to the British manufacturer, the optic system can be adjusted according to the rider’s needs and can also act as a crumple zone in the event of an accident. Full face versions of the MSX1 have been on sale since 2011, but Reevu has now introduced a DOT-approved flip-up model too, ready for the 2013 riding season. 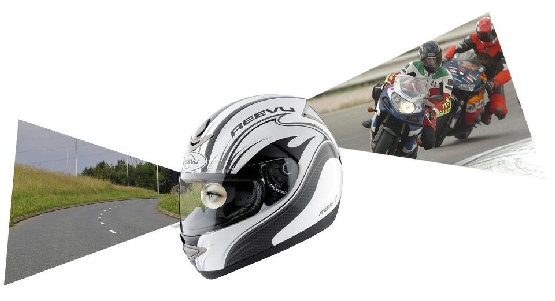 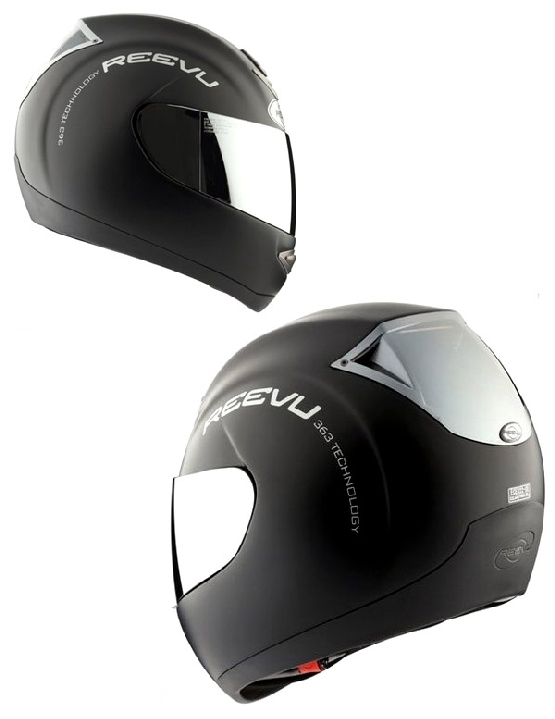 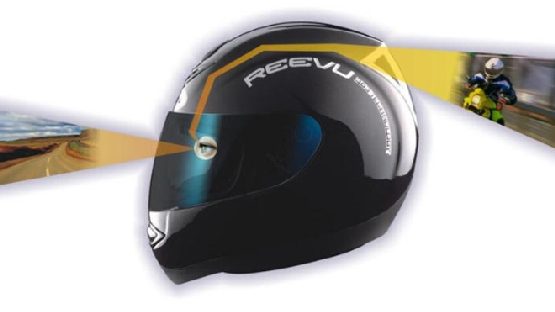 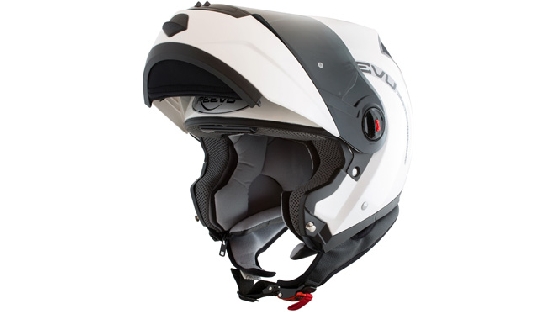