Tork Motors are about to launch their flagship product, the Tork T6X electric motorcycle, in the next few months and the investment from Ratan Tata is a major boost for the electric vehicle start-up. 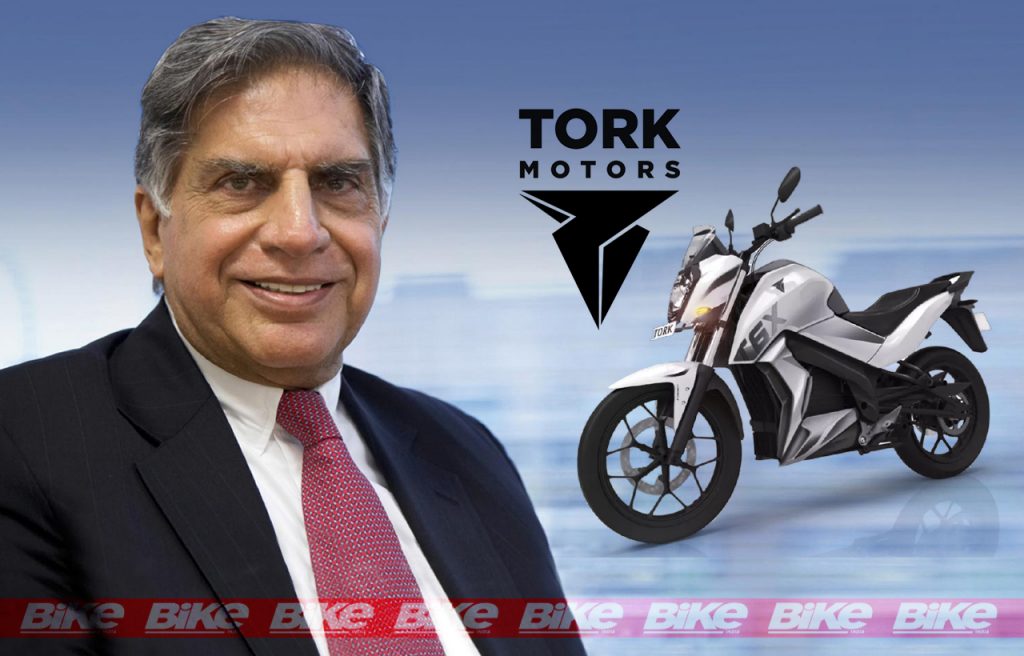 The Tork Motors T6X is an electric motorcycle which comes with lithium-ion batteries and an electric motor, claiming to have a top speed of 100 km/h, and a range of 100 km on a single charge. According to the company, the battery can be charged up to 80 per cent in an hour. Tork Motors are developing their electric motorcycle technology with their version of artificial intelligence, called TIROS (Tork Intuitive Response Operating System), that will power the Tork Motors T6X. Apart from compiling ride data, power management, real-time power consumption and range forecasts, TIROS also tracks and learns the riding pattern.

Ratan Tata has been investing in Indian start-ups regularly and is also known to be an avid thought leader in the electric vehicle space. Speaking about his decision to invest in Tork Motors, Tata said, “In last few years, there has been a sea of changes in the attitude towards electric vehicles. This industry is changing rapidly and I place good value on the sound logic and the approach that the team at Tork Motors has taken. Overall, I am very impressed and feel that this is the kind of spirit that should be present in every Indian entrepreneur.”

In the past, Tork Motors has raised funds from Bharat Forge and Bhavish Aggarwal (Founder of Ola cabs). 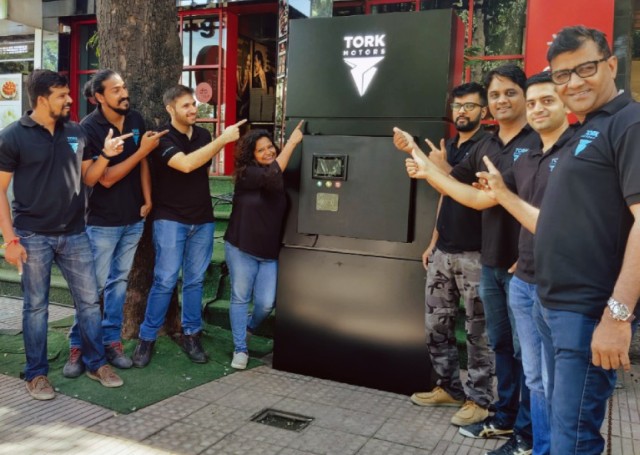 Recently, Tork Motors installed their first EV fast-charging station in Pune, in line with the standardized Bharat EV specifications and claims to cater up to 100V batteries. The new EV charging station incorporates EV chargers with secure connectors and provides a fast-charging facility with a seamless payment procedure. In the coming months, Tork Motors hopes to create a variety of charger types that can be used by existing electric vehicles and some future models as well.