The new Kawasaki Z H2 supercharged naked roadster and the Ninja ZX-25R quarter-litre supersport are the latest additions to the Japanese manufacturers range of green monsters. 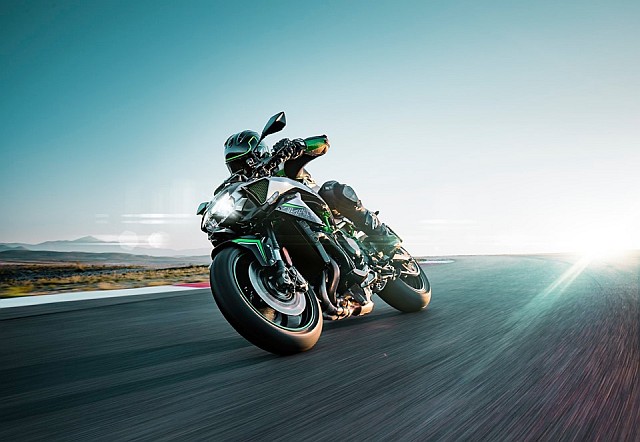 Kawasaki have been extensively teasing their beastly street-fighter that is based on the supercharged H2 and H2R motorcycles, and have finally showcased the Z H2 at the Tokyo Motor Show 2019. The new Kawasaki Z H2 makes a brutal 200 hp and 137 Nm of peak torque from its 998-cc, supercharged four-cylinder engine. The kerb weight of the motorcycle is 239 kg which makes it 1 kg heavier than its fully-faired sibling. 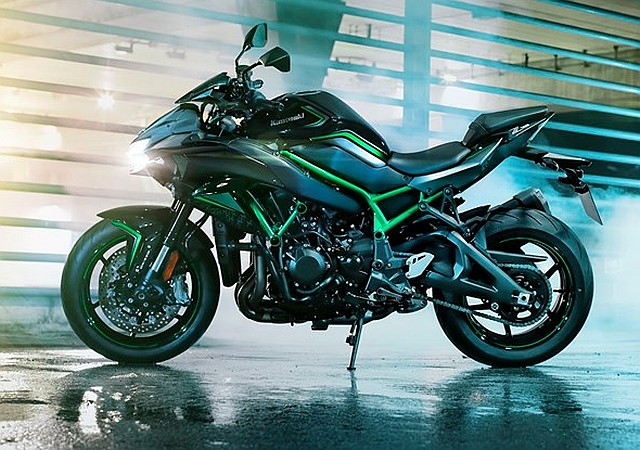 As we can see, the new Kawasaki Z H2 has a muscular and bulky appearance. The most noticeable features on the motorcycle are the new headlight up front flowing into the huge fuel-tank, the signature ‘H’ green trellis frame, and a well-positioned handlebar. The exhaust silencer end-can is also noticeably different and is larger than the one seen on the Ninja H2. The Kawasaki Z H2 will go up against the likes of the MV Agusta Brutale 1000 Serie Oro and the upcoming Ducati V4 Streetfighter. 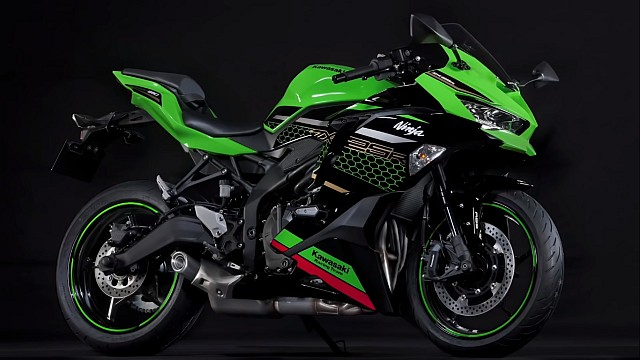