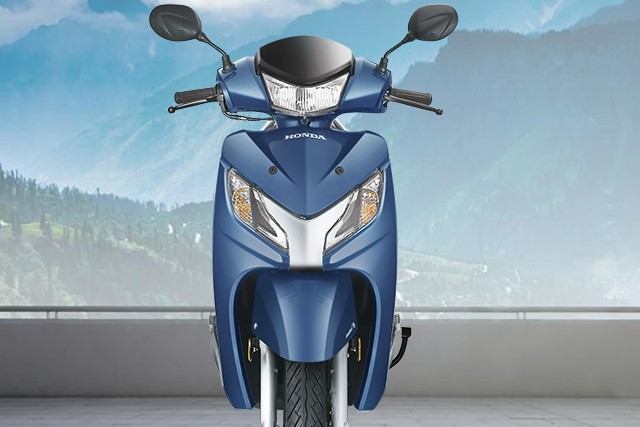 The Honda Activa created a storm when it first entered the Indian market and, now, the Japanese giant is all set to launch the latest generation of the Honda Activa 125.

The Honda Activa 125 has been spotted undergoing testing draped in camouflage. It seems to have received a few design upgrades and also, according to sources, some mechanical ones, too. 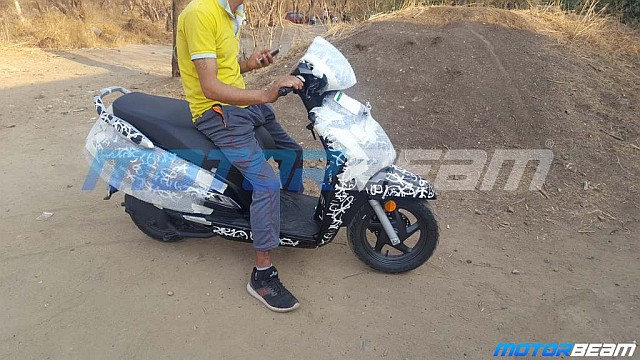 On the design front, the new Honda Activa 125 features a new headlamp which would very possibly sport LED DRLs. Upfront, as before, we see telescopic forks and a disc brake. The rear, however, seems to continue with a drum brake. According to norms that will soon be enforced, all scooters must have CBS as standard, but the Honda Activa has been offering the system for a while now. In fact, the Activa was the first to do so. The instrument cluster features an upgraded digital display alongside the analogue speedometer. This digital window will house the fuel and trip meters, if not more. There also is what seems to be a new engine kill switch on the right-hand side switchgear. 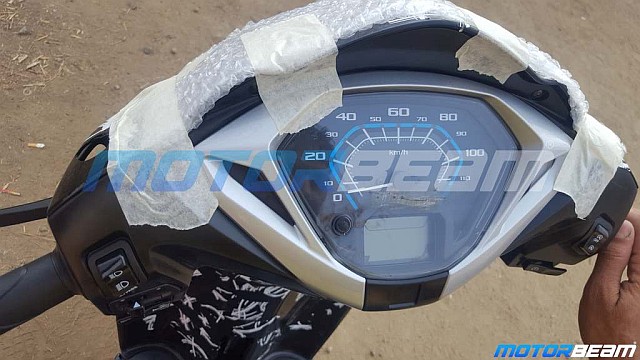 The outgoing Honda Activa 125 had two variants, the standard, and the DLX, priced at Rs 59,921 and Rs 64,307 (ex-showroom) respectively. We may expect the new Activa 125 to be priced about Rs 5,000 higher than that, give or take; mainly give if it is indeed a BS-VI engine unit. We shall keep you posted.