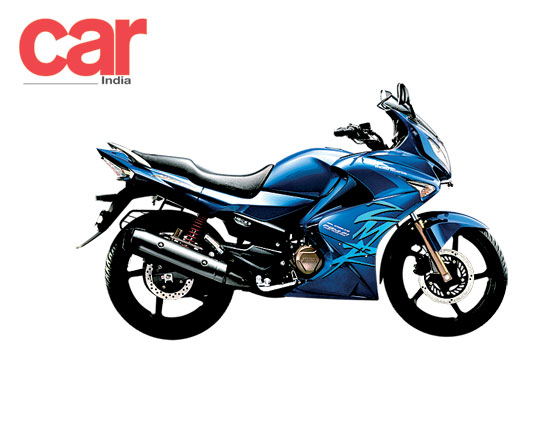 Hero Motocorp have been widely reported in a variety of media outlets to have announced the introduction of 15 new products by 2014, including an all powerful, revamped, Karizma, which will also hit the showrooms in accordance with this time line. The announcement was made as part of Hero’s Global Sales and Marketing Conference in Macau, China.

While the new Karizma is expected to retain the same engine as the current one, it is the first of Hero’s two-wheelers to have been re-tuned and developed in coalition with American technological partners Erik Buell Racing, the direct consequence of which is that the old mill will produce more power than ever before.

The 15 new products will include reboots such as this one along with completely new designs. Hero hope to bring these new bikes into the market between the October – December period in 2014 so that they can capitalise on the historically lucrative festive season.