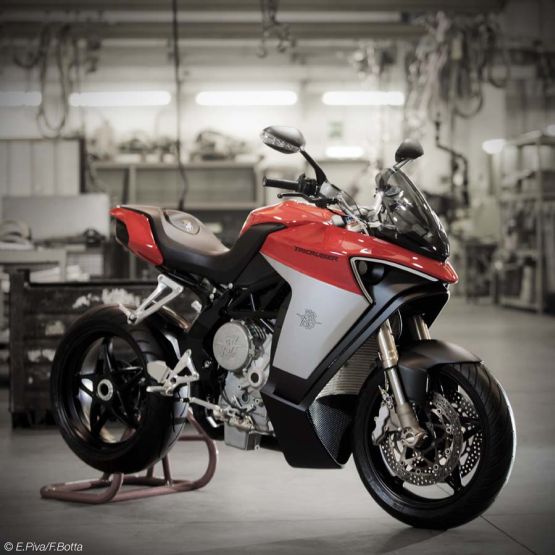 MV Agusta have unveiled their latest thriller on two-wheels – the all-new Turismo Veloce 800. The Varese-based motorcycle marque is all set for EICMA 2013, with the Veloce stated to be the main attraction at their stall.

MV Agusta have just revealed a few official pictures to the public and the global press. As the name implies, the machine is a sport-tourer which has been based on MV’s still unreleased MV Agusta Rivale 800 platform. Technicians at MV have also revealed that the new Turismo Veloce 800 houses the same engine as its 800cc three-cylinder sibling, the Rivale.

Head honchos present at the soft-unveiling event have also pointed out that the Veloce 800 has been derived from the MV Agusta Tricruiser concept, which was showcased back in 2011. The date has been set on November 4, details beyond this are unknown, though the Turismo Veloce 800 is certainly akin to a Picasso on two wheels. 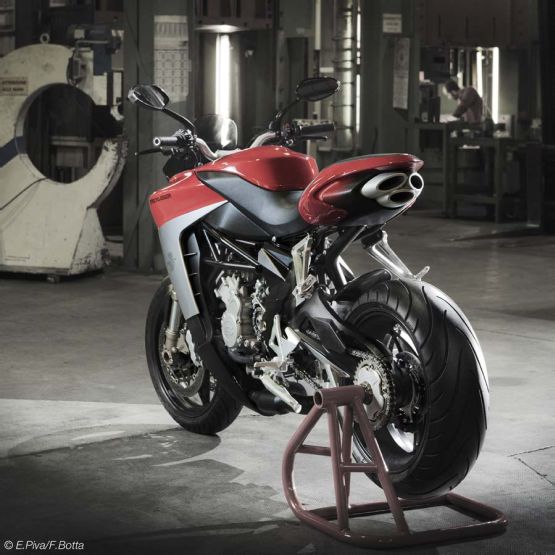 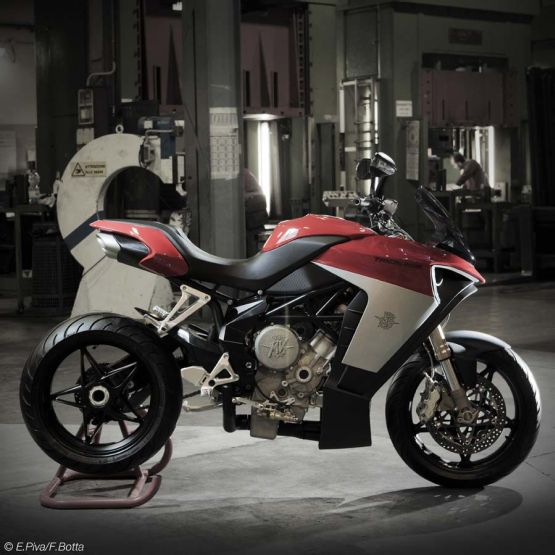