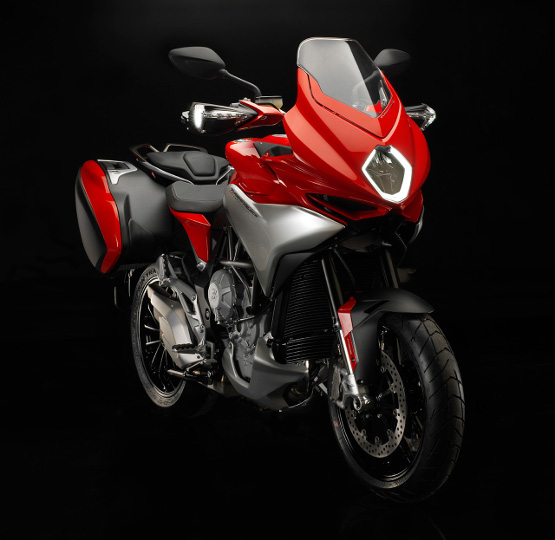 The Italian exotic bike maker is all set to launch a slew of new models, including a completely new four-cylinder engine.

MV Agusta, the Italian bike marque, recently shared with the world their plans to introduce a completely new four-cylinder engine and 19 new models, planned for launch in the next five years. President Giovanni Castiglioni revealed the company’s massive expansion plans during the launch of their latest motorcycle, the Turismo Veloce 800, in France.

MV Agusta’s expansion announcement is the first major development after Mercedes-AMG acquired 25% stake in the company. Furthermore, this development, MV Agusta are also planning something big closer to home. Watch this space for more! 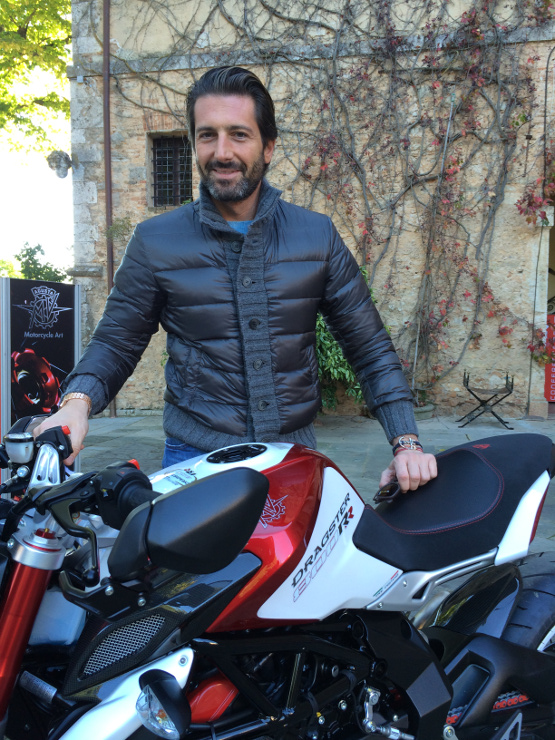 Giovanni Castiglionii with the Dragster 800 RR