MV Agusta appears to have dealt with the slowdown well – the company reported a 100% increase in registrations of its 3/4-cylinder bikes in the first two months of the year as compared to the same period in the previous year.

The company gained a market share of over 12% in the 570+cc naked and sports bike market and its F3 675 bike presently holds 25% of the middle class sports bike segment. The Group President & CEO expressed his satisfaction at the positive start to the year in the face of negative trends in the global market. He felt that the results would continue to grow further especially with the upcoming launch of the Rivale 800, which has already grabbed a large number of orders. The Rivale 800 was unveiled at EICMA 2012 as a response to the performance and design demands of target customers. MV Agusta claims that with the Rivale 800, they have made a statement in terms of both design & technical (i.e. performance) concepts.

The company believes that the Rivale 800 sets the benchmark in this class, and it will start production of the bike in the second half of 2013.

UPDATE: Italian website moto.it have snapped the Rivale being tested around Europe. Check out their pics below. 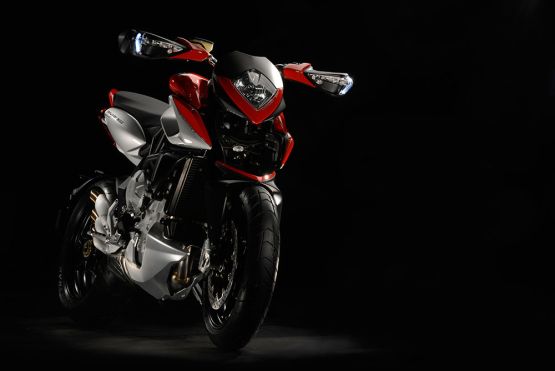 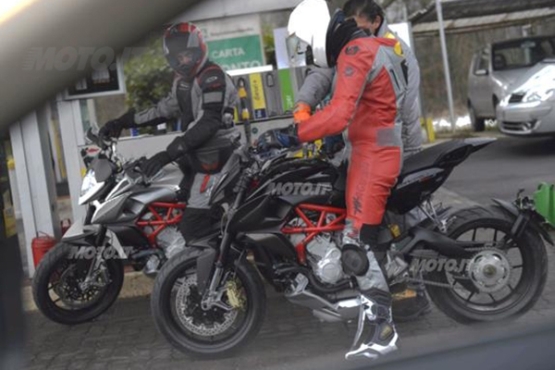 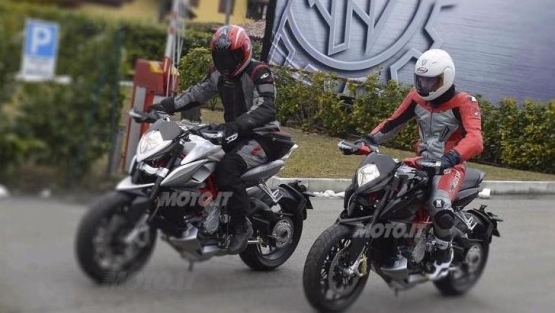