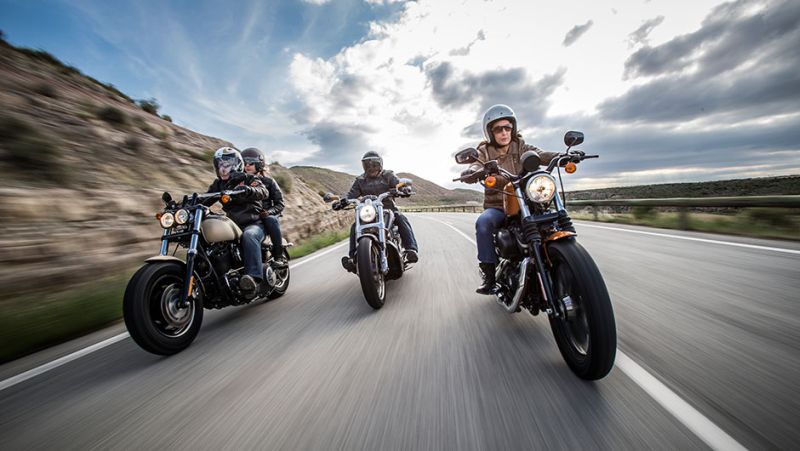 Sadly, these were not available in the after-market space. Once company the fitted tyres wears out, Harley-Davidson owner in India couldn’t replace the company recommended Michelin tyres and had to opt for other brands. 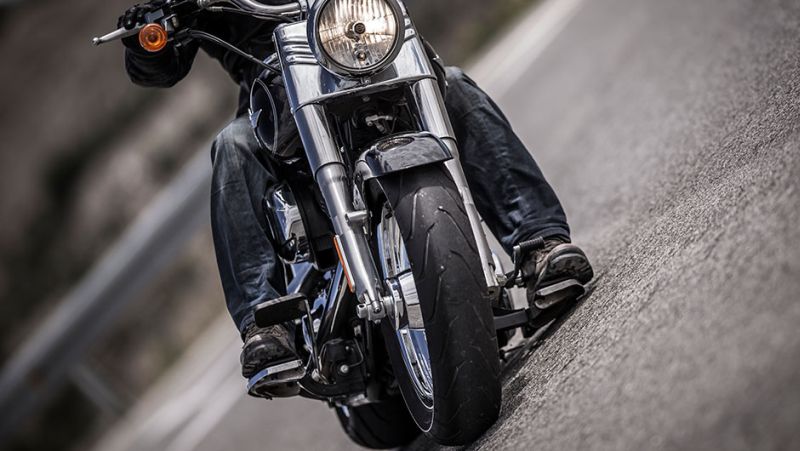 Pradeep G Thampy, Commercial Director – Two Wheels, Michelin (Africa-India-Middle East) said “We are very pleased to bring the Michelin Scorchers, specially designed and engineered for passionate Harley-Davidson riders in India. We always strive to bring best tyre technology products for the Indian consumer and are happy to make Michelin Scorchers available to a wide network of Michelin dealerships across India in the replacement market. With the inclusion of these tyres, today, our motor cycle tyre portfolio covers the widest possible range of leisure motorcycles in India.” 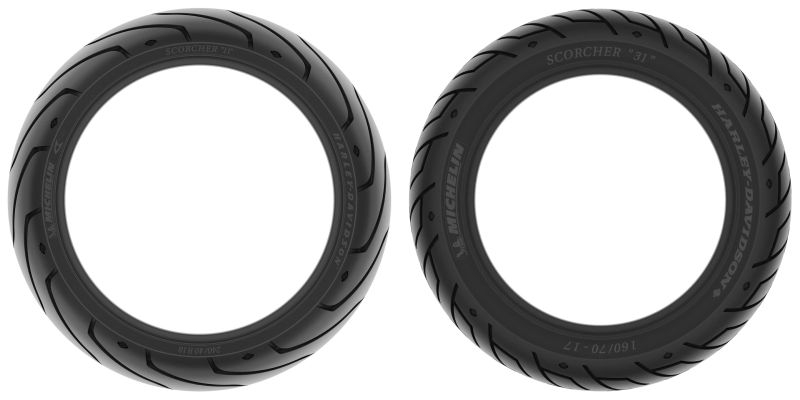 Michelin Scorcher 31:  Recently approved as accessory fitment for the Harley-Davidson Touring range including the Sportster and Dyna models, the Michelin Scorcher 31 claims to have three key attributes – grip, resistance to wear and manoeuvrability.

It comes with a tread pattern designed to improve road holding and facilitate the clearance of water. Its compound, that incorporates Michelin’s latest generation synthetic polymers, is said to generate excellent grip, particularly on wet surfaces. In the bigger sizes, the use of aramid fibres guarantees robustness without increasing weight. These tyres come with the special Amplified Density Technology (ADT) which has a rigid, high-density carcass for enhanced agility and feedback, plus effective protection against punctures. 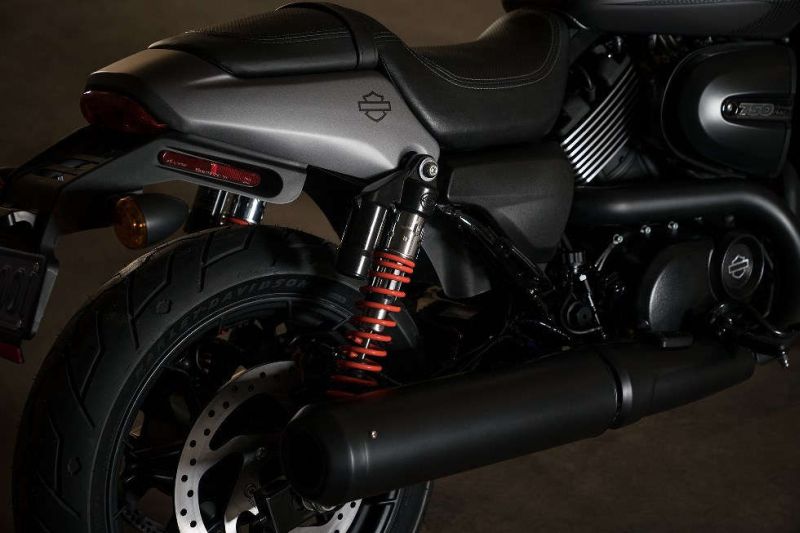