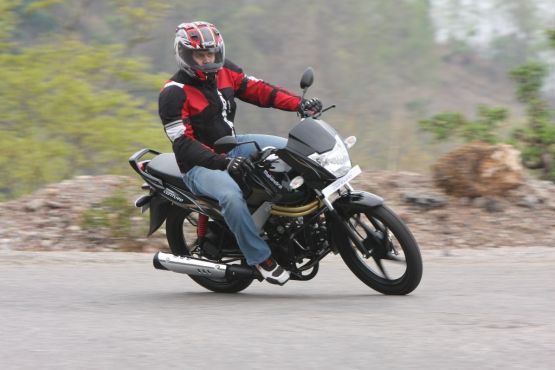 The bike has been designed entirely in-house at the company’s R&D centre in Pune.

Speaking about the response to the Centuro, Anoop Mathur, President – Two Wheeler Sector and Member of the Group Executive Board, Mahindra & Mahindra Ltd. said that the company was thankful for the confidence shown by customers and believed that the strong response testified that the bike had good potential in the Indian two-wheeler market. Viren Popli, Executive Vice President, Mahindra 2 Wheelers added that the company was pleased with the 10,000+ bookings in a brief time period and was working hard to meet and exceed customer expectations.

The Centuro is available across India at an introductory price of Rs. 45,000 (ex showroom, New Delhi). It is available in just one fully-loaded variant. 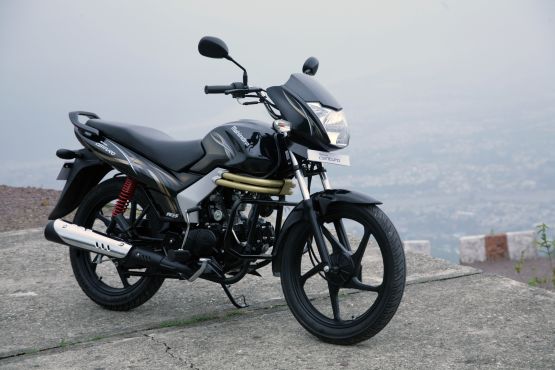