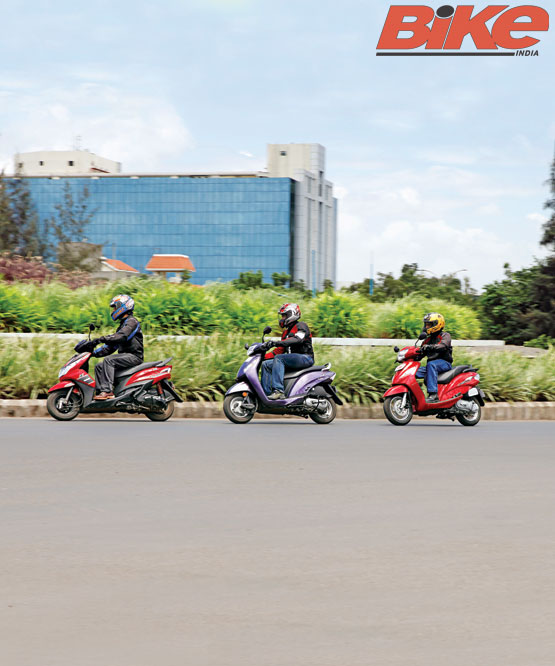 The Honda Activa i is an Activa with a plastic body. What’s the point? You may ask, since the Activa’s built-to-last feel comes from its metal body. It does indeed, but it also contributes to the higher pricing of the Activa vis-a-vis its plastic-body alternatives in the 110-cc scooter segment. There are buyers who actually prefer the plastic body due to light weight and cheaper body panels.

Of course, Honda have the 110-cc Dio and Aviator scooters with plastic bodies. However, the Dio’s sporty design holds a lesser appeal for mature buyers looking for a utilitarian scooter, while the Aviator is a big scooter with muscular curves and costs more than the Activa. That’s where the Activa i comes in.

The Honda Activa i is leaner, lighter and faster than the Activa and also the least expensive scooter in Honda’s scooter line-up. But the TVS Wego and the recently launched Yamaha Ray Z aren’t going to make its life easy. Therefore, we compared the three scooters to put things in perspective.

The Activa i has a neutral styling with hints of the Aviator’s design and comes in four colours. The Wego has a wider palette of six colours and its design is angular at the front, but gets meatier at the rear. It looks fresh in spite of being the oldest one here while the Ray Z looks sharp and sporty. The Ray Z, unlike its sibling (the Ray), is aimed at male riders and has three dual tone colour schemes and sporty decals with carbon finish on a few surfaces. There is a small plastic screen over its head and it has an all-black theme for the wheels, engine and exhaust. It looks more aggressive than the other two scooters and also has a slightly better finish overall. 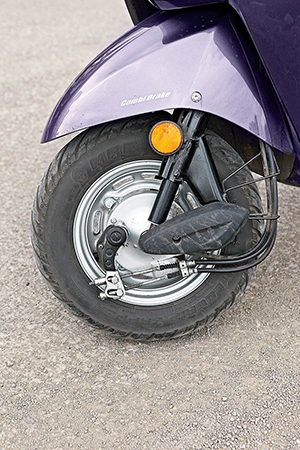 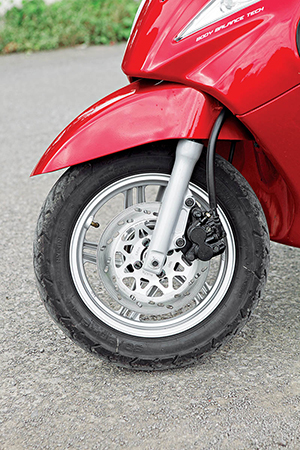 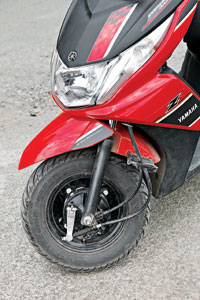 In terms of features, the Wego is the strongest. It has a robust all-metal body, telescopic front forks, five twin-spoke alloy wheels, a 220-mm optional disc brake on the front wheel and LEDs in the tail-light cluster. Furthermore, TVS have smartly placed the fuel filler cap on its tail, so the rider can fill the scooter up without having to dismount. It has the broadest seat with a very soft cushioning and a foldable side-step for the pillion rider on its left side. We also found that the Wego can be kick-started without putting it on the centre-stand unlike the other two.