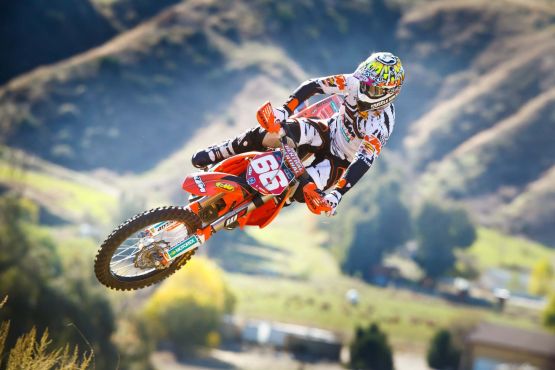 Paying tribute to him, KTM has put together a thoughtful video that remembers Kurt, as told by the people who knew him best at KTM. A beloved competitor, and rising star in the rally racing world, Kurt’s absence is felt by many, but during our time of mourning we also remember the light that he was as a person. 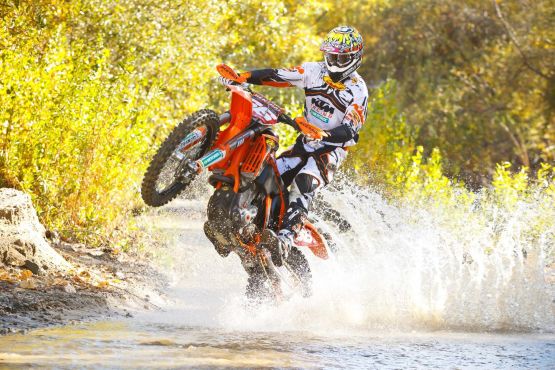