Husqvarna, the Swedish off-road specialists until recently owned by the BMW Group, has been bought by Stefan Pierer of KTM.

Pierer’s company, Pierer Industrie AG, and the BMW Group recently finalised the deal and made it official, though the purchase amount has not been disclosed as yet. Following this deal, KTM boss Stefan Pierer holds cent per cent stake in Husqvarna, though he has not made an announcement about the merger of KTM and Husqvarna.

But the biggest piece of news from Pierer, for us Indians, was that in two years new Husky models would be roll out of Bajaj Auto’s Chakan plant. This means that KTM, Bajaj and Husqvarna will finally enter a merger, although the three brands will still roll out models under their own names. We expect to witness a lot of action from this acquisition in the next couple of years, especially from Bajaj Auto. 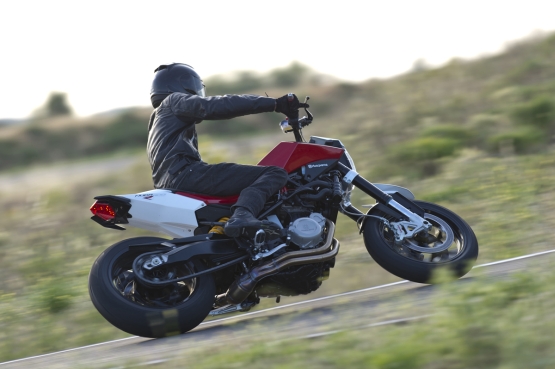